WhatsApp has just brought in a new feature that’s set to rival Snapchat.

The message sharing app has launched a new tab that lets users share decorated photos, videos and GIFs that vanish after 24 hours.

The new feature, called Status, is WhatsApp’s way of moving away from being a traditional message app and becoming a social media platform.

According to the Mail Online, ‘Status’ was first revealed as an experimental feature in November when screenshots surfaced of the app on an Android device showing the tab between Chats and Calls.

The new features allows users to scribble messages on images and add text and emojis – just like on Snapchat.

WhatsApp isn’t the only app to take inspiration from Snapchat as Instagram, owned by Facebook, also introduced a similar feature in 2016, and shortly after so did Facebook. 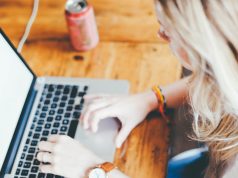 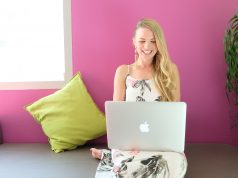 How Self-Isolation Has Changed The Dating Game in Ireland