What to watch and stream this weekend 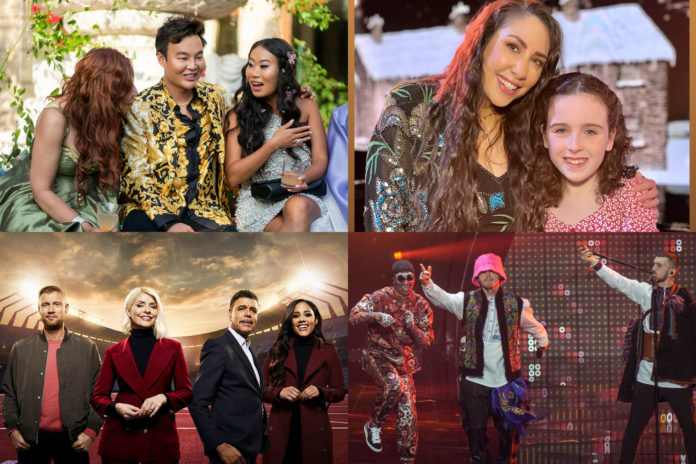 There is a lot of great TV shows and movies on TV and streaming services this weekend.

From the Eurovision Song Contest final to a new season of Netflix’s hit reality show Bling Empire, there is something for everyone to watch.

Take a look at our top picks to watch and stream in the coming days: