What to watch and stream this Bank Holiday Sunday and Monday 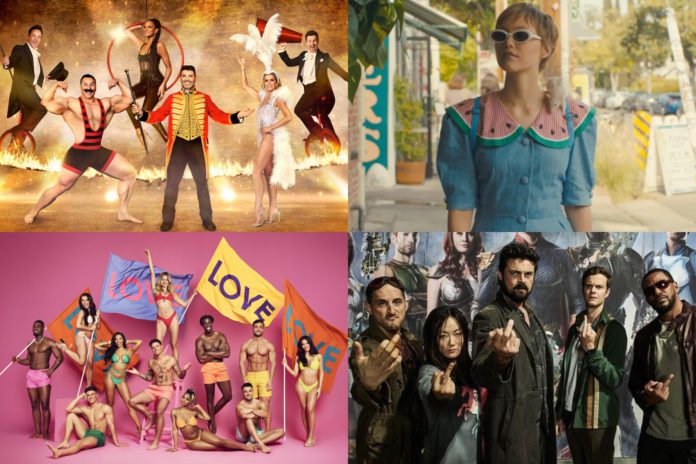 Planning on staying in and chilling out this Bank Holiday weekend? Well then we have some good news for you, as there is plenty of great TV and films to watch.

From the final of Britain’s Got Talent tonight, to Season 8 of Love Island kicking off on Monday, there is something for everyone to watch.

Here’s our top picks of what to watch and stream this Bank Holiday Sunday and Monday: