Up and Coming: Actress and model Niamh McCormack

For this week’s Up and Coming feature, we sat down with actress and model Niamh McCormack.

The 21-year-old attended Bow Street Academy after finishing school in 2019.

She impressively went on to land a break-out role in a season two episode of Netflix’s The Witcher. 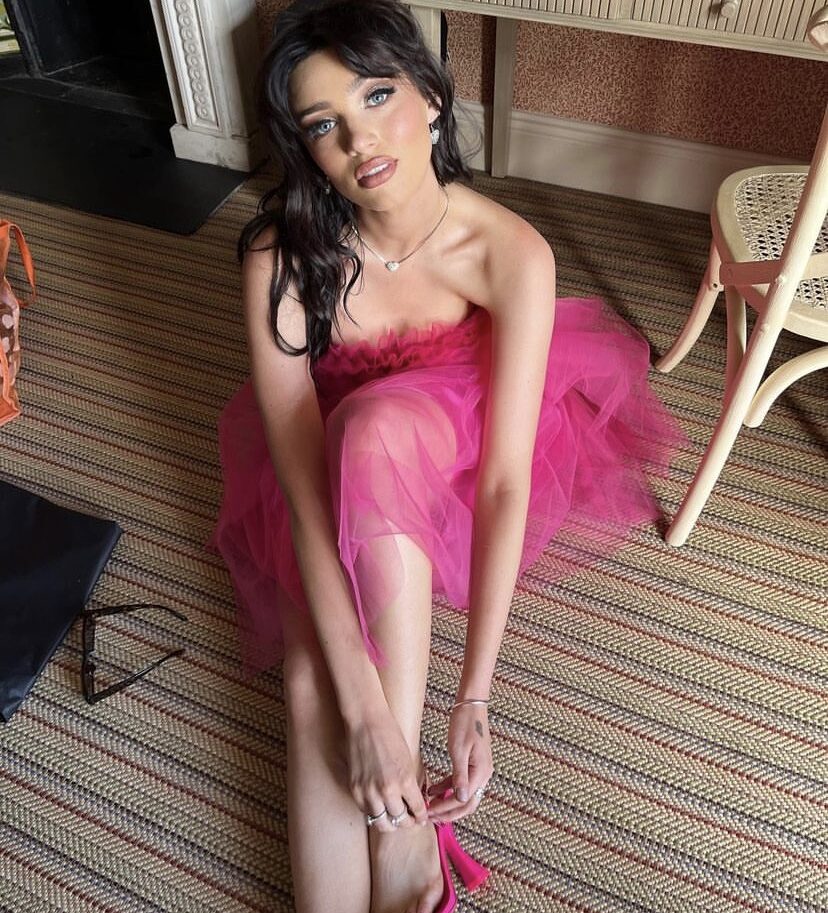 Niamh stars in the film adaptation of The Magic Flute, which premiered at the Zurich Film Festival.

You can expect a lot more of the 21-year-old on your small screens, as she is set to star in Disney+’s new series Willow, and Netflix’s upcoming series The F**k It Bucket.

Find out more about Niamh McCormack in our exclusive chat below:

Q. Was a career in acting something you always wanted to pursue?

Acting has always been my dream to pursue, I grew up attending drama classes every single weekend, I needed an outlet of expression somewhere where I felt that I fit in.

Q. How did you first get into acting? Do you remember your breakout role?

I always knew I wanted to be an actor. I played Mary in the nativity play in Junior Infants and began attending drama classes soon after. I attended Bow Street Academy when I finished school and landed my first role about a year later – playing Lara Dorren in The Witcher, which was a huge pinch me moment.

Q. You star in the upcoming film adaptation of The Magic Flute. Tell us a bit about the film and the character you play.

The film is a new modernisation of Mozart’s beloved opera The Magic Flute – one of the world’s most famous operas. The movie is centred around a young boy named Tim, who attends a legendary music boarding school in the Austrian Alps and discovers a secret passageway into the magical world of Mozart’s opera. I play Sophie, a girl who is also attending the school – I want to share more but I don’t want to spoil anything! 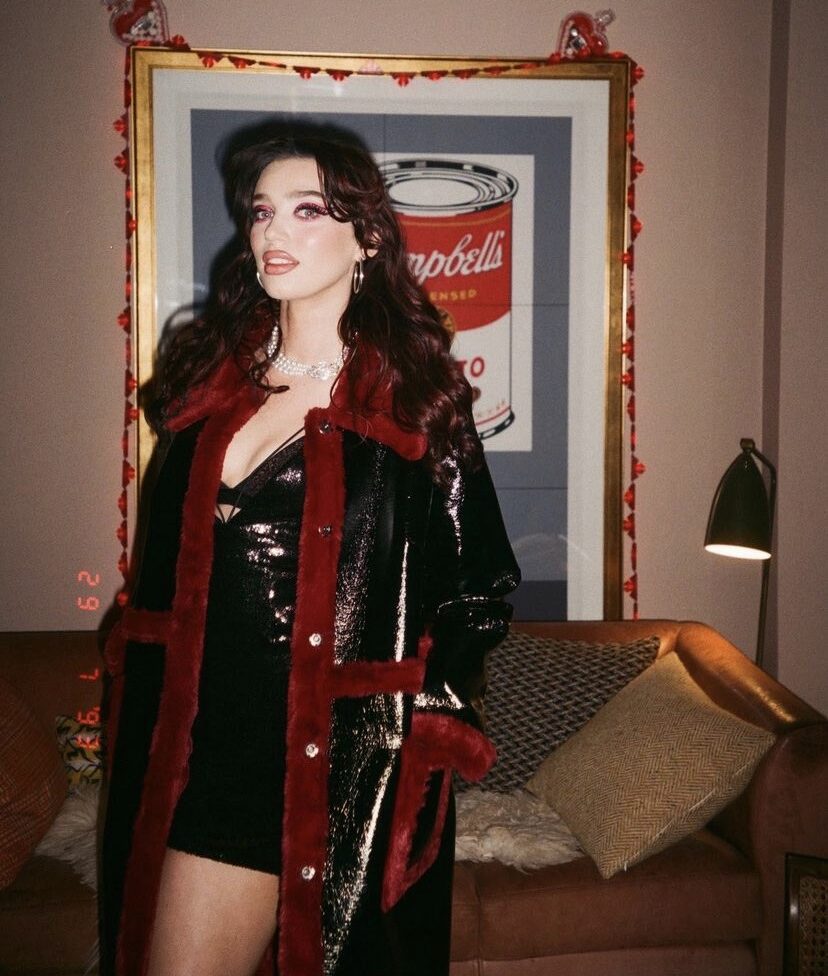 Q. You also appeared in season two of The Witcher. What was it like working on such a cult-favourite project?

Landing The Witcher was a crazy experience. It was my first real role, and in such a well-known series with such diehard fans. The world that they have created is so incredible and to have a chance to walk onto that colossal set in the most beautiful costume was incredibly special. My character is a legend in The Witcher books, so I felt very privileged to have had the chance to portray her. It was insane.

Q. You recently wrapped filming on Netflix’s The F**k It Bucket. Tell us a bit about your role in the series.

My role in the new series is a girl named Alison Price, who I’d compare slightly to a Cher Horowitz type from the movie Clueless. She doesn’t think before she speaks and offends nearly everyone completely by accident. She is one of the comedic reliefs in the show and causes a scene every time she enters a room. She was so much fun to play.

Q. Stephen Fry also stars in the show, what was it like working alongside him?

Unfortunately, I didn’t actually get to work closely with Stephen Fry on the show, but heard he is a lovely guy. 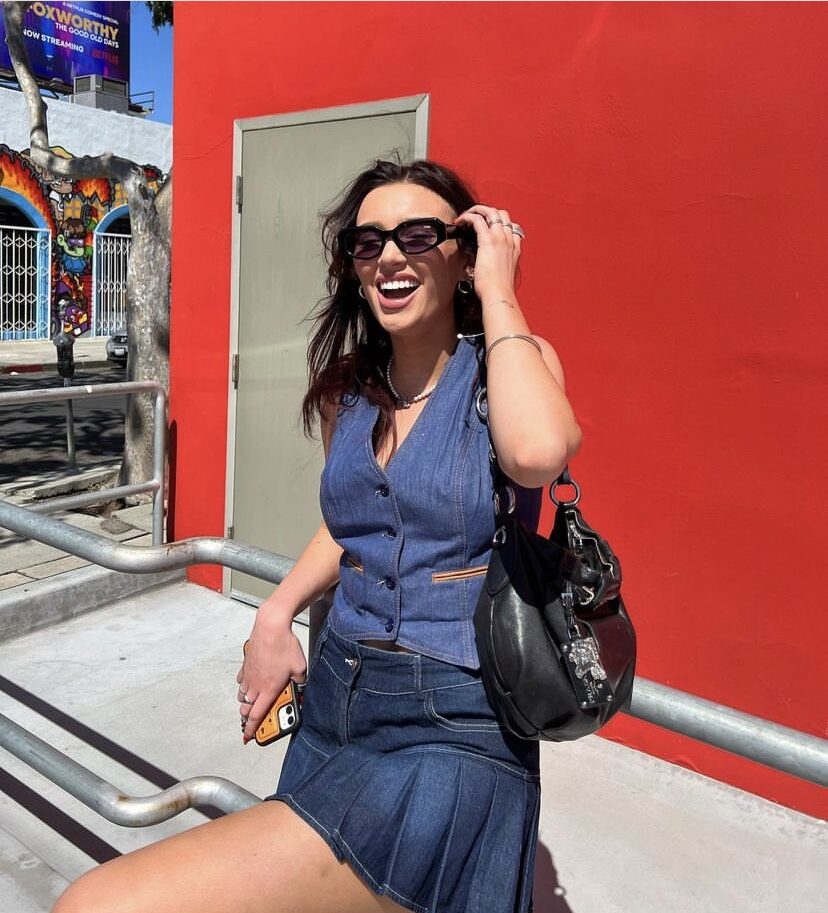 Q. Netflix has had multiple successful young adult dramas in recent years such as Heartstopper and Sex Education. Do you think this will be their next big hit? Why do you think shows like these do so well with audiences?

I think the show will be loved by many as it’s a raw depiction of what an eating disorder is and how if effects the people around them – which I don’t think has been done in this way before. It deals with all the different types of chaos that young adults have to endure.

I think it’s a very relatable and watchable show, and I feel that these types of shows always have a target audience similar to myself, because we have seen the struggles in real life, it makes us feel not so alone in the world. I’m very excited to see how the world reacts to what we made.

Q. Do you have any other exciting TV shows or movies lined up?

I would love to tell you… but I’m not allowed. Stay tuned! 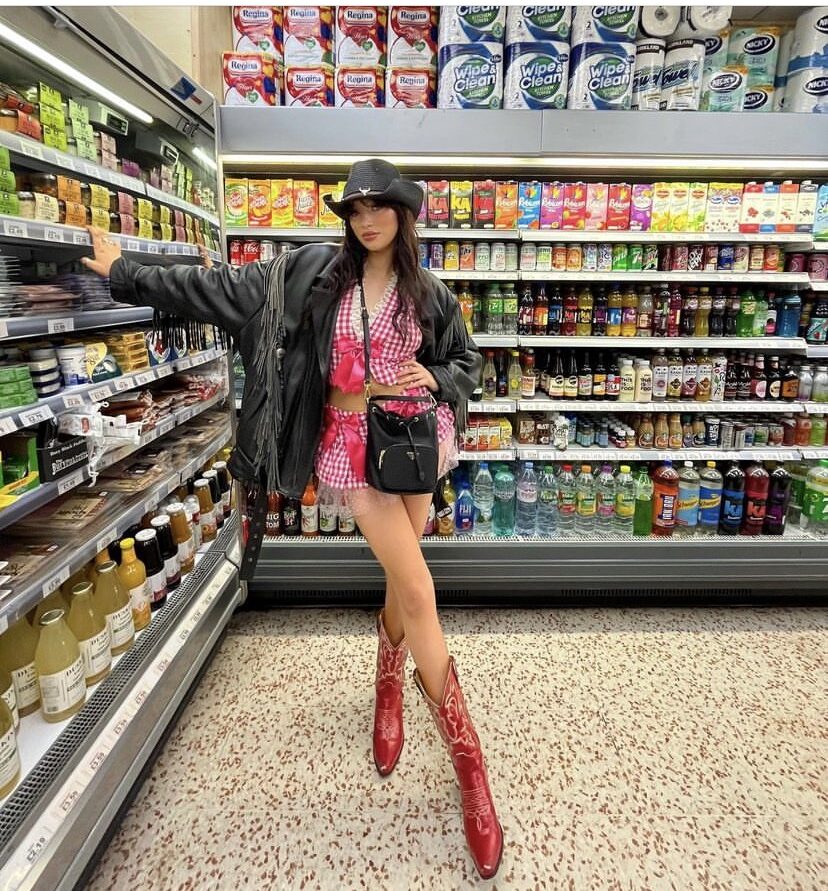 Q. Acting and modeling are confidence-driven careers. Have you always been a confident person or has that been something you’ve struggled with?

I think when I was younger, I was quite insecure. I had been bullied a lot and didn’t feel that confident in my own skin. I felt like I stood out for all the wrong reasons. When I found acting which is such an expressive outlet, it was like I had found my voice and my passion. Everything sort of made sense. I had found a new confidence in myself.

Q. What advice do you wish you could give to your younger self?

To stop worrying so much; It will all be okay. Also, everything happens for a reason.

Q. What has been the highlight of your career so far?

I think walking the red carpet in Munich for the premiere of The Magic Flute was definitely a highlight for me. It was surreal. Also working alongside F. Murray Abraham.

Q. If you could choose one actor, dead or alive, to star alongside, who would it be and why?

I would really like to work with Francis McDormand. I think she is one of the most talented actors alive today. Every role she plays she breathes life into, and she looks like she knows how to have fun – which is something that must be treasured in this industry.

Q. If you weren’t acting or modelling, what career path do you think you would have pursued?

I think if I wasn’t on the creative path I am now, I would’ve loved to have done something with Psychology, or maybe even something to do with fashion.

Q. Where do you see yourself in five years?

In five years, I see myself living in New York and being far more active in the industry; not only in front of the camera, but also behind it. I’d love to start writing and creating my own material.