Season three of Too Hot To Handle joined Netflix earlier today, with a brand new bunch of singletons moving into a luxury beachside villa for the summer of a lifetime.

To celebrate the new series, we’re taking a look back at the couples of season two to see who is still going strong and who have called it quits.

Cam Holmes and Emily Miller’s relationship is stronger than ever.

A few months after season two aired, the couple moved in to an apartment in London together.

They have also started their own YouTube channel, giving fans an insight into their relationship. 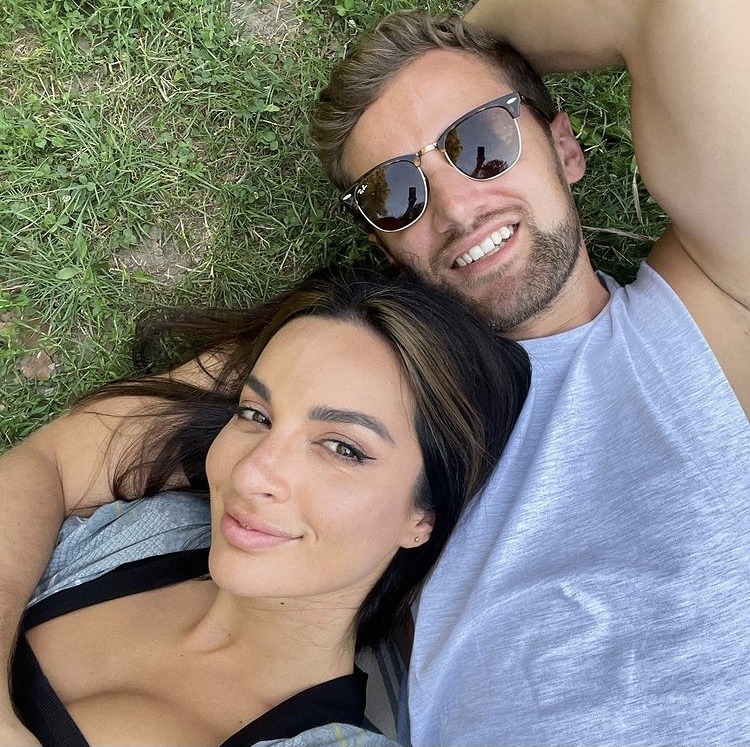 Christina Carmela and Robert Van Tromp had a fiery fling on their season, and they dated for a few months after the show aired.

Sadly, the couple called it quits in September last year, with Robert telling MailOnline at the time:  “It’s been a mutual decision in terms of parting ways because we both have the same frustrations when it comes to the process, the way the show has happened”.

“And even though I think there maybe potential down the line, in however months or years to come, I feel like in this moment it’s gotten very challenging, and it has pushed us further apart.” 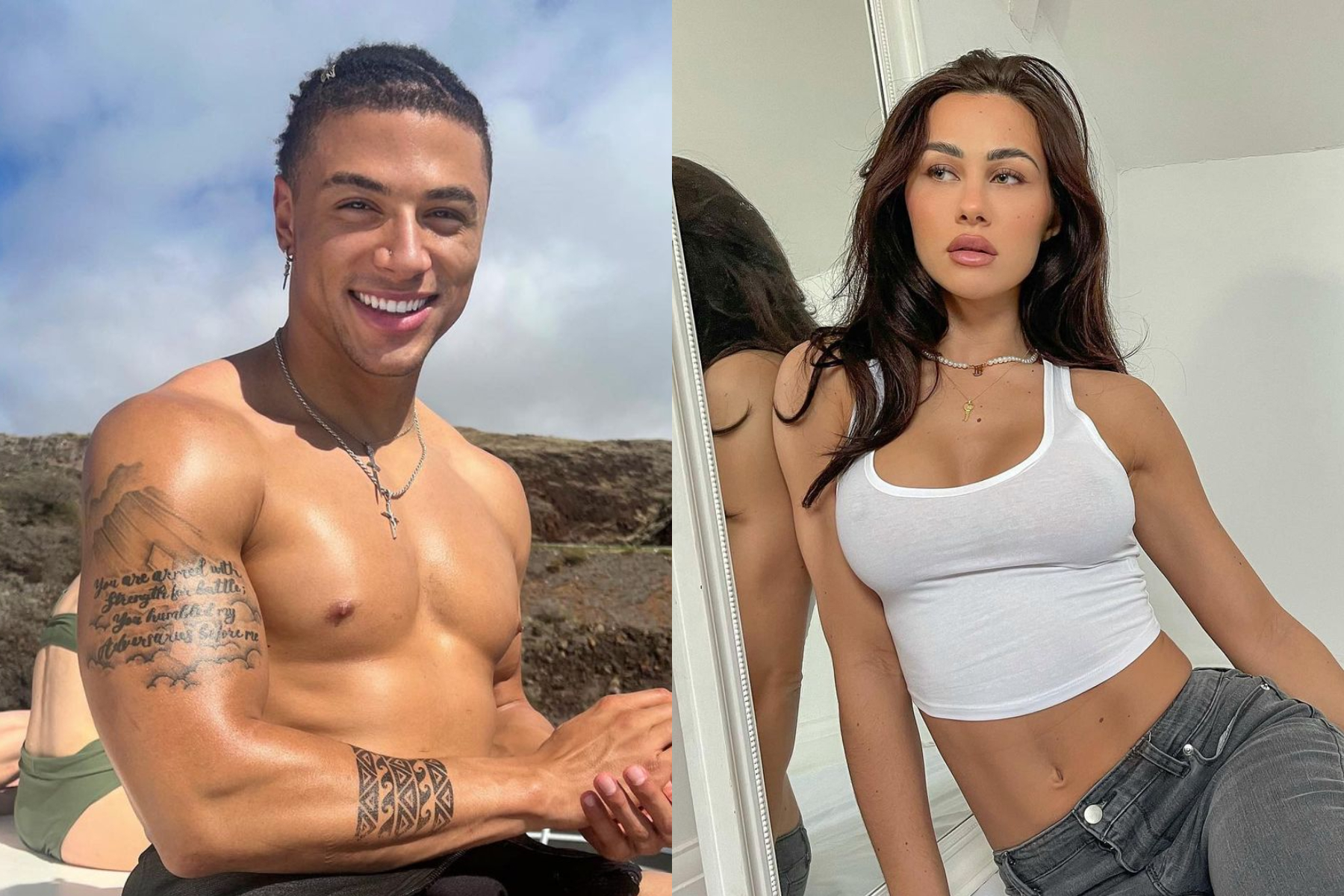 Although Tabitha Cliift originally set her sights on Cam Holmes, she struck up a romance with Chase DeMoor on THTH.

They called it quits after the show after failing to make their long-distance relationship work. 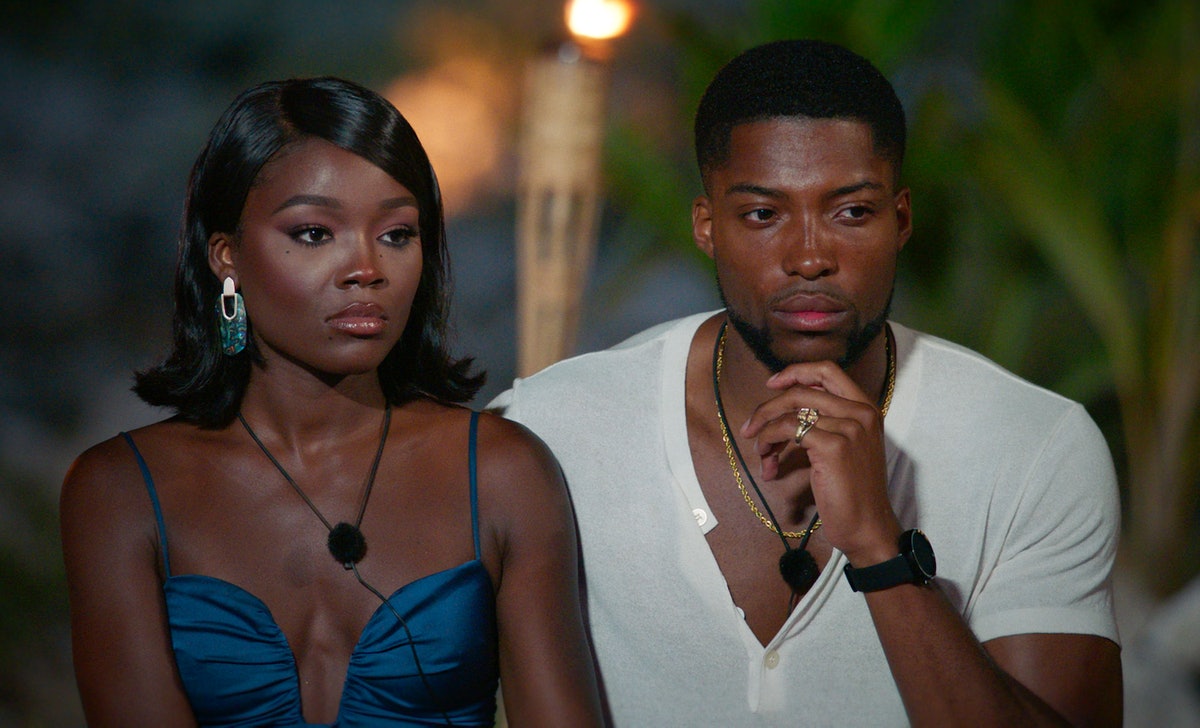 Marvin Anthony and Melinda Melrose made their relationship official on Too Hot To Handle.

However, the couple called it quits in the outside world as the distance for Brooklyn-based model and her Paris-based boyfriend proved to be too difficult.

At the season reunion, the pair admitted there is no hard feelings and said they still love each other.

When asked whether there was any possibility of them rekindling their romance, Marvin said: “I don’t know what is going to happen. We will see.”

After splitting from Marvin, Melinda surprised fans by announcing her relationship with Peter Vigilante.

The couple haven’t posted together in weeks, leading fans to speculate they may no longer be together.

A post shared by Too Hot To Handle – Joey Joy (@joeyjjoy)

Carly Lawrence and Joey Joy’s romance seemed solid on the show but sadly, their relationship didn’t last long on the outside world.

In August last year, Carly accused Joey of cheating on her, and said she was officially done with him.

She has since ditched her blonde hair for some brunette locks, and confirmed her romance with Bennett Sipes.

Watch the trailer for Too Hot To Handle Season three below: