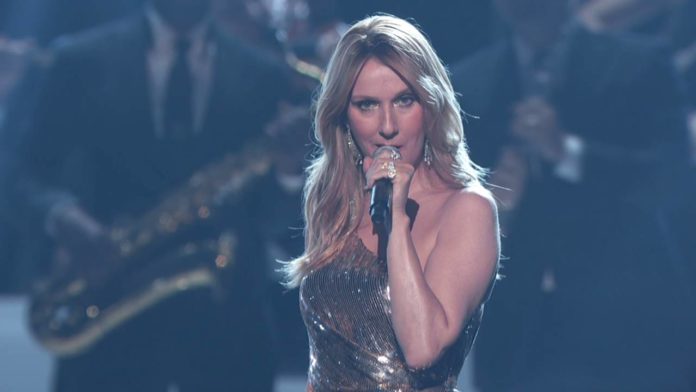 Becky G, Ed Sheeran, Elle King, Miranda Lambert and Travis Scott will all perform at the star-studded show, along with Morgan Wallen, Florence + the Machine, Maxwell and Silk Sonic.

Ahead of tonight’s show, the experts at RantCasino checked view count data from YouTube to find the most popular Billboard Music Awards performances from the last thirty years.

Coming in first place with a staggering 19 million views is Bruno Mars’ performance of Treasure in 2013.

This record reached #5 in the USA and may have received a high amount of views due to Mars and the disco genre’s popularity.

2. Whitney Houston – I Have Nothing

Ranking second with over 13 million views is Whitney Houston’s unforgettable performance of I Have Nothing in 1993.

Coming from the back-to-back success of I Will Always Love You and I’m Every Woman off The Bodyguard soundtrack, this song peaked at #4 on the Billboard Hot 100.

This performance is remembered as one of Houston’s greatest, as noted by Rolling Stone, owing to its high placement in this ranking.

Trailing in third is fellow vocal trinity member Celine Dion, with her cover of Queen’s The Show Must Go On in 2016 which has received over 3 million views.

This was a poignant performance, having lost both her husband and brother in the same week that year, Celine chose a rather fitting tribute to them both, showing that while there are losses, the show really must go on.

Britney Spears and Rihanna kicked off the 2011 Billboard Music Awards with a racy live performance of their S&M remix.

Rihanna, whose S&M single shot up to No. 1 on the Billboard Hot 100 after she teamed up with Britney for the remix, led the duet in an all-white, bondage-inspired outfit, as silver gloved hands emerged from the floor and dancers surrounded her.

Britney then surprised fans by showing up on stage during the performance wearing a black blindfold. Iconic.

Amid her legal battle with Dr. Luke, Kesha took to the stage at the 2016 Billboard Music Awards to give a powerful performance of Bob Dylan’s 1964 song ‘It Ain’t Me, Babe’.

Fans saw a completely different side to the star, whose performances prior tended to upbeat and wild.

Kesha received a standing ovation after her performance, after impressing the crowd with her stunning vocals.