The most iconic Eurovision performances by Irish entries 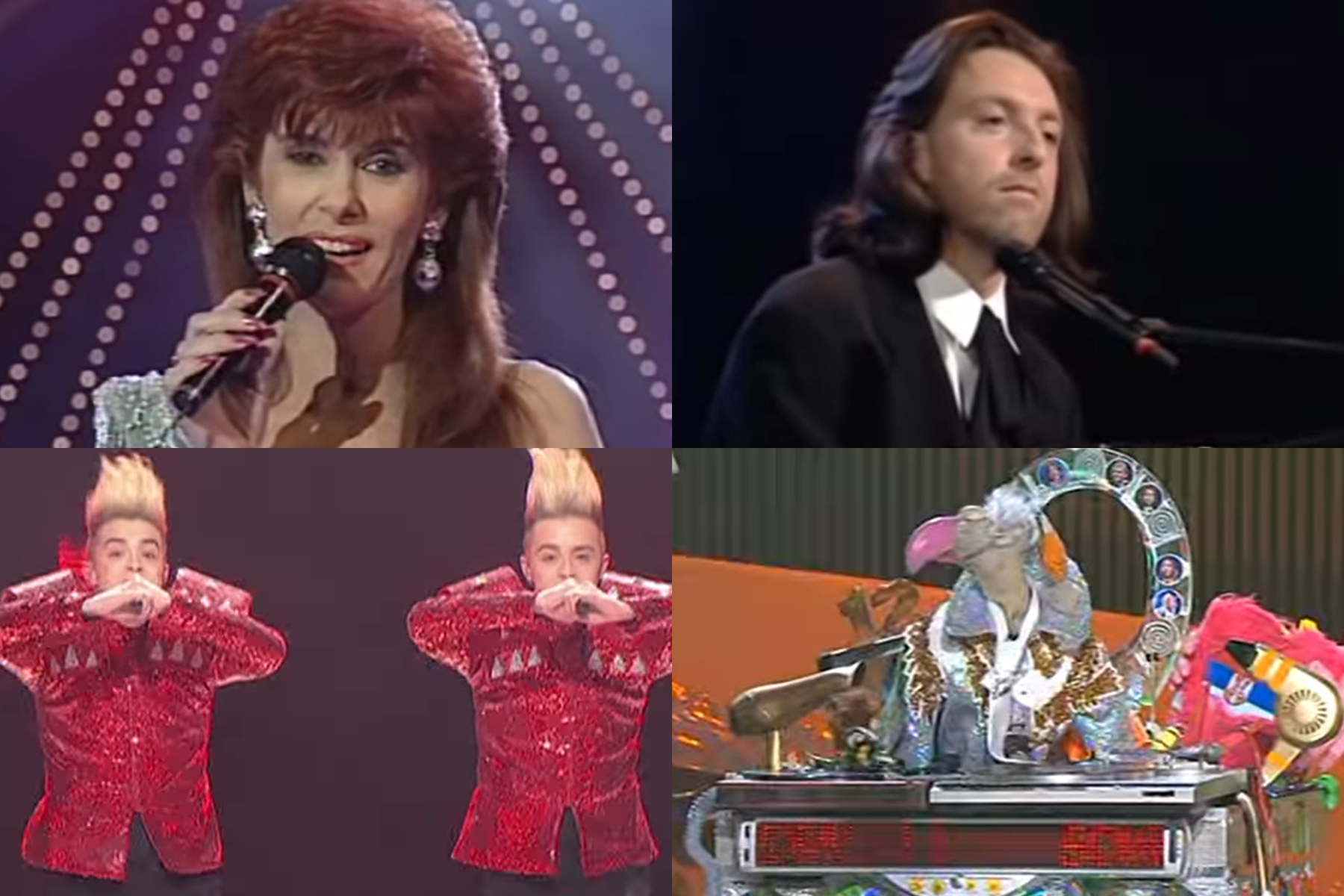 The first semi-final takes place tonight, with 18 countries competing for a spot in Saturday’s grand final.

On Thursday, Ireland’s entry Brooke Scullion will perform her catchy track ‘That’s Rich’, going up against 16 other countries.

Ahead of the 2022 Eurovision, we have rounded up some of the most iconic performances by Irish entries throughout the years.

In 1970, Ireland had its’ first win at Eurovision.

Dana performed All Kinds of Everything, a song written by Derry Lindsay and Jackie Smith, and received 32 votes for the incredible performance.

The song stayed at number 1 in the Irish charts for nine weeks following its’ release.

His first win was with What’s Another Year in 1980, and seven years later he won again with Hold Me Now.

After his first win, Johnny was so emotional he could not complete the song’s high notes, and instead shouted: “I love you Ireland!”

In 1992, Linda Martin won the Eurovision Song Contest with a track composed by previous winner Johnny Logan – Why Me?

Linda received a whopping 155 points for her performance.

In 1993, Niamh Kavanagh performed the powerful love song ‘In Your Eyes’.

The song, written and composed by Jimmy Walsh, tells the story of a lonely woman who finds love and heaven in her lover’s arms.

The Cork native received 187 votes for her performance, winning the contest.

For the third year in a row, Ireland were crowned the champions of the Eurovision Song Contest thanks to their 1994 entry Paul Harrington and Charlie McGettigan.

The duo received 226 votes for their performance of Rock ‘n’ Roll Kids, making history as the first song in the contest to score over 200 points.

The Voice, composed and written by Brendan Graham, was performed by Eimear Quinn at the 1996 song contest.

The victory was Ireland’s fourth in five years and their seventh in the history of the contest, which remains a record for the most contests won by a single country.

Puppet Dustin the Turkey was Ireland’s entry back in 2008, much to the dismay of former winner Dana – who called for him to withdraw from the competition at the time.

Dustin and his back-up dancers Kitty B and Ann Harrington performed Irlande Deux Points at the semi-final, but failed to make it to the final with just 22 points.

Irish twins John and Edward Grimes first competed in the 2011 Eurovision contest with their song Lipstick.

The duo, better known as Jedward, represented Ireland for a second year in a row in 2012, performing Waterline.

The song was the lead single of Jedward’s third studio album Young Love.