The Late Late Toy Show stars: Where are they now?

The Late Late Toy Show is set to make its highly anticipated return to our screens this Friday, November 25.

While celebrities appear on the Christmas special from time to time, the real stars of the show are the inspiring, and sometimes hilarious children.

Take a look back at the most memorable Toy Show stars, and find out what they’ve been up to since: 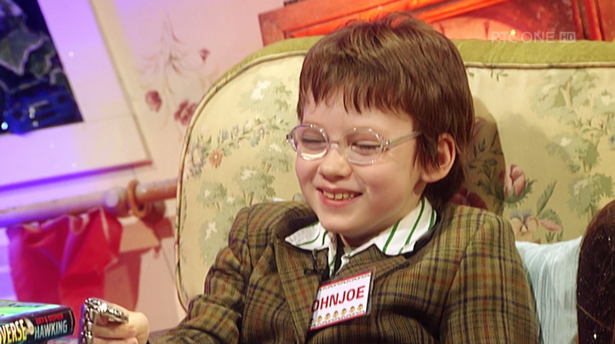 John-Joe Brennan impressed The Late Late Toy Show viewers back in 2009 with his review of Roald Dahl’s James and the Giant Peach.

The then-eight-year-old revealed his hopes to become a horologist and told Ryan his watch was: “A very good mark I suppose – next to Rolex. Yes, it will last – if you keep it clean, as I said at the time.”

In 2020, RTÉ caught up with the beloved Toy Show star, and he revealed: “[Horology] is still a passion because I restore clocks in my spare time, which is getting rarer and rare because I’m now a very happy and busy law student.”

“I’ve lived in Paris all my life but I feel completely Irish because obviously, my entire family is Irish. What’s very important to me is the kindness that people have demonstrated over the last 10 years, they take the time to remember and that means a lot. It shows that it meant something to them. The fact that it developed into such a phenomenon was completely unexpected and very moving.” 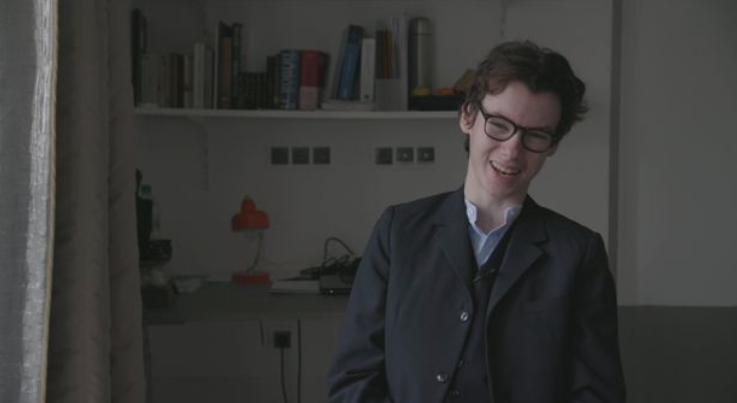 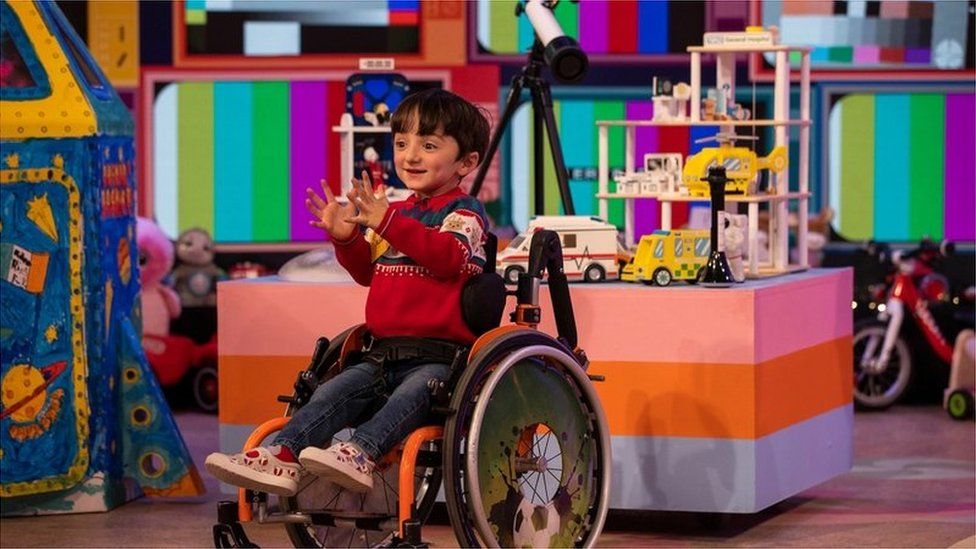 Adam King, who has brittle bones, stole the hearts of The Late Late Toy Show viewers back in 2020 with his Hug For You.

The then-six-year-old shared his ambitions to work for NASA, and captured the attentions of high-profile astronauts and US and EU space agencies.

Since the Toy Show, Adam has lead the Pandemic Heroes segment of the St. Patrick’s Day parade, landed his own animated TV show, met US President Joe Biden, designed a jewellery collection and released a children’s book.

It was recently announced that the eight-year-old had joined the cast of Toy Show The Musical at Dublin’s Convention Centre. 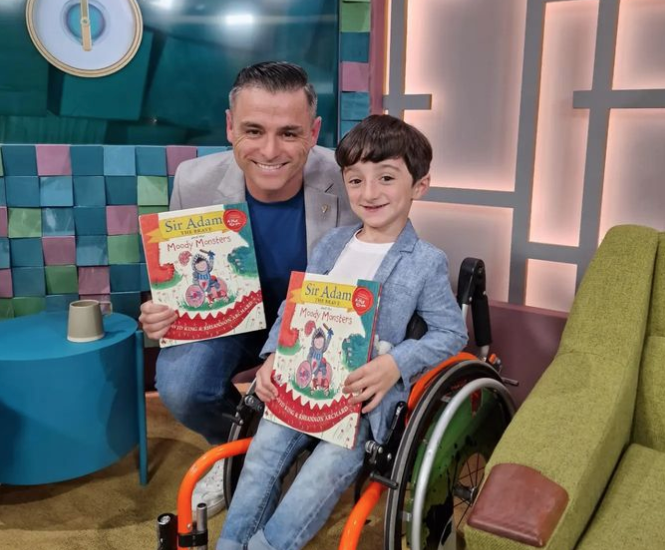 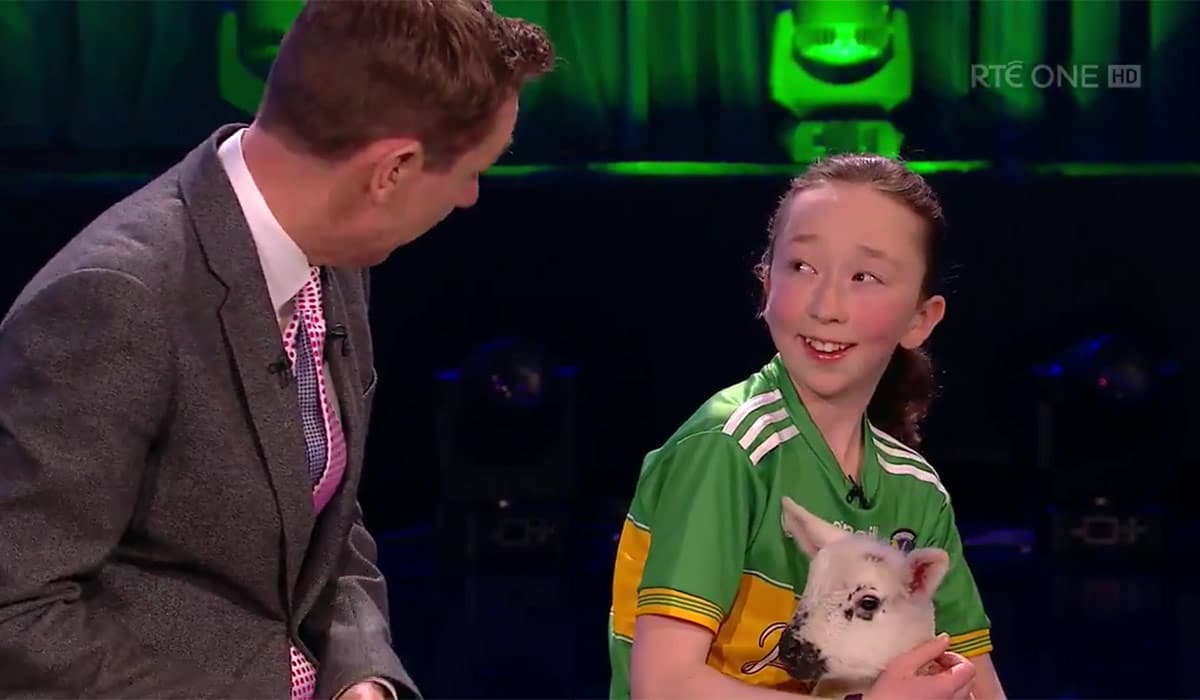 Stella McGirl went viral back in 2018 for her reaction to nabbing a coveted appearance on The Late Late Toy Show.

During her appearance on the Toy Show saw her discussing farming tactics.

The Leitrim native made her return to the talk show the following March, bringing a lamb as a companion.

After appearing on the Toy Show, Stella made it to the front page of The Leitrim Observer. 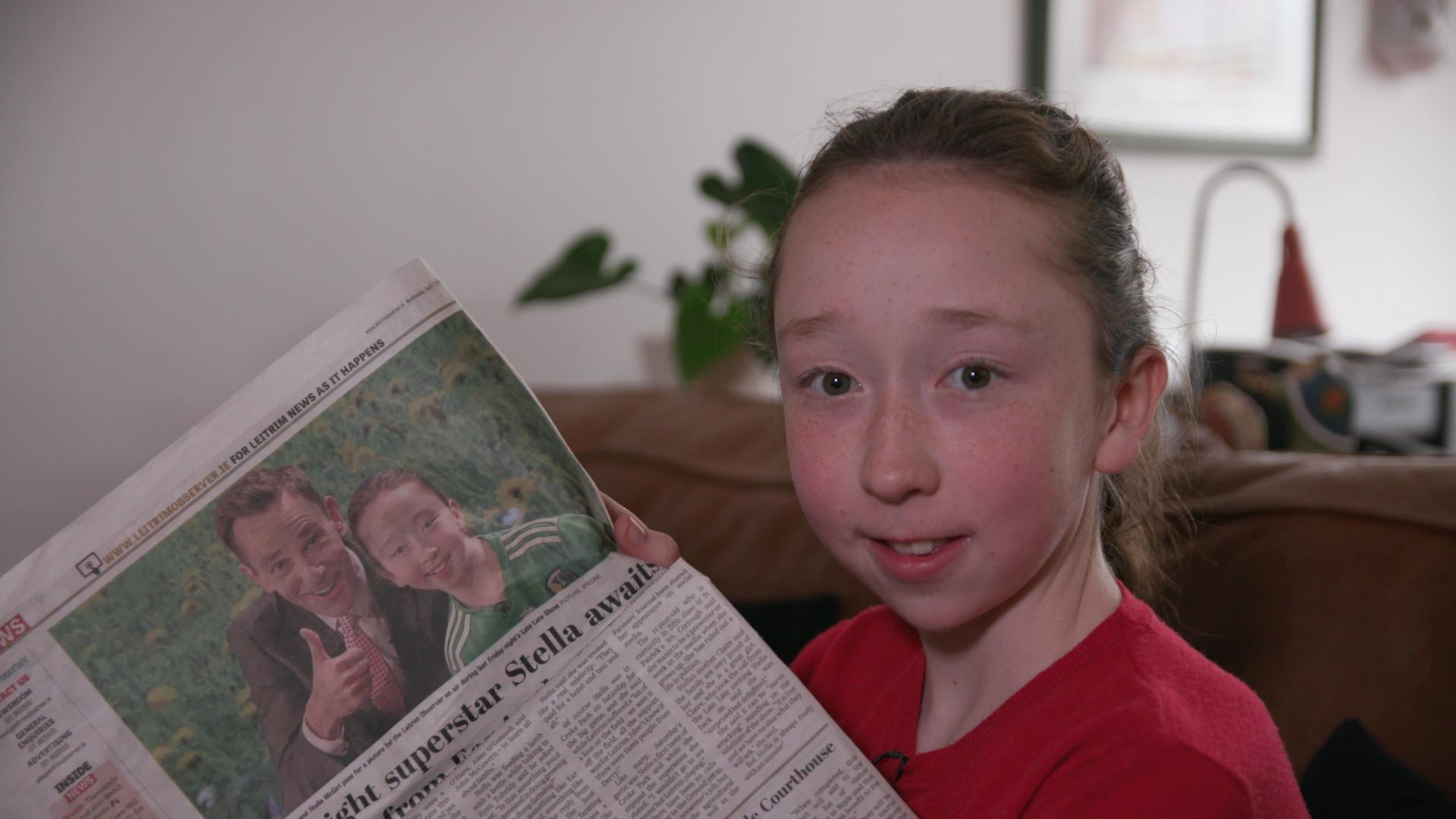 The then-eleven-year-old appeared in the children’s book corner and was praised for his review of braille and audio books.

He was in disbelief when Ryan introduced him to his sporting hero Davy Fitzgerald. 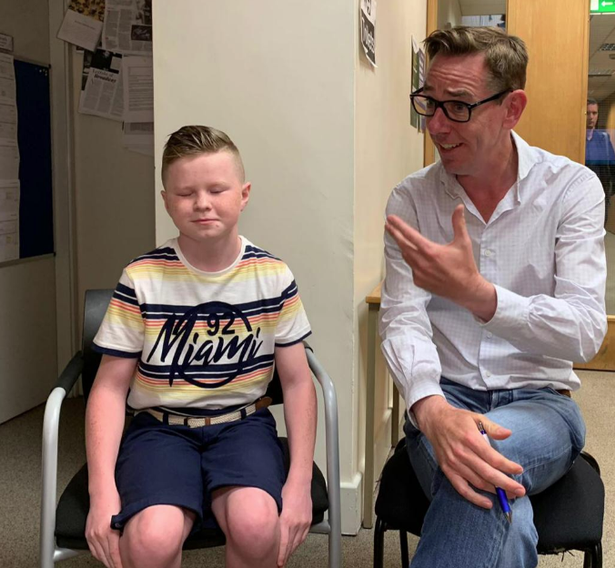 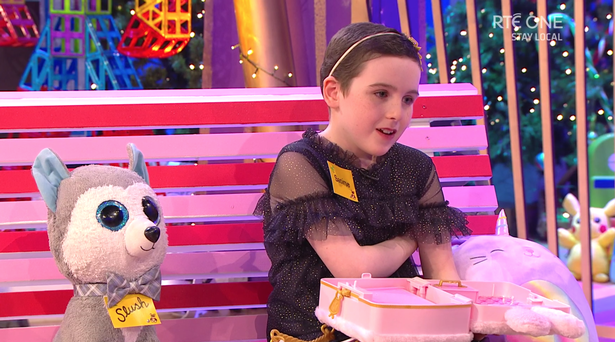 Saoirse Ruane stole the hearts of the nation following her appearance on The Late Late Toy Show back in 2020, with many admiring her strength and bravery.

The young girl told host Ryan how she was diagnosed with a rare tumour in 2019, resulting in her leg being amputated.

RTÉ gifted the young girl a trip to Disneyland Paris, which she has since embarked upon.

Sadly less than two years after Saoirse appeared on the Toy Show, her parents recently revealed that her cancer had returned, but this time it was in her lungs; the Galway native subsequently had a chest wall resection and reconstruction. 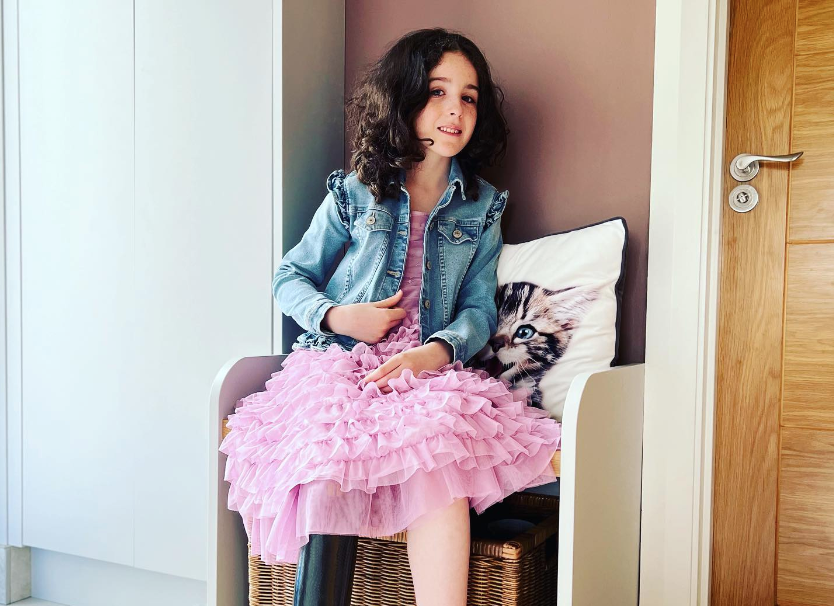 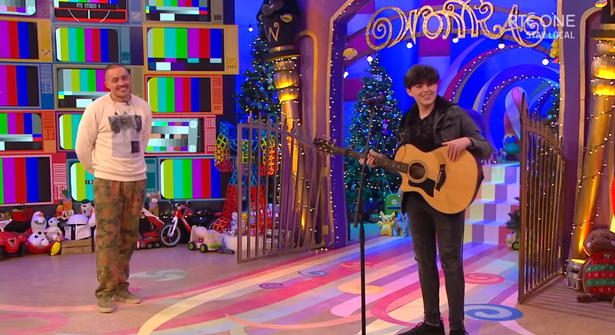 Michael Moloney went viral for his appearance on The Late Late Toy Show back in 2020, after he duetted with Dermot Kennedy on his track Giants.

The singer then gifted the then-14-year-old with a voucher to record at Windmill Lane studios and a Fender guitar.

Last May, Michael released his first single All That I Do, which he dedicated to his late father Emmett who passed away back in 2017.

The 16-year-old is set to play his first headline show in The Sound House on Dublin’s Eden Quay on December 10.