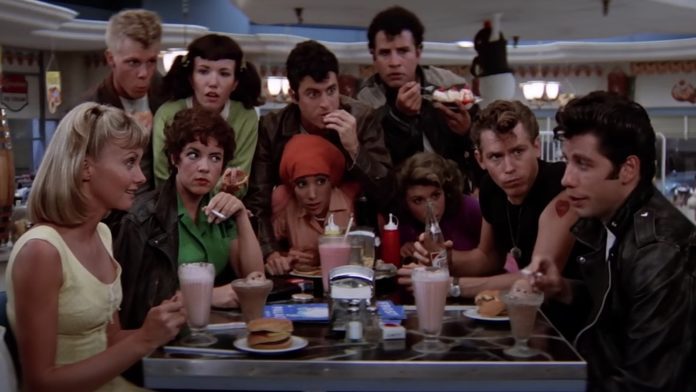 Grease was released in 1978, and it has since become one of the world’s most-loved films of all time.

Starring John Travolta and the late Olivia Newton-John, the musical follows the students at Rydell High School in the 1950s.

44 years since the movie’s release, we are taking a look at where the cast are now. One year prior to taking on the role of Danny Zuko in Grease, John Travolta shot to worldwide fame after starring in Saturday Night Fever.

The actor then went on to star in a series of successful films, including Quentin Tarantino’s 1994 film Pulp Fiction and the 2007 musical Hairspray.

John won a Golden Globe for Best Actor in a Motion Picture Musical or Comedy for Get Shorty, a Primetime Emmy Award for Outstanding Limited Series for The People v. O.J. Simpson: American Crime Story, a Critics’ Choice Movie Awards for Best Acting Ensemble for Hairspray.

He married Kelly Preston in 1991, and the couple went on to welcome three children together.

The couple welcomed their daughter Ella Bleu in 2000, and their son Benjamin in 2010.

On July 12, 2020, John announced the death of his wife Kelly, who passed away after a battle with breast cancer aged 57. 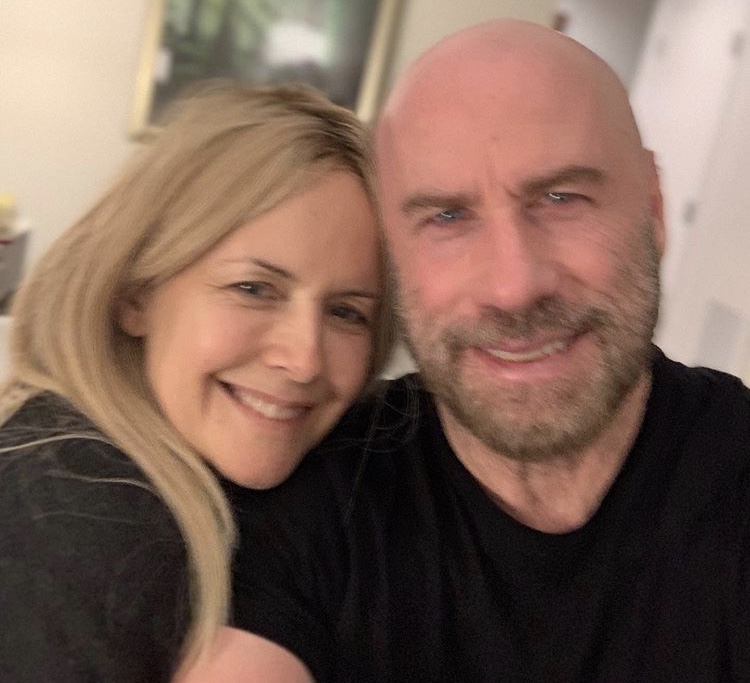 Sharing the devastating news via Instagram, he wrote: “It is with a very heavy heart that I inform you that my beautiful wife Kelly has lost her two-year battle with breast cancer.”

“She fought a courageous fight with the love and support of so many. My family and I will forever be grateful to her doctors and nurses at MD Anderson Cancer Center, all the medical centers that have helped, as well as her many friends and loved ones who have been by her side.”

“Kelly’s love and life will always be remembered. I will be taking some time to be there for my children who have lost their mother, so forgive me in advance if you don’t hear from us for a while.”

John concluded the post: “But please know that I will feel your outpouring of love in the weeks and months ahead as we heal. All my love, JT.” Olivia Newton-John, who played Sandy in Grease, passed away at the age of 73 on Monday, August 8.

The Australian actress, who had been battling breast cancer for 30 years, was surrounded by her family and friends at the time of her death.

Prior to landing her breakout role in Grease, Olivia had a successful music career with hits such as ‘If Not For You’ and ‘Let Me Be There’.

Her music career took off even more after the success of Grease, and she released her hit song ‘Physical’ and in 1981.

Olivia was married to actor Matt Lattanzi from 1984 until 1995, and the former couple share a daughter named Chloe Rose.

The actress met cameraman Patrick McDermott a year after her divorce from Matt Lattanzi, and the couple dated on and off for nine years.

Patrick disappeared following a 2005 fishing trip off the Californian coast. In April 2010, a private investigator claimed that he was alive in Mexico and had faked his death for a life insurance payout – but did not provide proof beyond their own statement that they were confident.

Olivia married John Easterling in an Incan spiritual ceremony in Peru on June 21, 2008. Nine days later, the couple had a legal ceremony on Jupiter Island, Florida.

Announcing the death of his wife, John wrote in a statement on Monday: “Dame Olivia Newton-John (73) passed away peacefully at her Ranch in Southern California this morning, surrounded by family and friends. We ask that everyone please respect the family’s privacy during this very difficult time.”

“Olivia has been a symbol of triumphs and hope for over 30 years sharing her journey with breast cancer. Her healing inspiration and pioneering experience with plant medicine continues with the Olivia Newton-John Foundation Fund, dedicated to researching plant medicine and cancer. In lieu of flowers, the family asks that any donations be made in her memory to the @onjfoundation.” Jeff Conaway played Kenickie in the Grease film, but he actually played Danny Zuko in the original stage version of the musical for almost three years.

The actor later went on to star as Boby Wheeler in ‘Taxi’, and he also had roles in ‘Wizards and Warriors’, ‘Berrenger’s’, ‘The Bold and the Beautiful’, ‘Babylon 5’, and more.

The New York native was married three times, including to Olivia Newton-John’s sister Rona from 1980 until 1985.

Jeff often spoke candidly about his addictions, and he was in and out of rehab for years. On May 11, 2011, the 60-year-old was found unconscious from what was initially described as an overdose of substances believed to be pain medication.

He was taken to hospital in a critical condition, where his doctor revealed the actor was suffering not from a drug overdose, but rather from pneumonia with sepsis, for which he was placed into an induced coma.

On May 26, 2011, Jeff’s family took him off life support after doctors determined they could do nothing to revive him, and he died the following morning at the age of 60.

An autopsy performed on Conaway revealed that the actor died of various causes, including aspiration pneumonia and encephalopathy, attributable to drug overdoses. Her role as Ouisa Kittredge in Six Degrees of Separation earned her multiple nominations, including an Academy Award and a Golden Globe.

Her other TV roles include The Baby Dance, The West Wing, Out Of Practice and The Good Wife. The New York native’s most recent roles were in Death to 2021 and Pulling Strings in 2013.

Stockard has been married four times, but does not have any children.

She was in a long term relationship with cinematographer Daniel Gillham from 1990 until his death in 2014. Barry Pearl played Doody in the Grease film, but he originally played Sonny in the stage show.

The actor went on to star in the likes of Murder She Wrote, Beverly Hills 90210, House, ER, and most recently appeared in Grease: Live in 2016.

During the summers, the 72-year-old teaches film arts across the US to the special needs community. 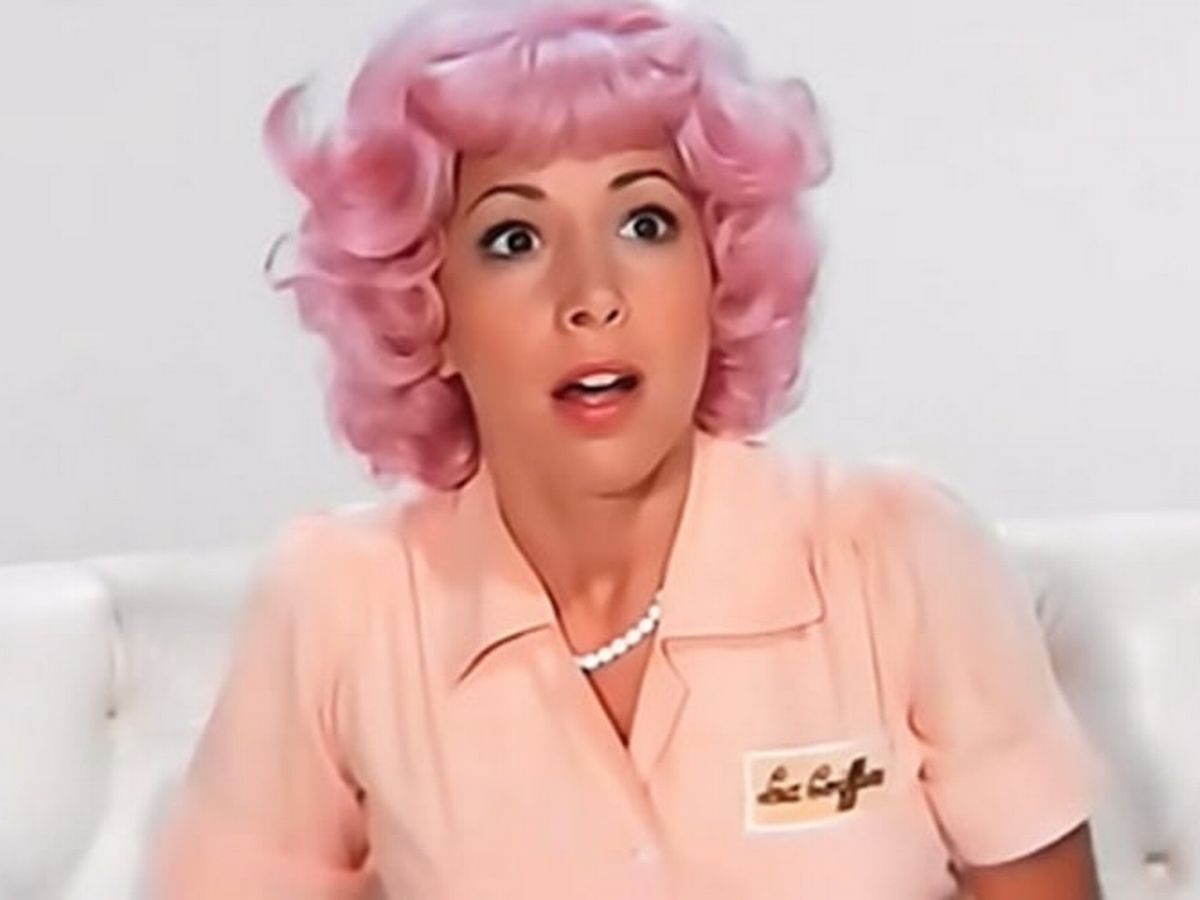 The 71-year-old has also starred in shows such as ‘Law & Order: Special Victims Unit’, ‘Rugrats’, ‘The World Thornberrys’ and ‘Blue Bloods’.

In 2019, the actress made a surprise appearance as a contestant on ITV’s Dancing on Ice. 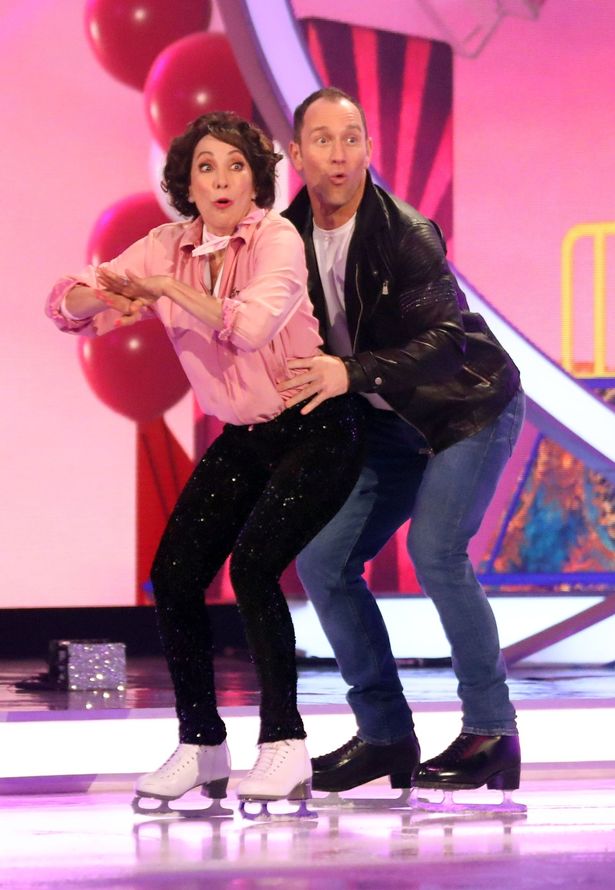 She has been married to composer David Shire since 1984.

The Brooklyn native is the stepmother of Matthew Shire, and she also has an adopted son named Daniel – who has autism. In recent years, the San Diego native has been working as a voice director for Disney Television Animation and has voice-directed ‘Mickey Mouse Clubhouse’, ‘Jake and the Never Land Pirates’, ‘Star vs. the Forces of Evil’, and more.

The 65-year-old also teaches musical theatre at the University of Southern California.

Kelly has been married to Annette Foster since 1977, and he has three children. Jamie Donnelly played Jan, one of the Pink Ladies, in Grease.

The 75-year-old is now an acting coach who lives in La Canada, California with her husband Stephen Foreman.

The actress has two adult children. Following the release of the film, the actor went on to star in ‘Barney Miller’, ‘Trapper John’, ‘M.D.’, ‘The Paper Chase’, ‘It’s Garry Shandling’s Show’, and ‘Flying Blind’.

The 76-year-old also landed a regular role alongside Dick Van Dyke in ‘Diagnosis Murder’, and his most recent role is as Weezi Abramowitz in ‘The Rich & The Ruthless’.

He is married to Kathleen Tucci, and the couple are parents to two daughters. Dinah Manoff starred as Marty Maraschino in the film Grease.

Most recently, she has starred in recent theatrical films, such as ‘The Amati Girls’ and ‘Bart Got a Room’.

Dinah married French designer Jean-Marc Joubert in 1980, but the former couple divorced in 1985.

In 1997, she married realtor Arthur Mortell, with whom she has three children: a son Dashiell and twin boys.

Dashiell was tragically killed in an automobile accident on January 7, 2017. Annette Charles was best known for her role as Charlene “Cha Cha” DiGregorio in Grease.

The Los Angeles native later earned a bachelor’s degree from Antioch University Los Angeles in psychology and theater, and a master’s degree in social work from New York University.

The actress then became a speech communication professor in the Chicano Studies department at California State University, Northridge.

Annette died on August 3, 2011 from lung cancer, aged 63. She had initially been hospitalized for pneumonia.