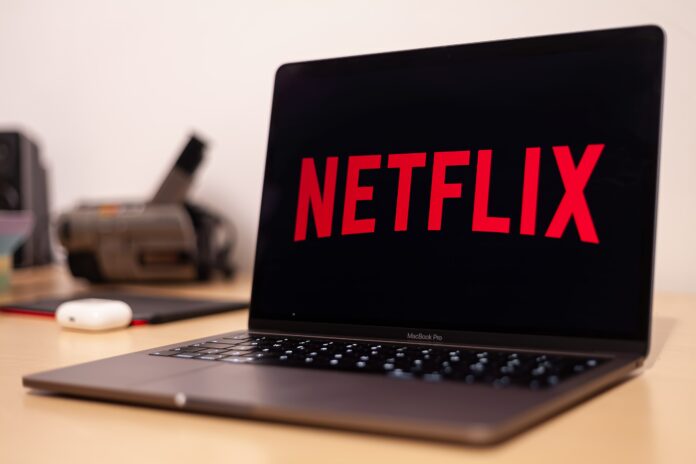 As we enter a new week, we are looking for new TV shows to binge watch in the coming days.

Whether you’re looking to watch a drama, a sitcom or a reality show, Netflix have something for everyone to enjoy.

Take a look at what’s coming to the streaming giant this week:

It’s 1995 and Leia Forman is desperate for some adventure in her life or at least a best friend who isn’t her dad.

When she arrives in Point Place to visit her grandparents, Red and Kitty, Leia finds what she’s looking for right next door when she meets the dynamic and rebellious Gwen.

With the help of Gwen’s friends, including her lovable brother Nate, his smart, laser-focused girlfriend Nikki, the sarcastic and insightful Ozzie, and the charming Jay, Leia realizes adventure could happen there just like it did for her parents all those years ago.

Excited to reinvent herself, she convinces her parents to let her stay for the summer. With a basement full of teens again, Kitty is happy the Forman house is now a home for a new generation and Red is, well…Red.

That ’90s Show is coming to Netflix on Thursday, January 19.

Set in France, 1914. As the German troops advance and men leave for the frontlines, four women must grapple with the devastating consequences of war at home.

Season one of Women At War joins Netflix on Thursday, January 19.

Meet a fresh group of wealthy, sophisticated and hilarious Asian-Americans from New York City, where the quality of real estate is measured by address, not acreage.

Conversations are direct, not coded. And competition – for love, for money, and for power – is fierce.

Billionaires, CEOs, and fashion icons – it’s a city where you can be anything you want to be.

After baking up a storm in season one, all four original members of the Squad are back and hungry for more!

With stunning sweet visuals and surprises at every turn, season two takes it up a level – from exploding cakes to a colossal cheesecake tower and an edible life-size piano. The bakers pull out all the stops and create desserts you can only dream of!