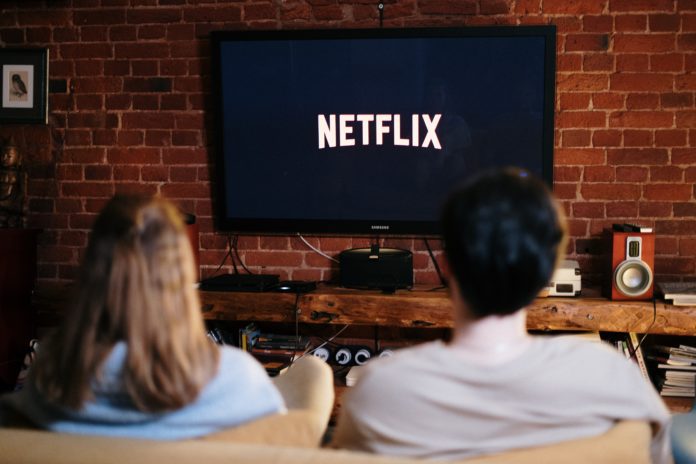 If you’re looking to keep yourself entertained during Dry January, there’s plenty of great shows and movies joining Netflix in the week ahead.

We’ve listed our top picks of what to watch on the streaming giant in the coming days.

This shocking documentary chronicles a happy-go-lucky nomad’s ascent to viral stardom and the steep downward spiral that resulted in his imprisonment.

It joins Netflix on January 10.

From the team behind F1: Drive to Survive, Break Point follows a diverse group of tennis players on and off the court as they compete in gruelling slams with hopes of winning a final and even bigger dreams of becoming world number one.

Break Point gets up close and personal with top players on the tennis circuit through an entire year travelling across the globe for all four Grand Slams and the ATP and WTA tours.

Part I of the series joins Netflix on January 13, and Part II will join the streaming giant in June.

Fast-paced thriller, based on the John Grisham bestseller, about a boy whose life is endangered after he stumbles across vital information about a politician’s murder.

His lawyer is the only person offering protection from the unwanted attentions of the Mob and the FBI – but is she capable of saving his life?

The Client joins Netflix on January 15.

This film focuses on ten years in the life of the boxer Muhammad Ali, played by Will Smith, from 1964 to 1974.

A juror on the inside and a woman on the outside manipulate a court trial involving a major gun manufacturer.