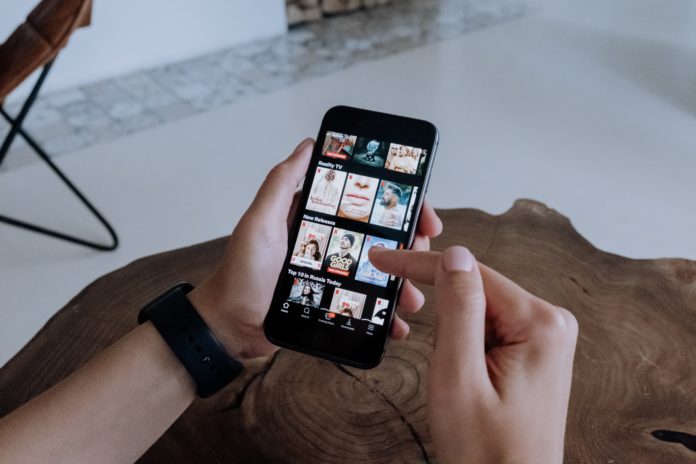 We’ve listed our top picks of TV shows and movies joining Netflix in the coming days.

From a brand new film starring Florence Pugh, to the highly anticipated final season of Dead To Me, this week’s line-up is sure to keep you entertained.

The Wonder is the tale of a young Irish girl, Anna O’Donnell, whose Catholic family claim she has eaten nothing since her eleventh birthday… four months ago.

The film, starring Florence Pugh, was adapted from the bestselling 2016 novel by Emma Donoghue, and inspired by true stories of the “Fasting Girls” phenomenon.

Following the heart-pounding conclusion of season 1, the Bayview Four have a very deadly secret.

In season 2, viewers will see just how far they’ll go to protect their secret, themselves, and each other.

Season 2 of One Of Us Is Lying joins Netflix on Wednesday, November 16.

Dead To Me (Final Season)

A hit-and-run started it all for Jen and Judy. Now another shocking crash alters the future of their ride-or-die friendship. All roads have led to this.

The third and final season of Dead To Me joins Netflix on Thursday, November 17.

On their journey across the vast and treacherous Atlantic Ocean, the passengers of the Kerberos encounter the biggest mystery of their lives.

Welcome to 1899, a deeply immersive new series from the creators of Dark.

It joins Netflix on Thursday, November 17.

Feeling career burn out, pop star Angelina escapes to grant a young fan’s wish in small town New York, where she not only finds the inspiration to revitalize her career but also a shot at true love.

Christmas With You joins Netflix on Thursday, November 17.

Everybody’s looking for something this year at Las Encinas, whether it’s love, revenge or millions of followers. But will they all make it out alive?