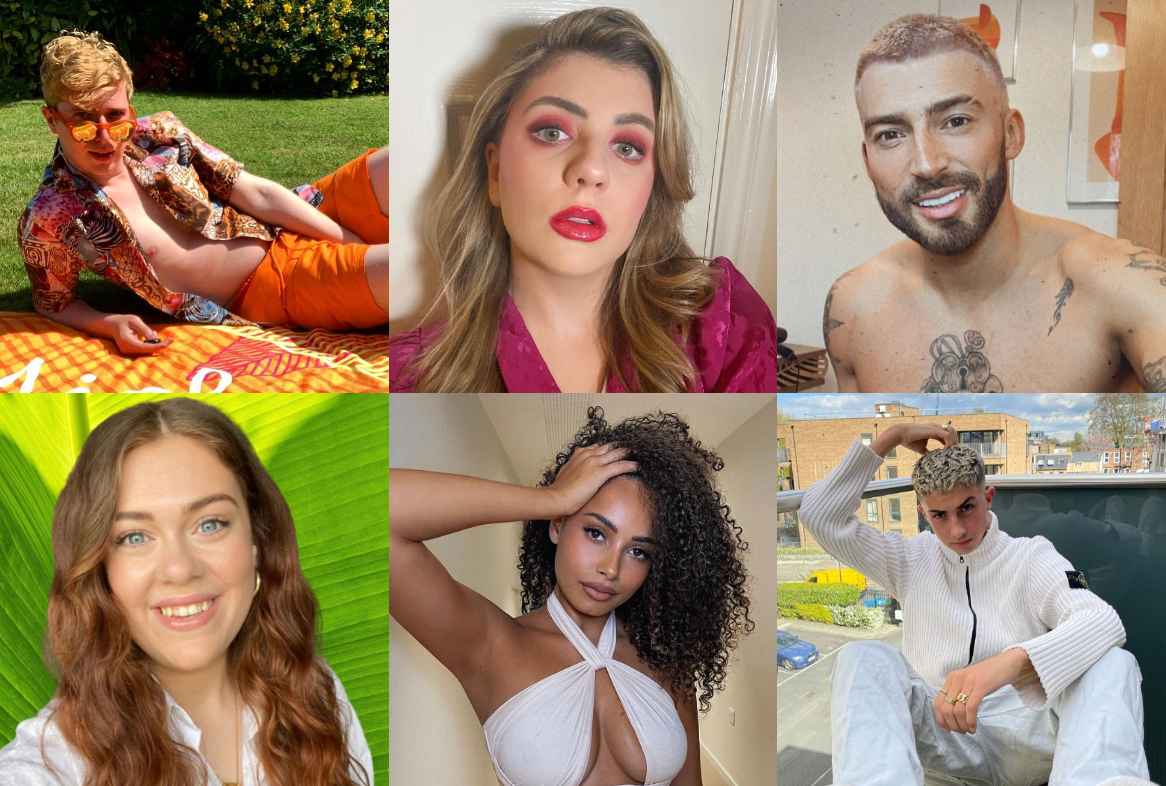 Love Island is finally back on our screens, which means our timelines are once again flooded with brilliant memes and hilarious reactions.

The best part about watching Love Island is arguably the commentary on social media, so we’ve listed some of our favourite people to follow for just that. 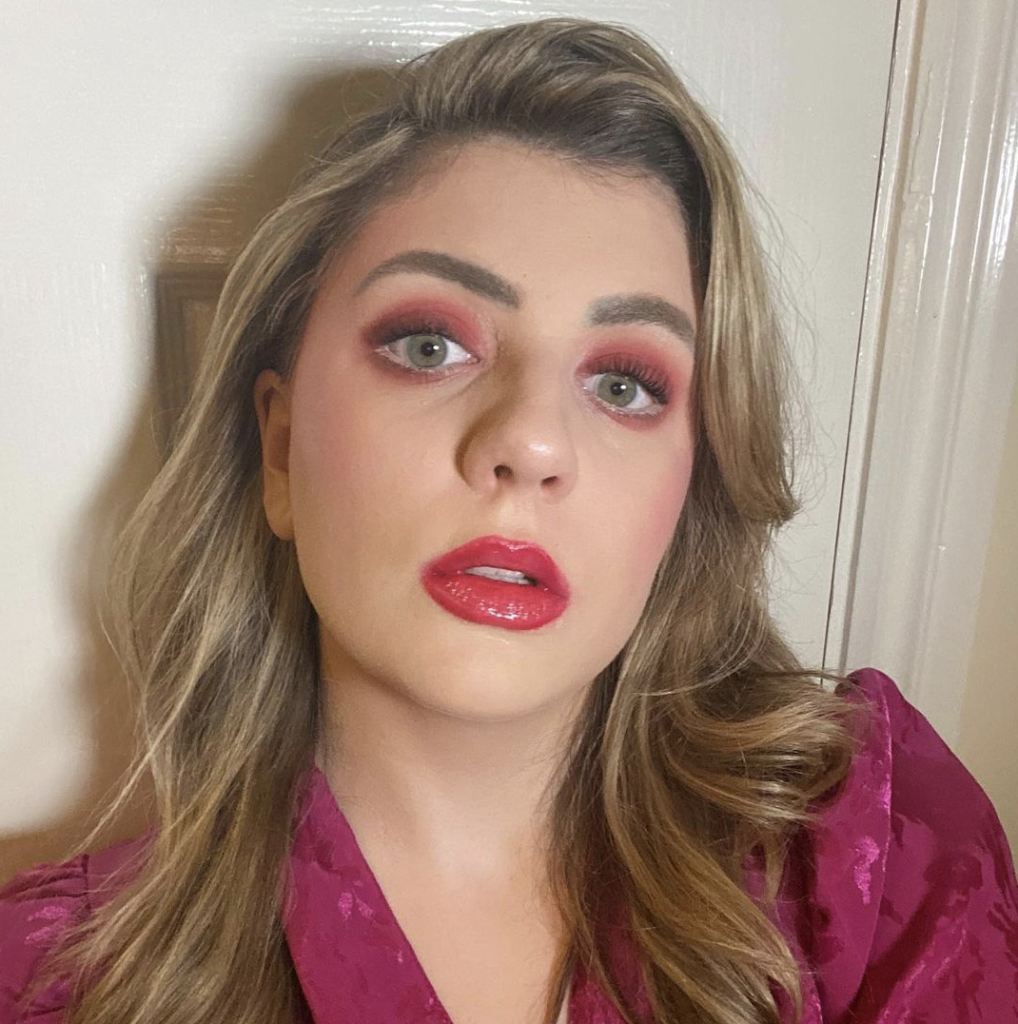 Writer and social media star Fionnuala Jay is a huge fan of the series, and has even been dubbed Ireland’s unofficial Love Island correspondent.

After each episode, Fionnuala delivers her own recap on her Instagram Story, and her commentary is absolutely gas.

Fionnuala is a must follow if you’re Love Island obsessed. 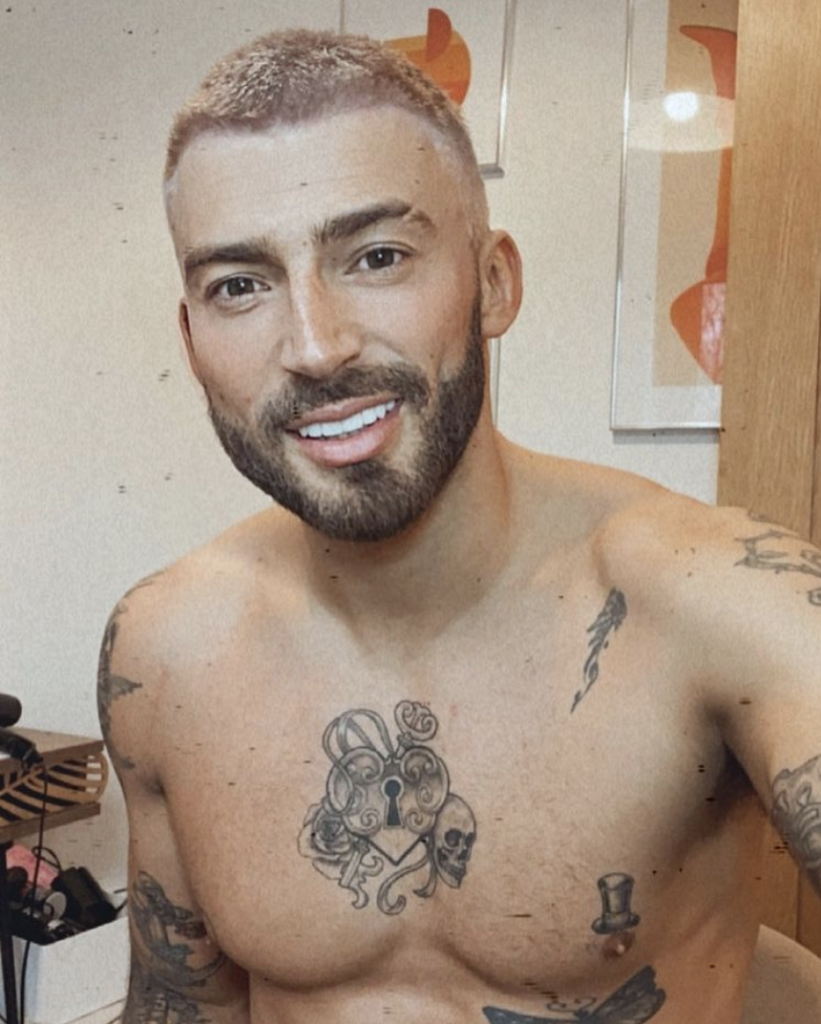 Jake Quickenden has to be one of our favourite people to follow on social media for Love Island commentary.

The X Factor star’s tweets about the show are always spot on, and he reacts to each episode on his Instagram Story every night – which is guaranteed to make you LOL. 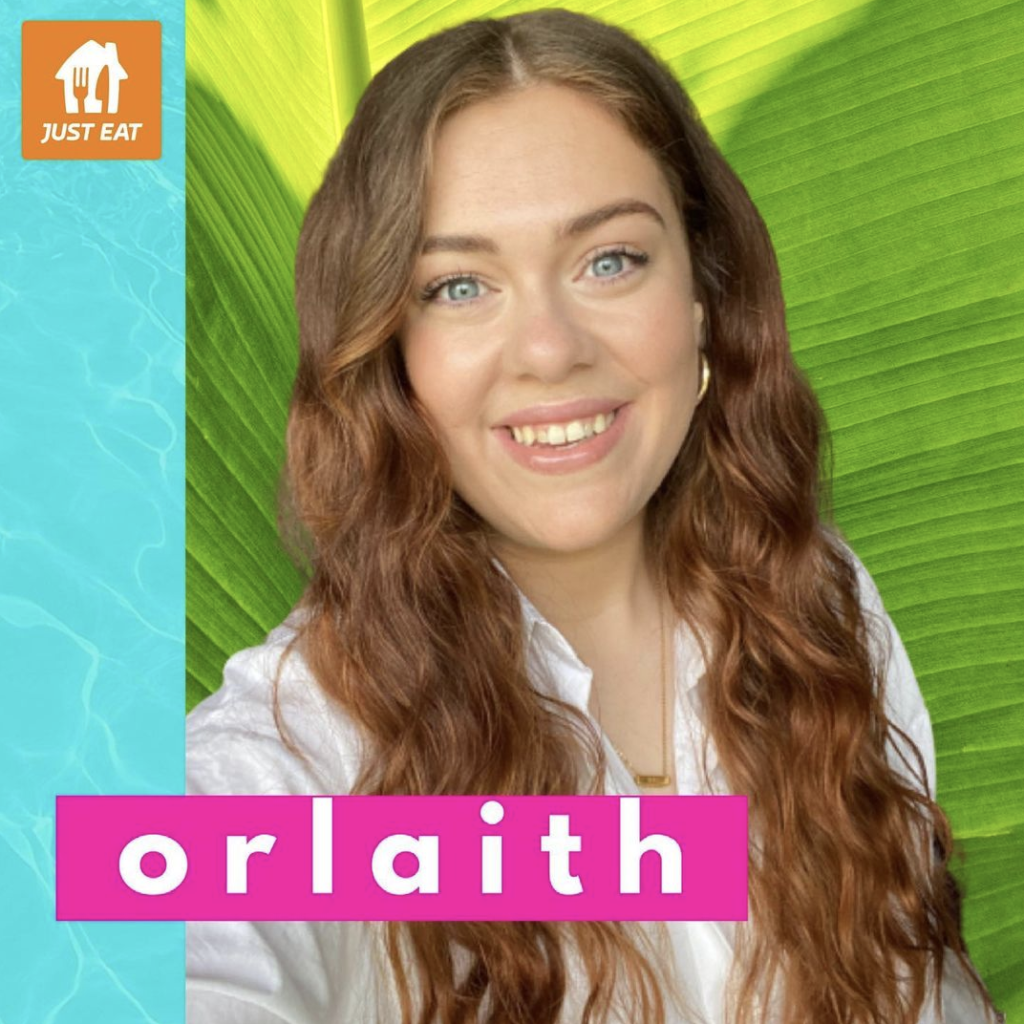 She hosts a daily podcast called My Pod On Paper, which breaks down each episode of Love Island, and features special guests.

Orlaith is also the Love Island correspondent for Ireland AM, so she’s guaranteed to have the latest on our favourite dating show. 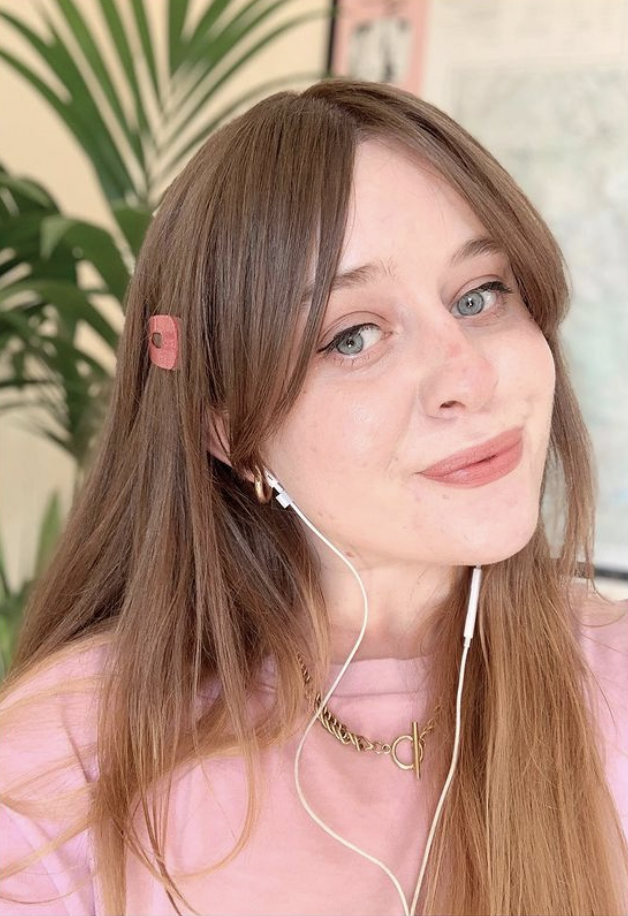 The writer and journalist is a big fan of the show, and her tweets about each episode are always gold. 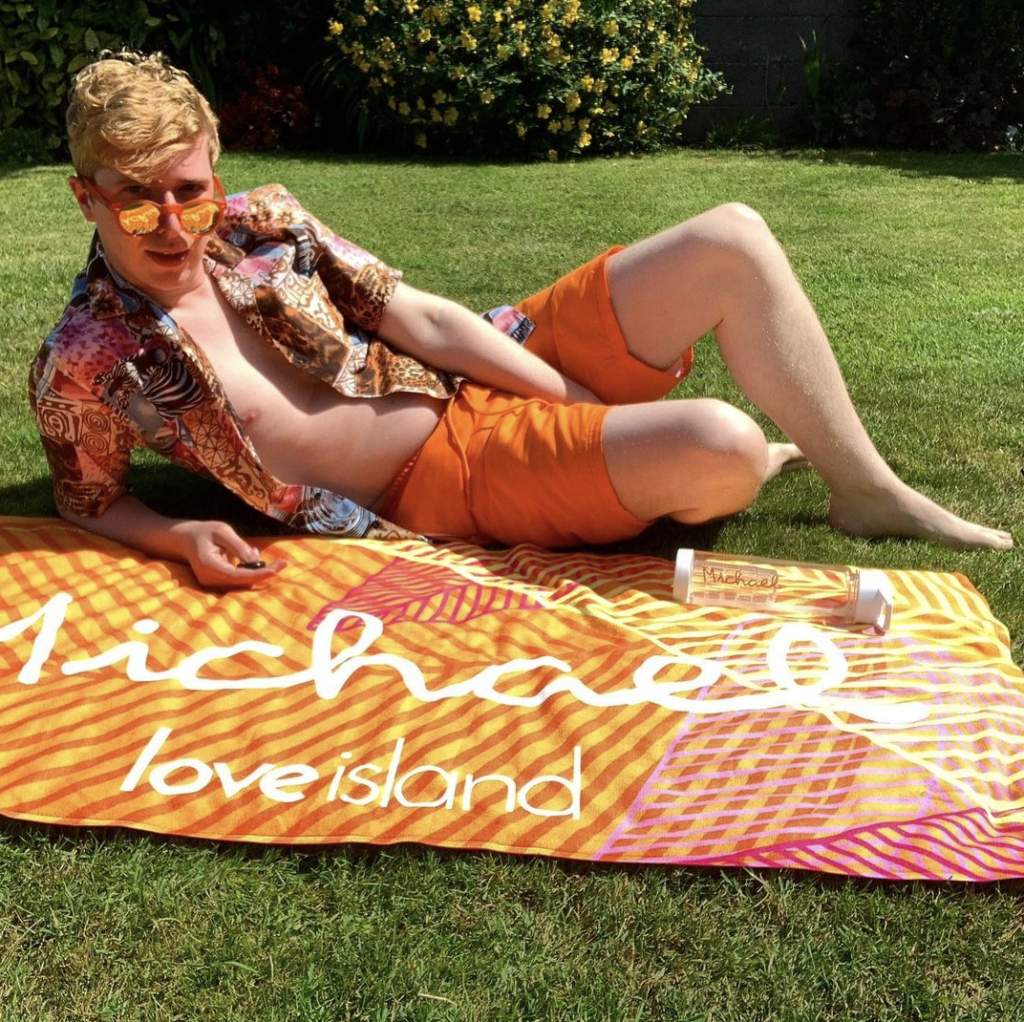 Sketch comedian Michael Fry has become one of our favourite people to follow on social media over the past year.

Best known for his Indie Band videos, Michael has turned his attention to Love Island this week, and has already shared some hilarious content on Instagram and Twitter.

If you’re not already following him, get on it! 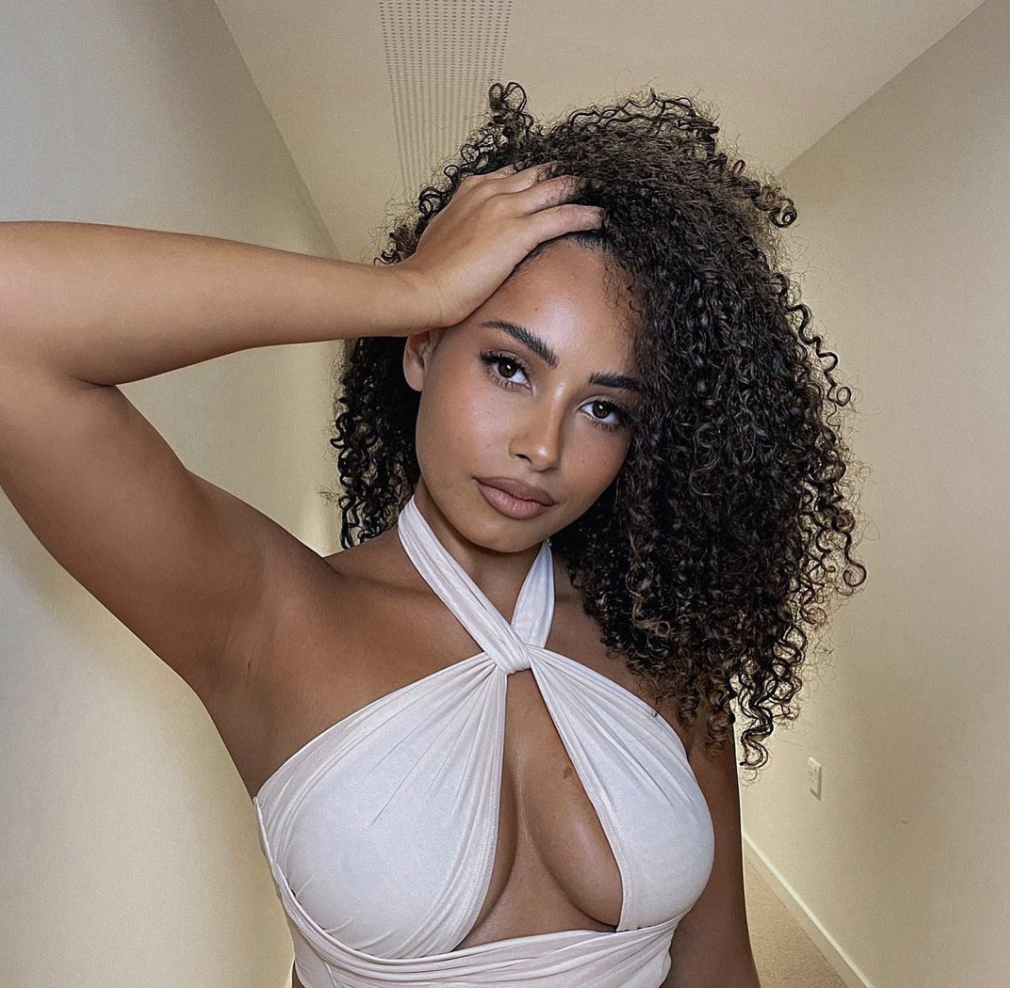 Love Island 2019 winner Amber Gill has been very active on Twitter since the new series kicked off.

Her reactions have been spot on so far, and she’s got the inside scoop on what really goes down in the villa. 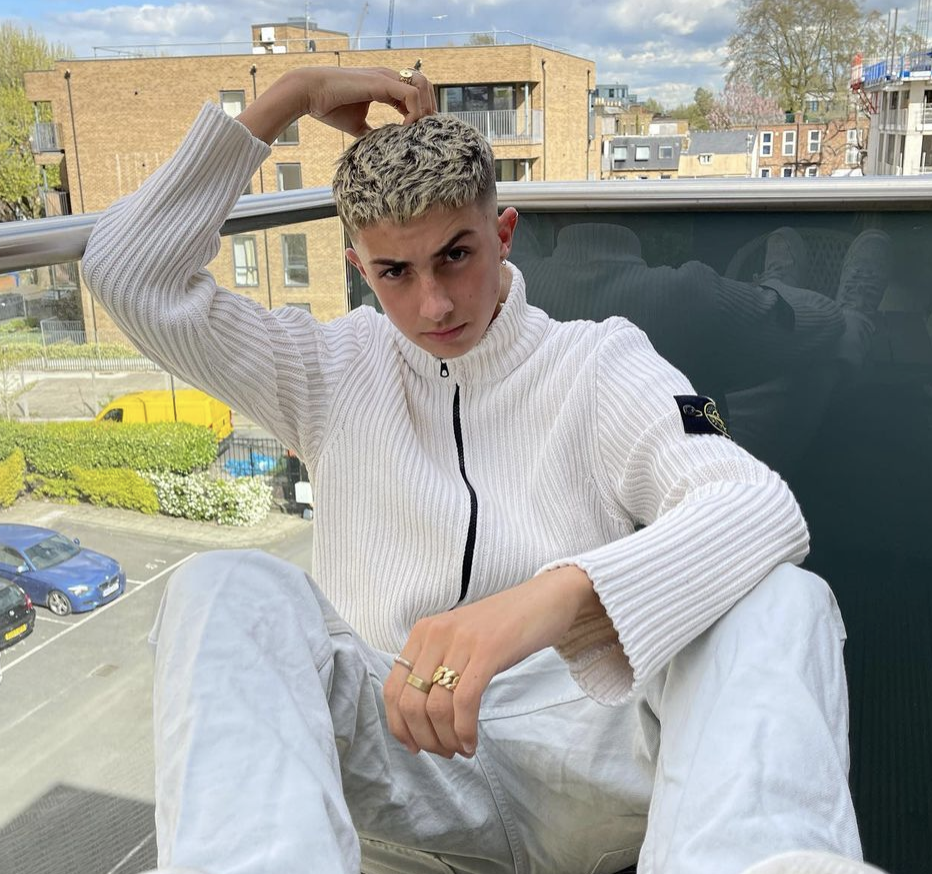 His tweets about the show always get thousands of likes, and his GIF selection is on point.

If you’re a Love Island fan, you need to follow Lewys!

Love Island continues tonight at 9pm on Virgin Media One.