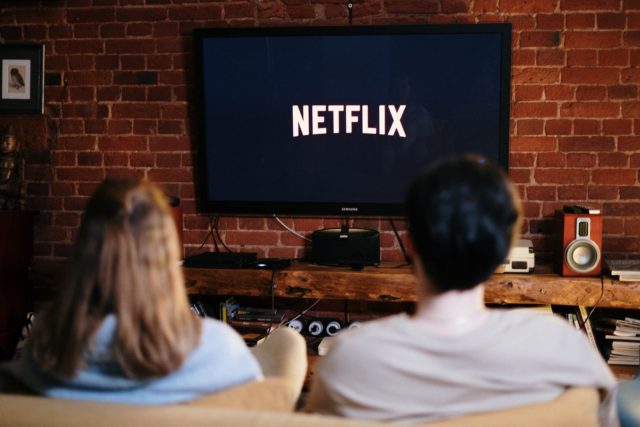 Netflix are adding a host of new shows and films to their platform in the week ahead, giving us more flicks to watch after a long weekend of binge-watching.

From wedding shows to a new true crime series, to one of the biggest movies of the decade, we have rounded up our top picks this week.

This brand new reality series sees comedian Jamie Lee help couples survive the craziness of planning a wedding, with the help of some special guests.

The Wedding Coach premieres on Netflix on Wednesday, April 7.

In 2019, Dolly Parton was honored as MusiCares “Person of the Year” at their annual fundraising gala and tribute concert.

The Big Day is back with three more extravagant Indian weddings.

The reality series gives viewers a glimpse of what goes behind crafting every happily ever after.

This Is A Robbery: The World’s Biggest Art Heist

This four-part true crime documentary recounts the story of the break-in at Boston’s Isabella Stewart Gardner Museum in 1990 that saw thirteen priceless works of art stolen.

This Is A Robbery: The World’s Biggest Art Heist joins Netflix on Wednesday, April 7.

A Star Is Born

Bradley Cooper stars as a talented but troubled artist who helps struggling musician Ally, played by Lady Gaga, in this 2018 flick.

The romantic drama features a stunning soundtrack which won four GRAMMY nominations, and the film was a huge critical and commercial success.

A Star Is Born joins Netflix on Sunday, April 11.