The popular Facebook page Humans of Dublin has collaborated with DSPCA this week in order to raise awareness for pets in animal shelters across the country.

It was done to coincide with yesterday’s Pet Day, and to encourage pet adoption.

Since Monday the 10th of April, the page has featured a series of dogs’ stories, similar to their style of interviews they conduct with people.

On the page, they’ve said that they want to”create public awareness of the plight many different kinds of animals endure while awaiting a home in shelters and rescue centres all around the globe”.

It also wants to give people an understanding of the dangers of puppy farms, and not microchipping your pets.

As one of the stories sadly mentions “I was brought to the local Garda station and I was scanned for a microchip. Unfortunately, I didn’t have one, so I was probably abandoned by someone”.

The Dublin Society for Prevention of Cruelty to Animals (DSPCA) has been established since 1840 and have mobile clinics as well as their main shelter in Rathfarnham.

DSPCA are also dedicated to fighting against animal cruelty and have animal welfare inspectors to combat this.

Check out the rest of the animals’ stories on the Humans of Dublin page.

The best movies and TV shows coming to Netflix in August 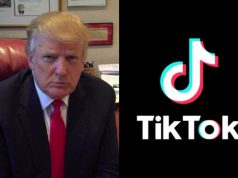 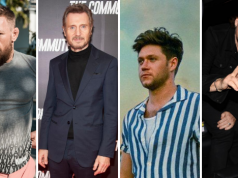 Daisy Edgar-Jones opens up about how her family and boyfriend reacted...