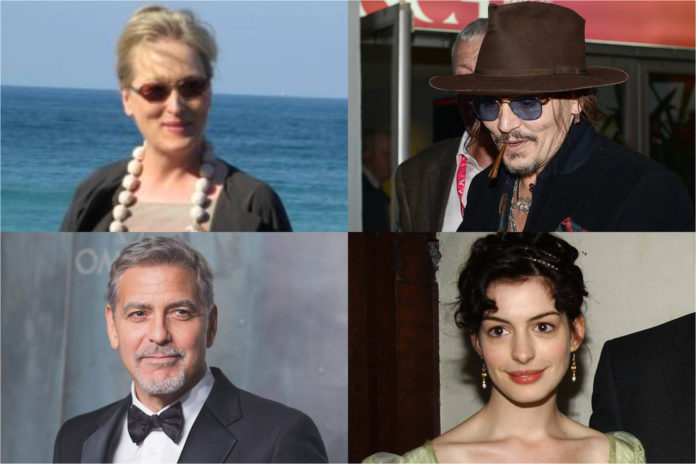 It’s St Patrick’s Day, and people all around the world are celebrating the Irish!

To mark the occasion, we have rounded up some Hollywood celebs you probably didn’t realise have Irish connections. 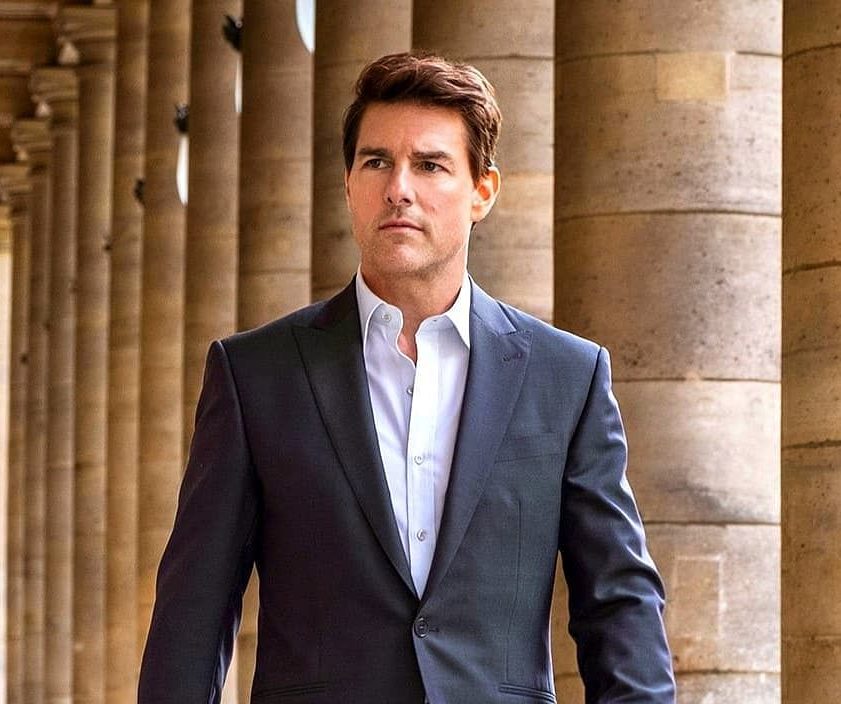 Tom Cruise is descended from the Cruise family, who made their first appearance in Ireland in the twelfth century.

A Cruise was one of the knights who came to Ireland with the infamous Strongbow, whose invasion lead to the English conquest of Ireland.

The Cruises were a Catholic gentry family and were granted land in north Dublin and established themselves in the area, remaining there for many generations.

Speaking about his Irish heritage, Tom said: “I’m very proud to be Irish. There’s a pride in America of being Irish.”

While Euphoria star Angus Cloud was born in Oakland, California, the 27-year-old’s family hail from Ireland, where the majority of them still live.

During an interview with WSJ Magazine in 2019, the actor said he was planning on moving to Ireland before he was cast in Euphoria.

At the time, he said: “I was gonna move to Ireland for a while. All my family lives out there.”

Ben Affleck grew up in Boston on the US east coast, which has a long-standing Irish community.

The Hollywood actor’s great-grandmother Anna was born in County Down.

Speaking about his Irish heritage, the Last Duel star said: “Ireland itself is a magical, lovely place, and like many people from Boston, I grew up hearing that I was Irish, even though I’d never been to Ireland.”

Former US President Barack Obama’s roots have been traced back to Moneygall in County Offaly in the 19th century.

He once said: “There’s a little village in Ireland where my great-great-great grandfather came from and I’m looking forward to going there and having a pint.”

The Taoiseach at the time Brian Cowen, who is also a native of Co Offaly, then invited the president to do so. 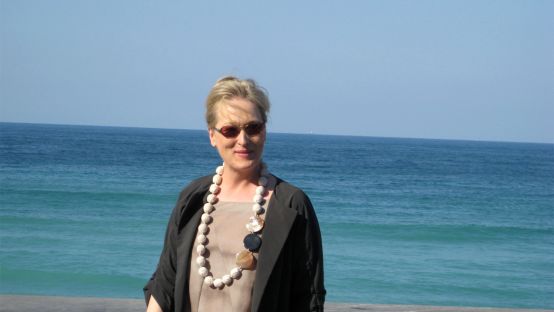 Meryl Streep has a mix of European heritage, including German and Swiss on her dad’s side and Irish and German on her mother’s side.

Speaking on RTÉ Radio’s Ryan Tubridy Show back in 2018 about a trip to Ireland, the actress said: “I had a wonderful time, an especially wonderful moment up in Donegal where we were in a town and the kids got up at a school and they danced for us and we had a little Guinness as well on the way in.”

“It was sort of one of the most magical afternoons of my life and unforgettable.” 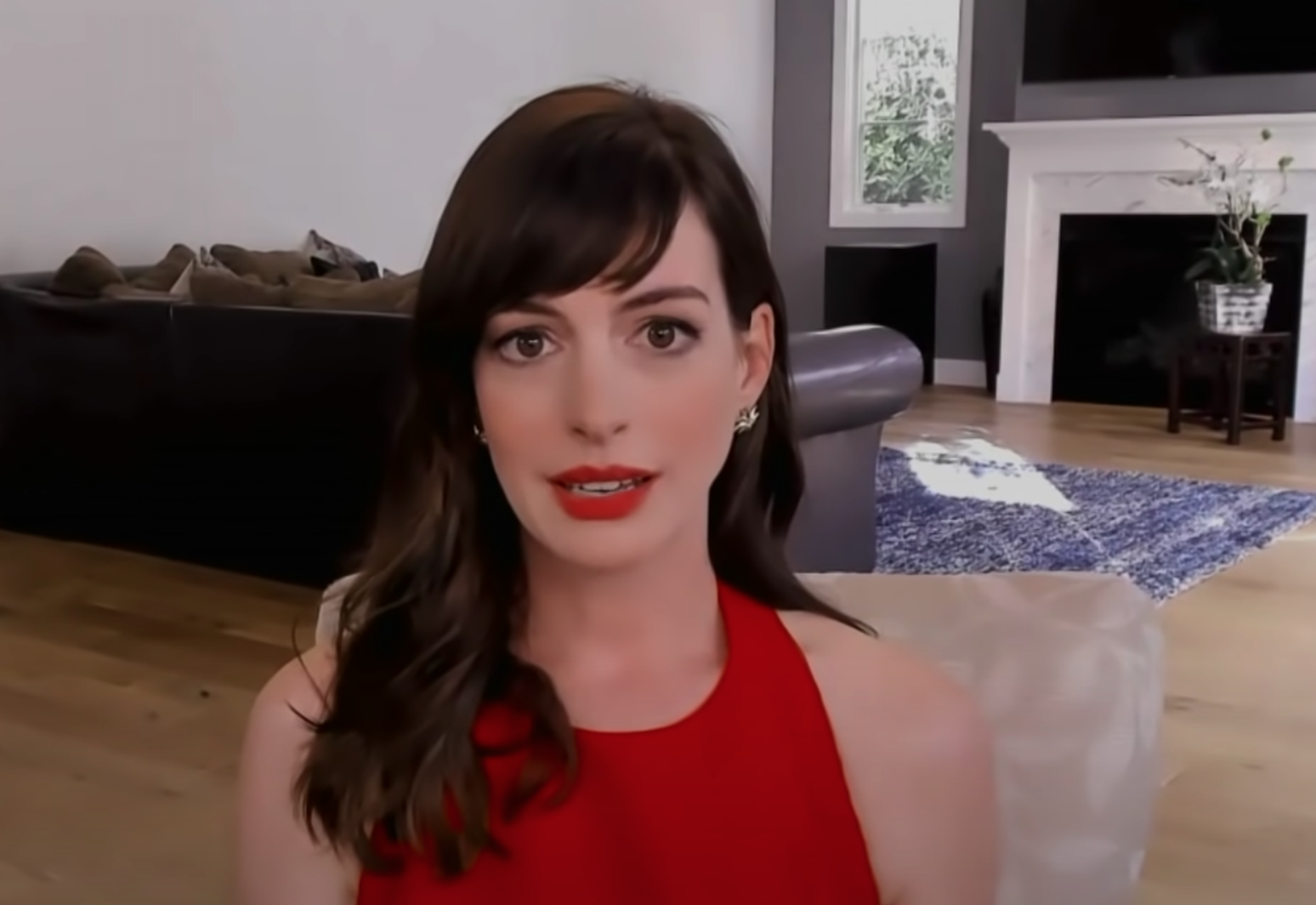 Anne Hathaway says her mother and grandmother are both Irish, with surnames McAuley and Sinnott, and she has close relatives here in Ireland.

The actress previously said: “There’s only a few that I have met too – and I was to give a big shout out to my dear, dear cousin Noel.”

After filmed “Becoming Jane” in Ireland in 2007, the Academy Award winner admitted she can see herself living in Ireland someday, but she is unsure about the weather! 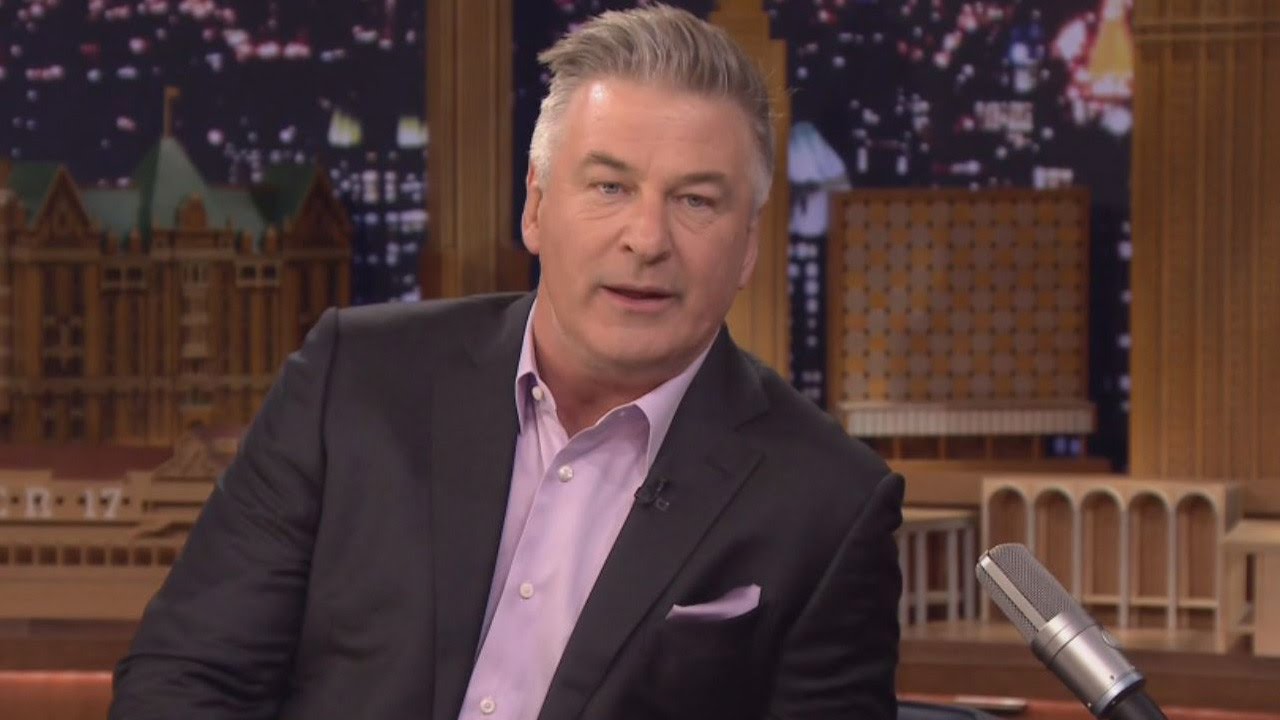 Speaking to Interview Magazine in a profile published early in his career, Alec Baldwin described himself as “Irish Catholic”.

He said at the time: “My mother’s French. I’m mostly Irish, though.”

The 63-year-old also has a daughter named Ireland.

The actor made his first visit to Ireland in 2019 with his wife Amal, their two kids and his parents – Nicholas and Nina.

George is also believed to have met have met the Taoiseach at the time Leo Varadkar for dinner during his visit, as well as U2’s Bono. 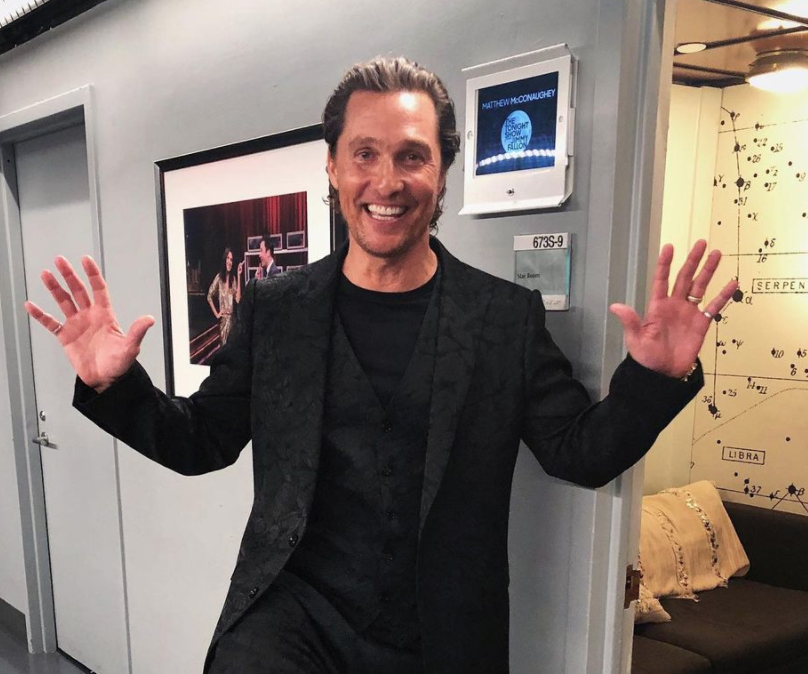 Matthew McConaughey has Irish roots through his mother Kay, whose family come from Cavan and Monaghan.

The Dallas Buyers Club actor told the Irish Sun that he wants his kids to embrace their Celtic roots, he said: “I gotta keep up the Gaelic. I want them reading the literature, I want Riverdancing, I want them saying, ‘grand’”

“When they’re older, I want to send them to that Irish language summer camp you guys do, it’s like a rite of passage for you guys, isn’t it? When you’re teenagers. I want them fluent — which means I gotta do a crash course too.”

The actor previously admitted he’s very curious about his Irish ancestry, saying: “I’d really like to [trace Irish roots], because there’s a part of me that says, hey, I might be related to Phil Lynott or someone great like that.”