Here’s what is coming to Netflix in January 2022 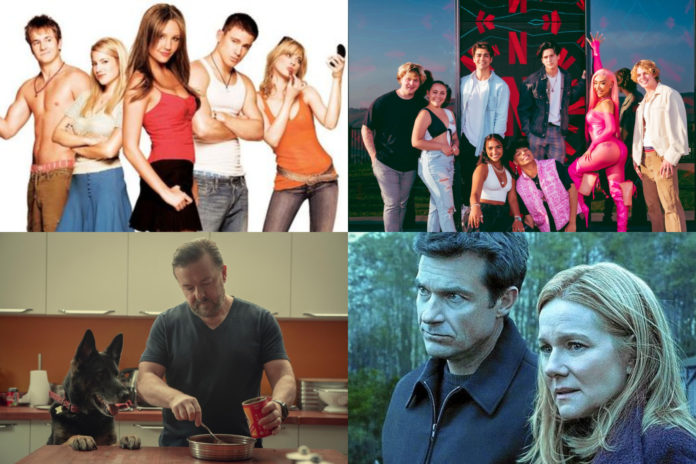 Netflix are kicking off the new year with a bang – adding lots more movies and TV shows to their platform.

We’ve rounded our top picks joining the streaming in January 2022.