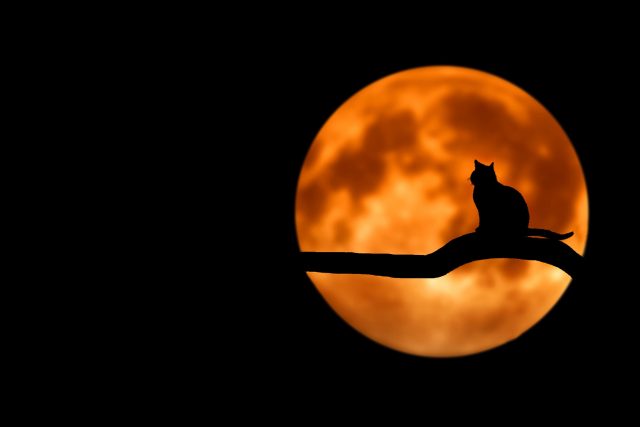 Friday the 13th has landed in no other month than October – the spookiest month of the year.

This Friday the 13th will be especially unlucky, so make sure you watch out for any black cats or ladders.

Ireland is full of strange superstitions that have been passed down through the generations.

So , we’ve compiled a list of Ireland’s weirdest superstitions, and there’s A LOT.

The legend of black cats being superstitious is a long and strange one. They say that if a black cat crosses your path from left to right it’s a bad omen.

This legend is believed throughout the world, but in Ireland, the U.K. and strangely Japan, it is considered good luck for a black cat to cross your path.

Magpies are notorious for freaking people out in Ireland. Their legend is old and well known – ‘One for sorrow, two for joy, three for a girl, four for a boy, five for silver, six for gold and seven for a secret never to be told.’

People are known to seek out another magpie if they see only one to avoid bad luck. We personally just hod onto our shiny belongings just that bit closer if we see one.

Magpies love a bit of bling!

It is said that at the dinner table two crossed knifes predict a death, which we’re not too fond about. Whereas two crossed spoons signify a wedding.

We really wonder where these myths come from and why they were created. It is said that the knifes do symbolise swords, so to cross them is to foretell conflict.

This legend is a very well known one and definitely a clever one. To place a pair of new shoes on a table will inflict some poor fate.

This legend is derived from way back when, if a coal miner died in a mining accident, his shoes would be placed on the table out of respect.

To place your own shoes on the table is a sign of disrespect and is tempting fate.

The Blarney Stone in Cork is said to give the ‘gift of the gab’ when kissed. This is one of the strangest myths we Irish have but it’s a fun tourist attraction.

The legend is that the Lord of Blarney was requested by Queen Elizabeth I that he give up his land. He did not want to do this and wanted to persuade her Majesty otherwise, but was afraid he’d falter as he couldn’t communicate vocally well. An old mystical lady told him to kiss the Blarney Stone and he could then persuade the Queen for him to keep his land!

The Irish are known to be chatterboxes anyway, I’m not too sure that we need this ‘gift’.

‘Red sky at night, Shepherd’s delight. Red sky in the morning, Shepherd’s warning’. We remember our grannies spouting this nonsense when we were younger, solidifying the phrase into our minds.

Nowadays we fully believe that this myth is true. If we see an oddly colourful sky at night, the following day will likely be lovely.

Whereas if the sky is all the colours of the rainbow in the morning, we’re bound to have some funky weather.

If you know of any superstitions that we missed here make sure to send them into us on Snapchat: goss.ie and Instagram: goss.ie

We want to know all of them! 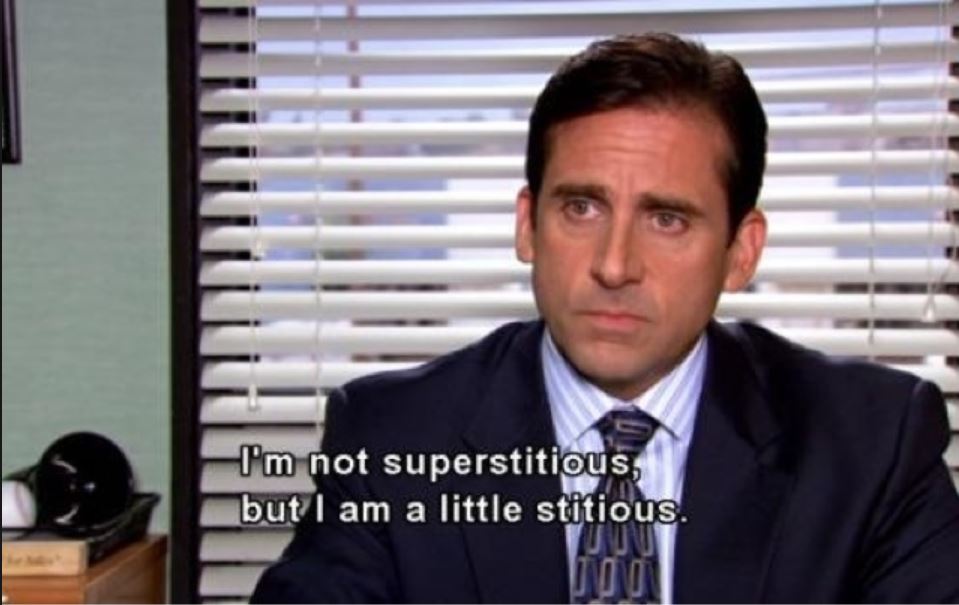