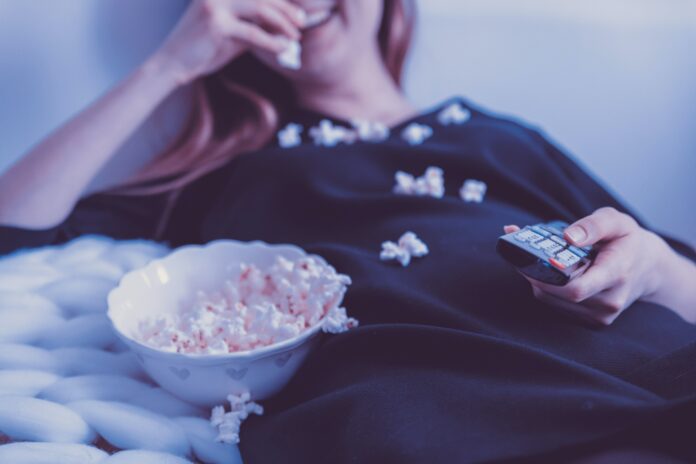 Today is Blue Monday, which is said to be the most depressing day of the year.

If you are feeling blue, here are ten feel-good movies to watch that are sure to make you smile:

Irish actor Domhnall Gleeson plays 21-year-old Tim in this film, who discovers he can travel in time and change what happens and has happened in his own life.

With the advice of his father, he uses his special ability to pursue his romantic interest, Mary (played by Rachel McAdams).

Margot Robbie, Bill Nighy and Tom Hollander also star in this heartwarming film, which you can watch on Netflix.

Benjamin Barry (played by Matthew McConaughey) is an advertising executive and ladies’ man who, to win a big campaign, bets that he can make a woman fall in love with him in 10 days.

Meanwhile Andie Anderson (Kate Hudson) has to write an article on how to lose a man in 10 days.

You can watch this popular rom-com on Paramount Plus.

This 1987 dance/romance classic follows Frances “Baby” Houseman as she spends the summer at a Catskills resort with her family and falls in love with the camp’s dance instructor – Johnny Castle.

Patrick Swayze, Jennifer Grey, Cynthia Rhodes and Jerry Orbach star in this cult-classic, which you can watch on Netflix.

Ferris Bueller’s Day Off is one of those classic movies that will always leave you with a smile on your face.

It follows a high school student named Ferris, who calls in sick, “borrows” a Ferrari, and embarks on a one-day journey through the streets of Chicago with his best friend and girlfriend.

The Pursuit of Happyness

Will Smith, his son Jaden, and Thandiwe Newton star in this inspiring film.

Single father Chris and his young son must live in shelters and endure many hardships after being evicted from their home, but Chris refuses to give in to despair as he struggles to create a better life for himself and his son.

You can watch The Pursuit of Happyness on Netflix.

This is one of our favourite feel-good films of all time.

Jenna Rink (played by Jennifer Garner) makes an unusual wish on her birthday. Miraculously, her wish comes true and the 13-year-old Jenna wakes up the next day as a 30-year-old woman.

30 Going On 30 is available to stream on Netflix.

After being kicked out of a rock band, Dewey Finn (Jack Black) becomes a substitute teacher of a strict elementary private school, only to try and turn it into a rock band.

This feel-good flick is available to stream on Netflix.