One of Dublin’s most popular restaurant Pitt Bros is giving away free BBQ today.

The eatery is one of the most talked about spots in the city because of it’s monster meals and delicious bites – and let’s not forget the never-ending ice cream.

The giveaway is in celebration of their new restaurant opening on Millennium Walkway.

Taking to Twitter, Pitt Bros revealed they will be giving away free BBQ for anyone and everyone who shows up to their new home.

From 1pm, the restaurant will be giving away free food until the meat runs out.

So be quick and head down to Pitt Bros for 1pm and snag some free food before finding a spot on the Liffey to watch the world go by. 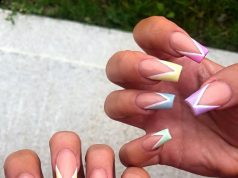