Celebrity Couples Who Rekindled Their Romance 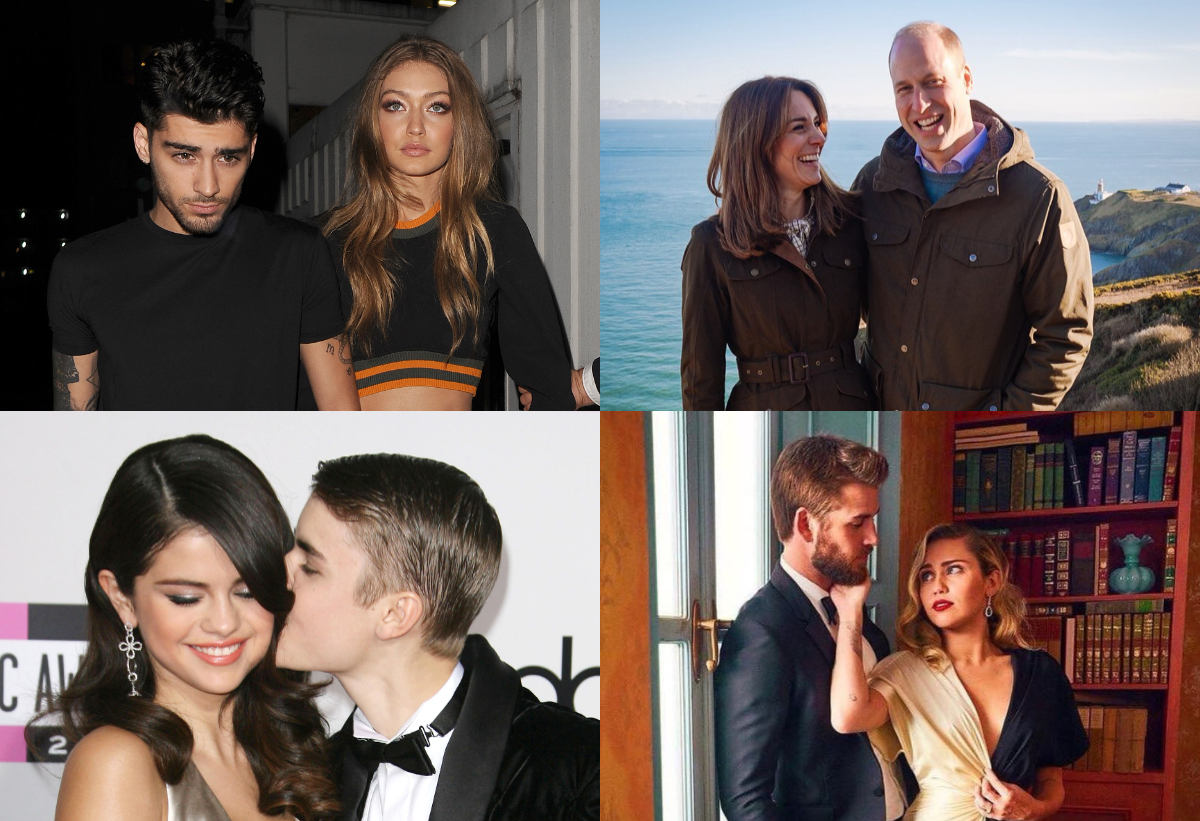 In honour of Jennifer Lopez and Ben Affleck’s recent reunion, we’ve compiled a list of celebrity couples who have rekindled their romance over the years.

From Bennifer to Jelena, we’ve found the best fan favourite couples who just couldn’t stay away from each other.

Take a look below:

The most recent celebrity couple to (seemingly) rekindle their romance is Jennifer Lopez and Ben Affleck.

The Hollywood stars, who were famously dubbed ‘Bennifer’, got engaged in 2002 – but ended up calling it quits in January 2004.

17 years after their break up, the pair jetted to Montana earlier this month for a week long vacation – sparking rumours they’re back together.

Teenage sweethearts Selena Gomez and Justin Bieber dated on-and-off for years after they were first linked in 2011.

The former couple called it quits in 2014, before they rekindled their romance once again in 2017 – sending ‘Jelena’ fans into a frenzy.

Their reunion was short lived though, as they split for good in early 2018.

Months later, Justin proposed to his former flame Hailey Baldwin, who he married that September.

Jessica Biel and Justin Timberlake first started dating in 2007 and lasted four years before they split in 2011.

Their split didn’t last long though, as they were spotted together again just a few months later.

Justin proposed to Jessica in December of 2011, and the pair tied the knot in Italy in 2012.

The pair have since welcomed two children – Silas and Phineas.

Miley Cyrus and Liam Hemsworth were first linked in 2009, when they both starred in the film adaptation of the Nicholas Sparks novel The Last Song.

Liam proposed to Miley in May 2012 when the pair were aged just 19 and 22, but called off their engagement the following year.

In 2016, the couple rekindled their romance, and Miley was spotted wearing her old engagement ring.

Two years later, Miley and Liam tied the knot in December 2018 after her home in Nashville.

Sadly, the couple called it quits just eight months later, and they finalised their divorce in January 2020. 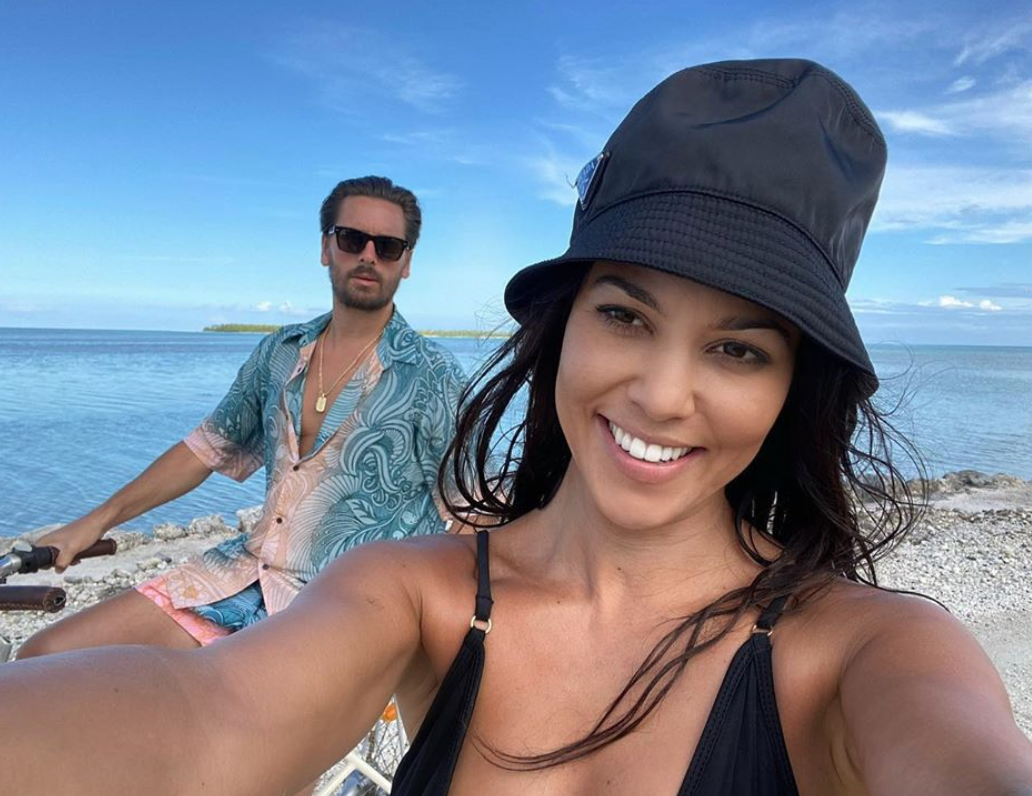 Kourtney and Scott started dating back in 2006, after they met at a party in Mexico.

The reality stars later reconciled in 2009, and Kourtney fell pregnant with their first child Mason.

The couple welcomed two more children – Penelope and Reign – before they called it quits in 2015.

Gigi and Zayn first sparked romance rumours in November 2015, and dated up until March of 2018 – when they announced their split via Twitter.

However just weeks later, the couple were spotted kissing in public, but they ended up splitting again at the end of 2018.

The pair then reconciled again before Christmas in 2019, after Gigi decided to give him another chance.

Months later, the model fell pregnant with their first child, a baby girl named Khai, who was born in September 2020. 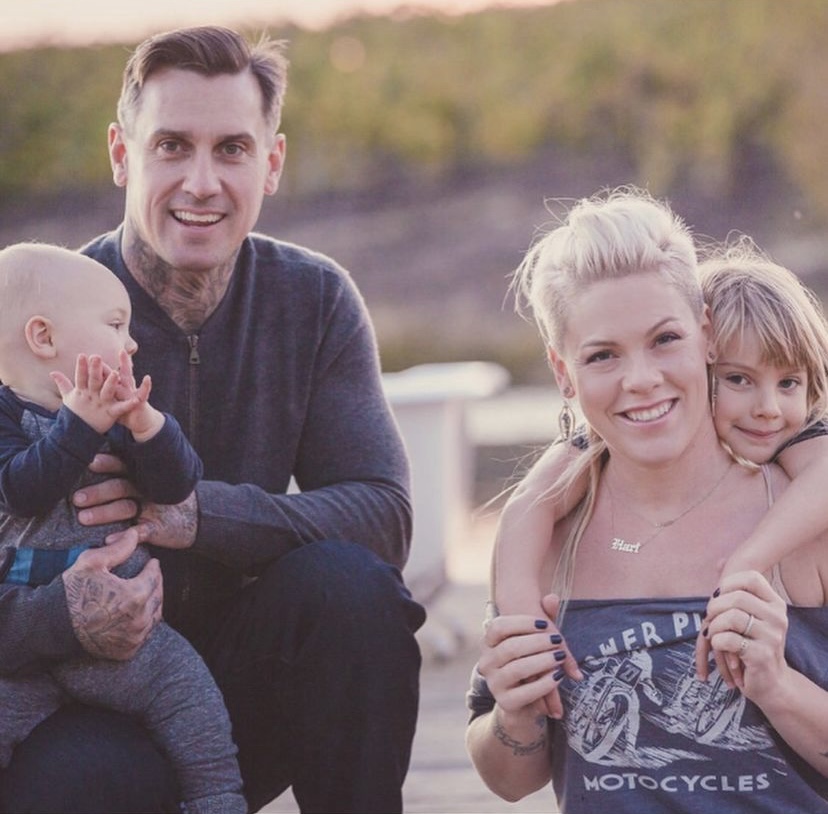 After their brief breakup, Pink proposed to Carey in 2005 and the pair tied the knot in 2006.

After two years of marriage, they broke up again in 2008 – which inspired the singers hit tracks So What, Mean, I Don’t Believe You and Please Don’t Leave Me.

The couple then reconnected in 2010, and have since welcomed two children together. 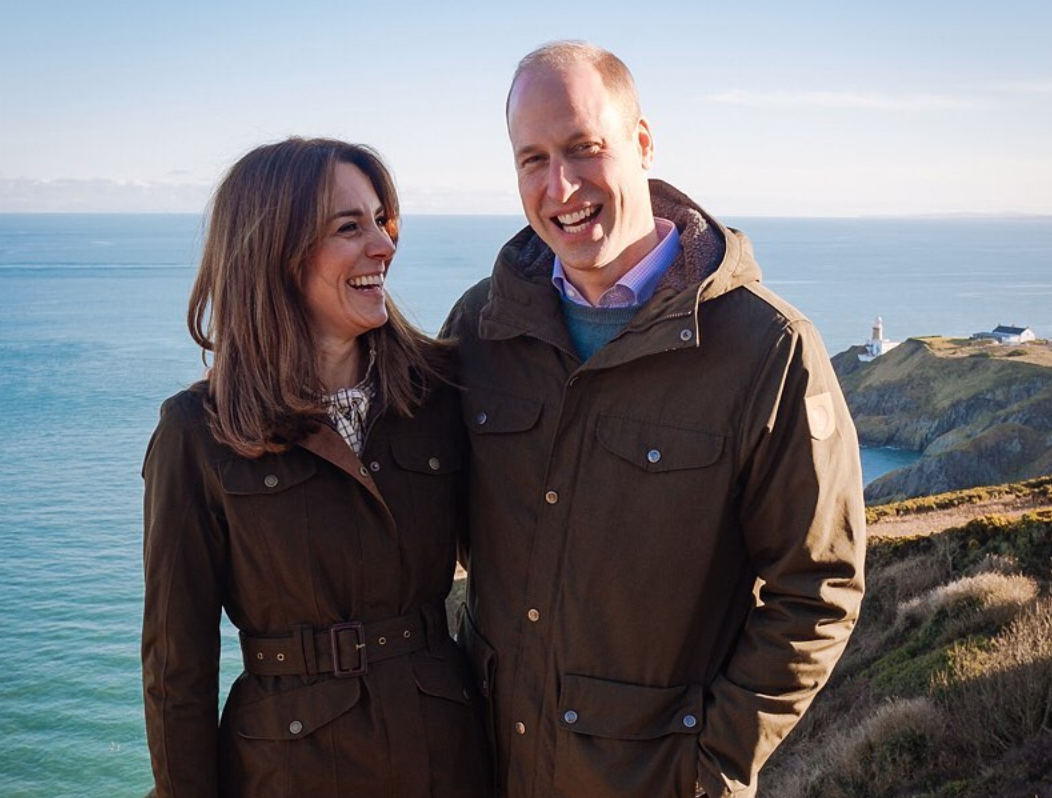 Prince William and Kate Middleton first met at St. Andrew’s college, and dated for a few years before they broke up in 2007.

However, the couple reconnected in 2009, and announced their engagement in 2010.

The Duke and Duchess of Cambridge tied the knot at Westminster Abbey in 2011, and have since welcomed three children – Prince George, Princess Charlotte, and Prince Louis.