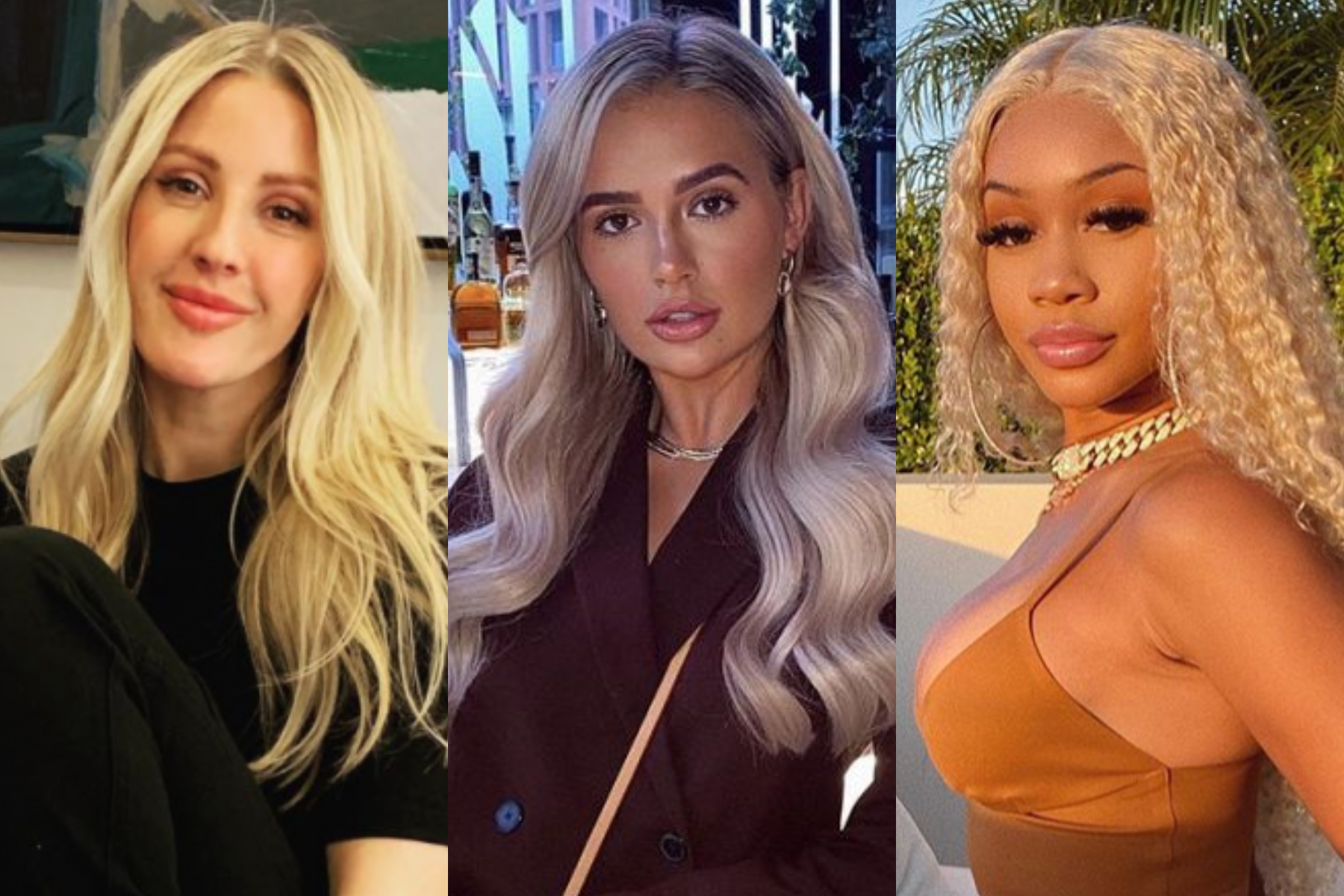 A new challenge has taken over the internet, with even celebrities taking part.

The “How It Started Vs How It’s Going” challenge is flooding Twitter and Instagram feeds, and sees participants compare two photos side-by-side to show what has changed in their life over the years.

From showing off their successes, to providing a timeline of their relationships over the years, we have rounded up the top celebs who have tried out the challenge. 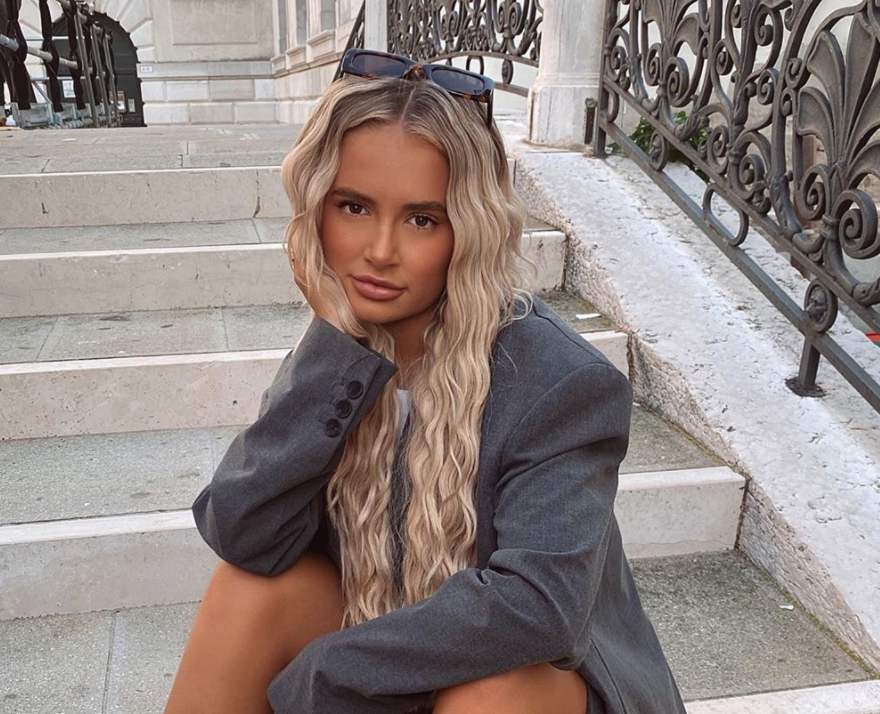 Molly-Mae Hague paid tribute to her relationship with Tommy Fury for the challenge, sharing a throwback photo of where it all began.

The couple met on Love Island, when new arrival Molly called on Tommy to meet her in the hot tub to get to know each other.

Sharing a recent photo of the couple enjoying a spa day in a jacuzzi, Molly called out those who labelled her relationship “fake” – proving their relationship was stronger than ever since leaving the villa.

How it started How it’s going (and you all thought it was fake but anywayyyy😂) pic.twitter.com/LDPsVY22JM 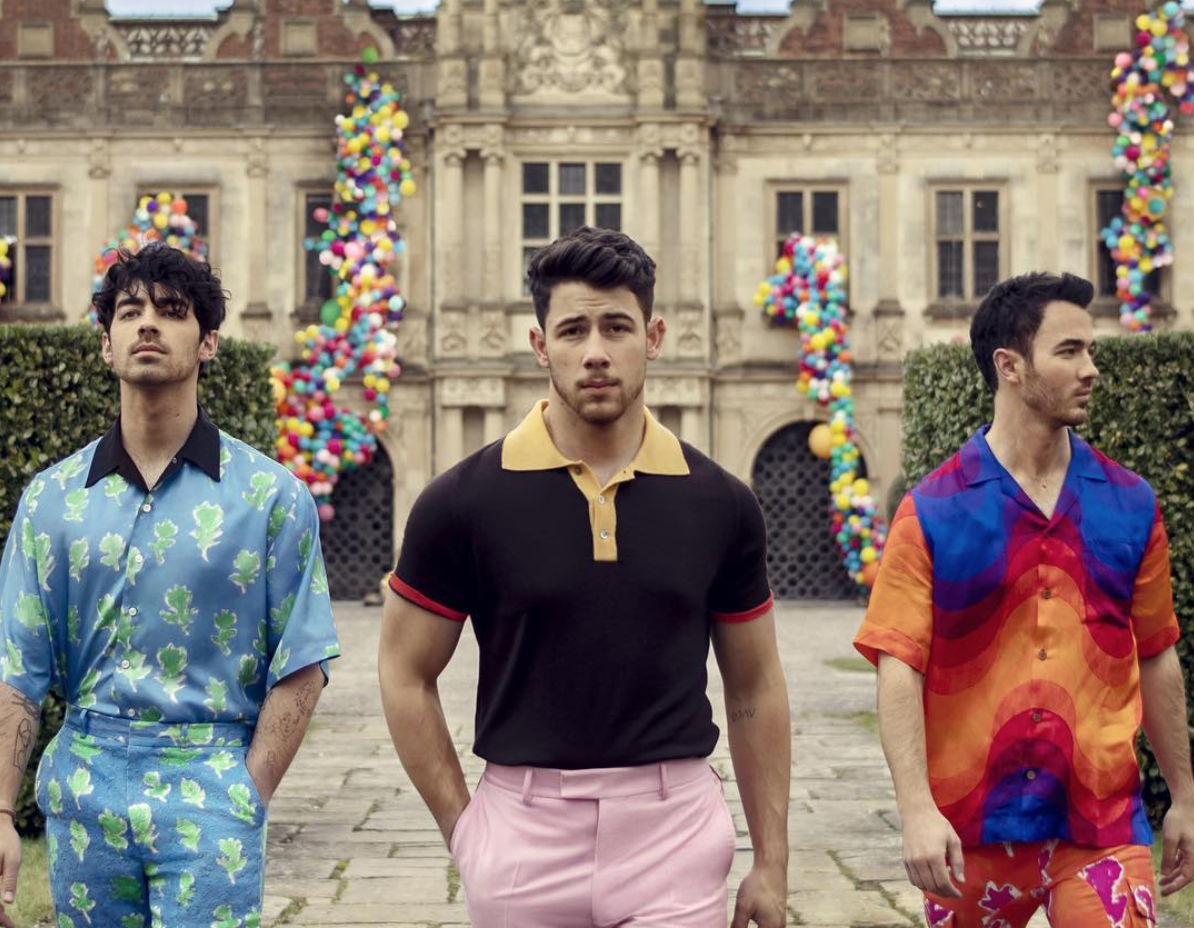 Paying homage to their Billboard Music Awards success, the Jonas Brothers shared a snap of themselves performing on the stage in 2019 for their “How It Started”.

Fast forward to this year’s show and Kevin, Nick and Joe took home three awards on the night.

Our #BBMAs journey as a band…

How it started: How it’s going: pic.twitter.com/GA0SiaWnrs 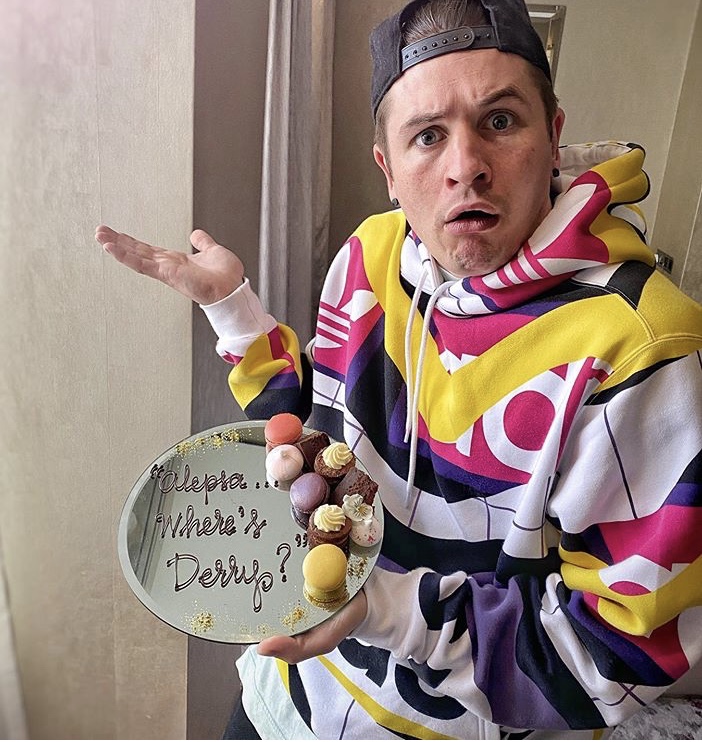 TikTok star Tadhg Fleming is known for his sense of humour, and his entry to the trend proves just why.

As he takes care of his father Derry, who is recovering from a recent surgery, Tadhg has been poking fun of his dad in a series of “Derry Day Care” posts.

Alongside a photo of Tadhg in a buggy as a baby, the Kerry native posed alongside Derry who he rolled around in his very own buggy for the day.

Ellie Goulding signed her first record deal back in 2009 at the age of 22, and has since rose to global fame.

From chart-topping singles to sell-out tours, the singer has come a long way over the years.

Remembering where she started, Ellie shared an old snap of herself performing on a tiny stage – comparing it to her new reality singing in packed stadiums.

how it started: how its going: pic.twitter.com/u8pHGSxJEW

Quavo and Saweetie have been dating for two years, and Quavo gave fans an insight into how their relationship came to be.

The Migos star shared the first ever DMs he sent to the Tap In singer, sending her a snowflake emoji referencing her nickname Icy.

Responding to the rapper, Saweetie sent back a noodle emoji, seemingly referring to the Migos track Stirfry – and the rest is history.

HOW I PULLED UP: HOW WE COMING 😂 pic.twitter.com/hIYyicrfIj

Simone Biles is the most decorated American gymnast and the world’s third most decorated gymnast, with a combined total of 30 Olympic and World Championship medals.

At just 23 years old, the Olympic star has achieved a lot since she began competing in 2007.

Sharing a throwback of herself in her gymnastics gear at a young age next to a photo from the 2016 Rio Olympics, it’s no doubt Simone is proud of just how far she’s come.

How it started: How it’s going: pic.twitter.com/rirskHYKIJ

French DJ David Guetta is one of the world’s leading record producers, mixing songs with top celebs like Sia, Nicki Minaj and Rihanna.

Due to the ongoing pandemic, clubs across the globe have shut down – leaving the DJ without venues to play in.

Sharing a photo at a young age with earphones on next to a photo at a full club, David put a twist on the challenge – renaming it “How It Started Vs How It Ended” to show what his last performance looked like.

how it started: vs. how it ended: pic.twitter.com/LbUi3lIIV9

Three years later, they tied the knot in June 2019 and have since welcomed two children together, their son Freddie and their daughter Delilah.

Nathan shared an adorable collage as part of the challenge, comparing the couple when they first met on the show to a family portrait with their two children.