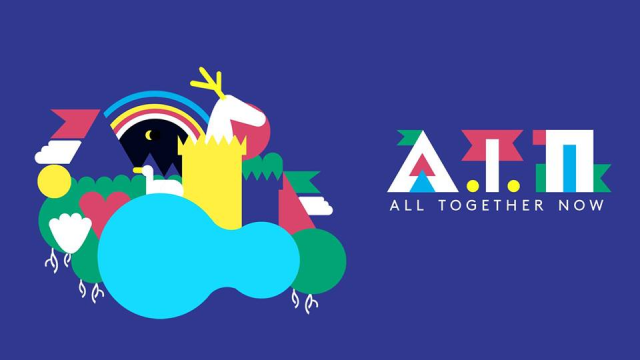 All Together Now, Ireland’s newest festival, have announced their incredible comedy line-up for this year.

The festival will once again take place at Curraghmore Estate in Co Waterford over the August Bank Holiday Weekend (August 2-4), and ticket-holders are in for a treat.

Aside from all the incredible artists playing over the three days, a host of well-known comedians will be entertaining crowds at the Over The Ha Ha Comedy Stage. 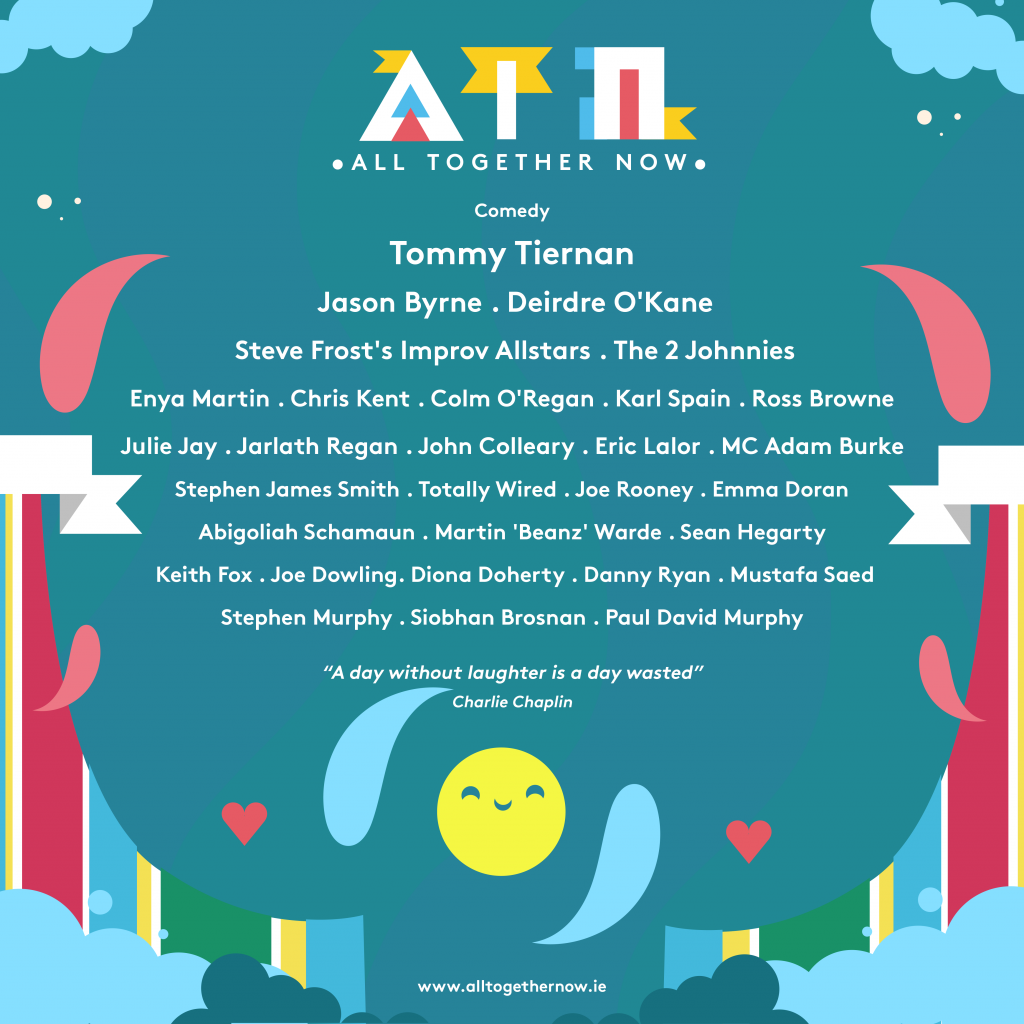 Adam Burke, founder of the Hardy Har Comedy Club and Bray Comedy Festival, will MC the comedy stage across the weekend.

A regular host of the Irish phenomenon Bingo Loco, Adam has over a decade of experience that has seen him support top acts like Tommy Tiernan, Rubberbandits, Ardal O’ Hanlon, Seann Walsh, Lloyd Griffith and many more.

The Cast of Love Island Season 5 – Where Are They Now?