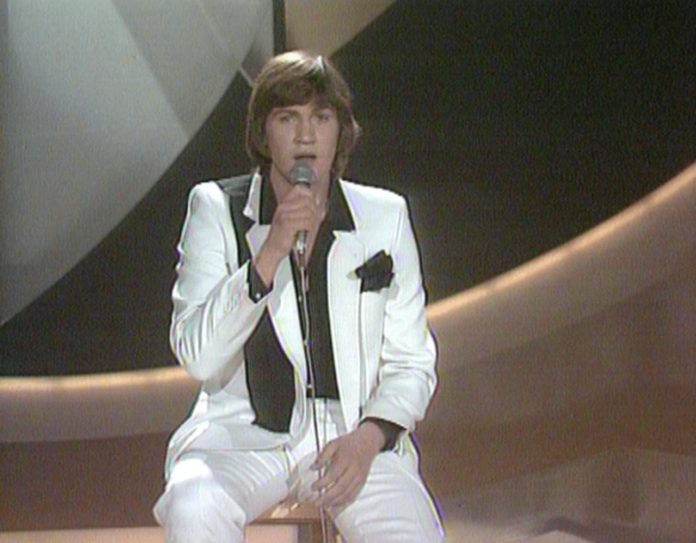 While we may not have made it through to the final this year, Ireland has a great track record in the Eurovision Song Contest.

Since 1965, we have won the competition a total of seven times – which is a Eurovision record.

Take a look at all our winners from throughout the years below:

Our first ever Eurovision winner came was Dana with her song ‘All Kinds of Everything’ in 1970 in Amsterdam.

Dana was only 19 when she won the song contest, and her song became an international hit.

Johnny Logan became Ireland’s second ever Eurovision winner in 1980 in The Hague in The Netherlands, with his song ‘What’s Another Year’.

The song, which was written by Shay Healy, was a huge success and it reached number 1 in the UK singles chart for two weeks in May 1980.

This year was just the start of Johnny Logan’s Eurovision success.

Johnny Logan won yet again in 1987 with the song ‘Hold Me Now’ in Brussels.

The song was another huge hit internationally, and it was even used years later in a McDonalds ad in 2007.

Linda Martin won in 1992 in Malmo with her song ‘Why Me’, which was composed by Johnny Logan.

This was Linda’s second time performing a song composed by Johnny at Eurovision, as she had also performed ‘Terminal 3’ in the 1984 contest in Luxemburg – coming in second place.

This win was just the beginning of Ireland’s Golden Eurovision era in the 90s, as they made history winning the contest three years in a row.

Niamh Kavanagh won in 1993 in Millstreet in Co. Cork with her song ‘In You Eyes’.

After performing during the Eurovision that year, Niamh was signed to Artista Records by Simon Cowell.

‘In You Eyes’ became the bestselling single in Ireland in 1993.

After winning the two previous years in 1992 and 1993, Ireland selected Paul Harrington and Charlie McGettigan to represent them in Dublin in 1994.

Paul and Charlie won with their song ‘Rock n Roll Kids’, which was the first ever song performed at the Eurovision without orchestral accompaniment.

It was also the first ever song to score over 200 points in the competition.

Eimear Quinn won the 1996 Eurovision in Oslo with her song ‘The Voice’.

Eimear’s victory in 1996 was Irelands fourth win in five years and seventh win in the history of the contest, which no other country has ever done before.