A Guide To All The Love Island Lingo

Since the first season aired back in 2015, Love Island has been the source of many catchy phrases.

From “Fanny Flutters” to “Cracking On”, we’re complied a dictionary of phrases made popular by the dating show. 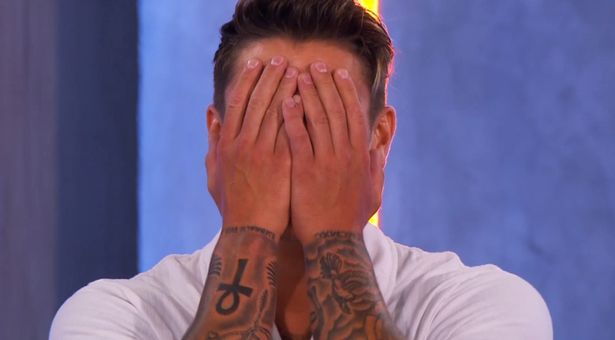 “Mugged off” is a term used by Islanders who have been badly treated or disrespected by another contestant.

For example: “I’ve just been mugged off”, or, “That was very muggy.” 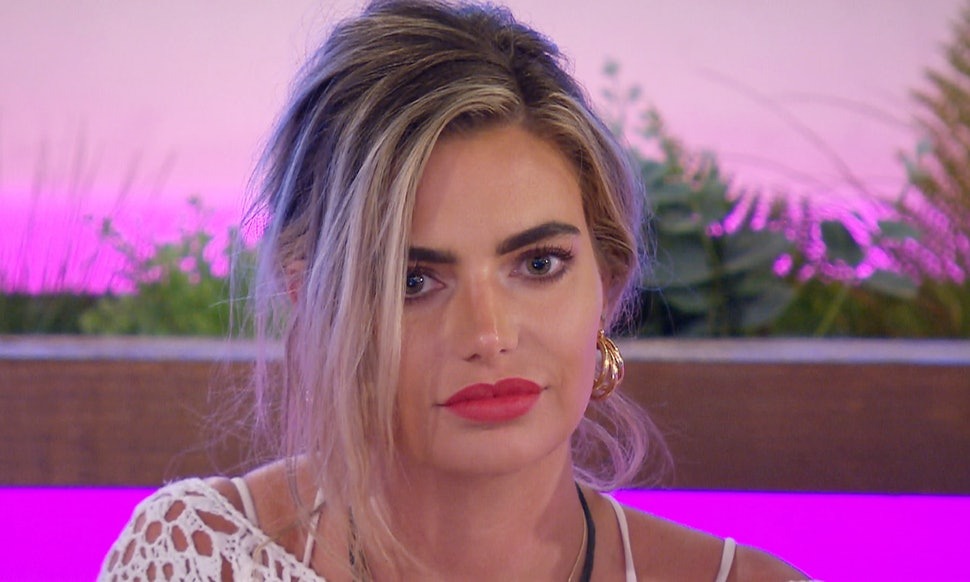 “Head turned” is another popular term among the contestants each year.

The term refers to someone with a wandering eye, who grows interested in someone while coupled up with another person.

This often happens during the Casa Amor part of the show, where the Islanders are faced with the ultimate temptation as the boys and girls are separated and introduced to new singletons.

For example: “I’m not going to lie, my head was turned.”

“Eggs in one basket”

To put your “eggs in one basket” means to give all your attention to just one other Islander.

It is usually used as an excuse to get to know and singleton, for example: “I don’t want to put all my eggs in one basket so I’m going to get to know the other girls in the villa.”

To “graft” is to work extra hard to get someone to like you.

For example: “After weeks of grafting, my hard work has finally paid off and I got a kiss.”

To “crack on” with someone means to start developing a romantic relationship with someone.

For example: “It didn’t work out with Tom so I’m going to crack on with Chris.”

As well as being a sunscreen lotion, “Factor 50” also is used in the villa to describe someone who tries too hard to get someone to like them, for example: “I’m not going to go all factor 50 on her.”

The phrase was used frequently during season 4 of the show.

Introduced by Irish contestant Maura Higgins, “fanny flutters” is a feeling you get when you really like someone.

For example: “The date went really well, he gave me serious fanny flutters.”

“My Type On Paper”

This phrase is used EVERY year without fail.

It is used to describe someone who ticks all your boxes physically, but it is usually used to let someone down politely.

“Giving a manicure” was introduced to the Love Island lingo this season.

The “beauty salon” chat started after Tasha Ghouri’s trip to The Hideaway with Andrew Le Page.

She told the girls that they did not do the deed, but revealed she gave her beau “a manicure”.

The dancer then gestured what she meant, and let’s just say it involves getting a bit handsy…