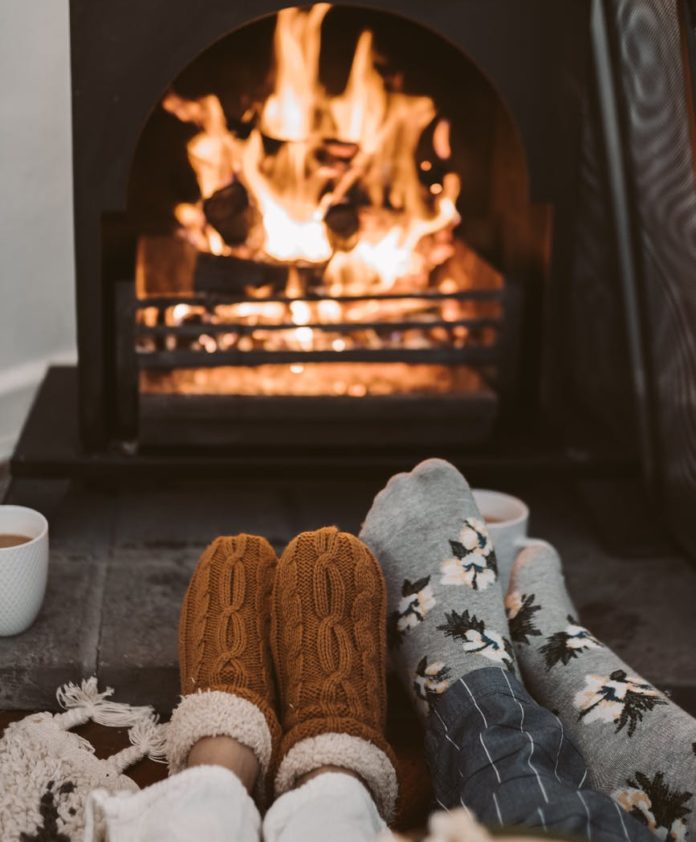 Storm Barra has hit Ireland, and if you’re one of the lucky households who still have power, it’s the perfect time to cuddle up on the couch and watch some TV.

We’ve rounded up our top picks of TV shows on Netflix, Disney+ and RTÉ Player to watch while you wait for the storm to pass.

If you haven’t gotten around to watching it yet, now is your chance!

All six episodes of the new season are on RTÉ Player now, as well as the original six seasons.

The show was inspired by the life and career of former editor-in-chief of Cosmopolitan US Joanna Coles, who works as an executive producer on the series.

You’ll be hooked on this show, and the first four seasons are on Netflix now.

Maid became one of Netflix’s most talked about shows when it joined the streaming platform earlier this year.

Margaret Qualley stars in the drama series as a young mother who leaves her emotionally abusive boyfriend with their young daughter and gets a job working as a maid.

It’s gotten rave reviews from viewers, so why not binge it on this cold and windy day?

From Disney’s Marvel Universe, Hawkeye is a must-watch if you haven’t already seen it.

Hailee stars as the show’s title character, and she must team up with Jermey Renner’s character to confront some enemies from the past in this action-adventure.

One of our favourite reality shows recently returned with a new season, bringing plenty more drama!

Selling Sunset follows the personal and professional lives of the glamourous realtors working at luxury real-estate brokerage The Oppenheim Group in Los Angeles.