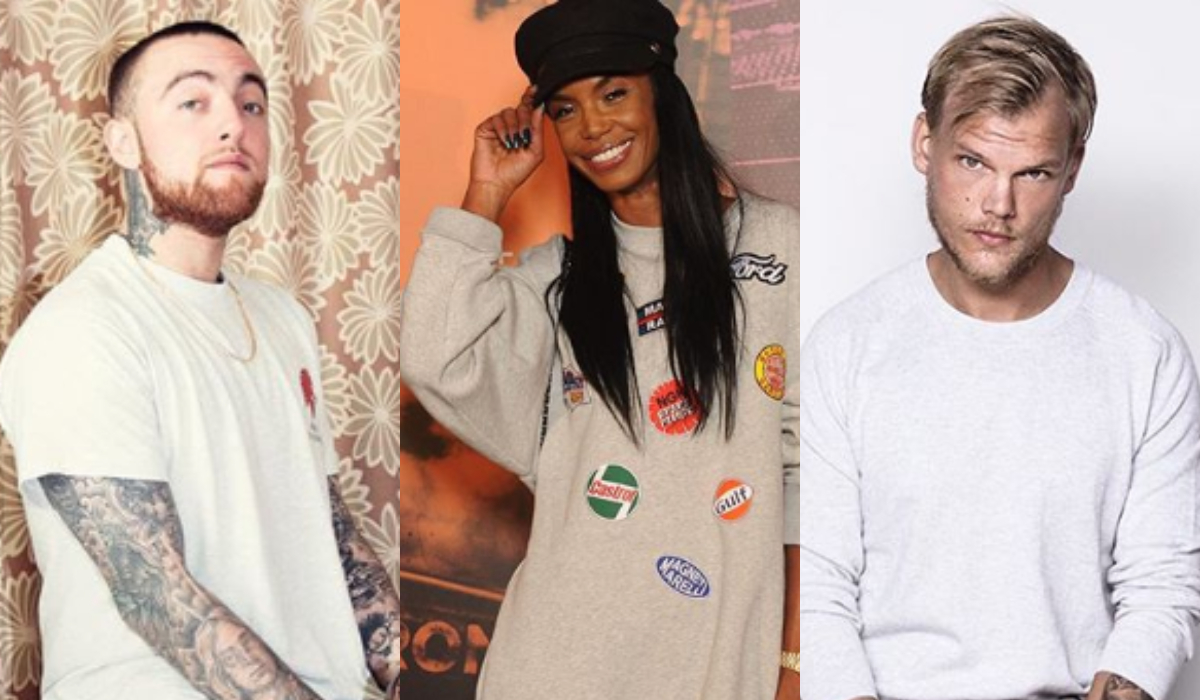 It’s almost the end of 2018, so it’s time to reflect on the year we’ve had and remember those who we’ve lost.

This year, we sadly lost some iconic celebrities, who will be missed in the world’s of TV, film, and music.

From creative musicians to talented actors, we’re taking a look back at some famous faces who passed away this year. 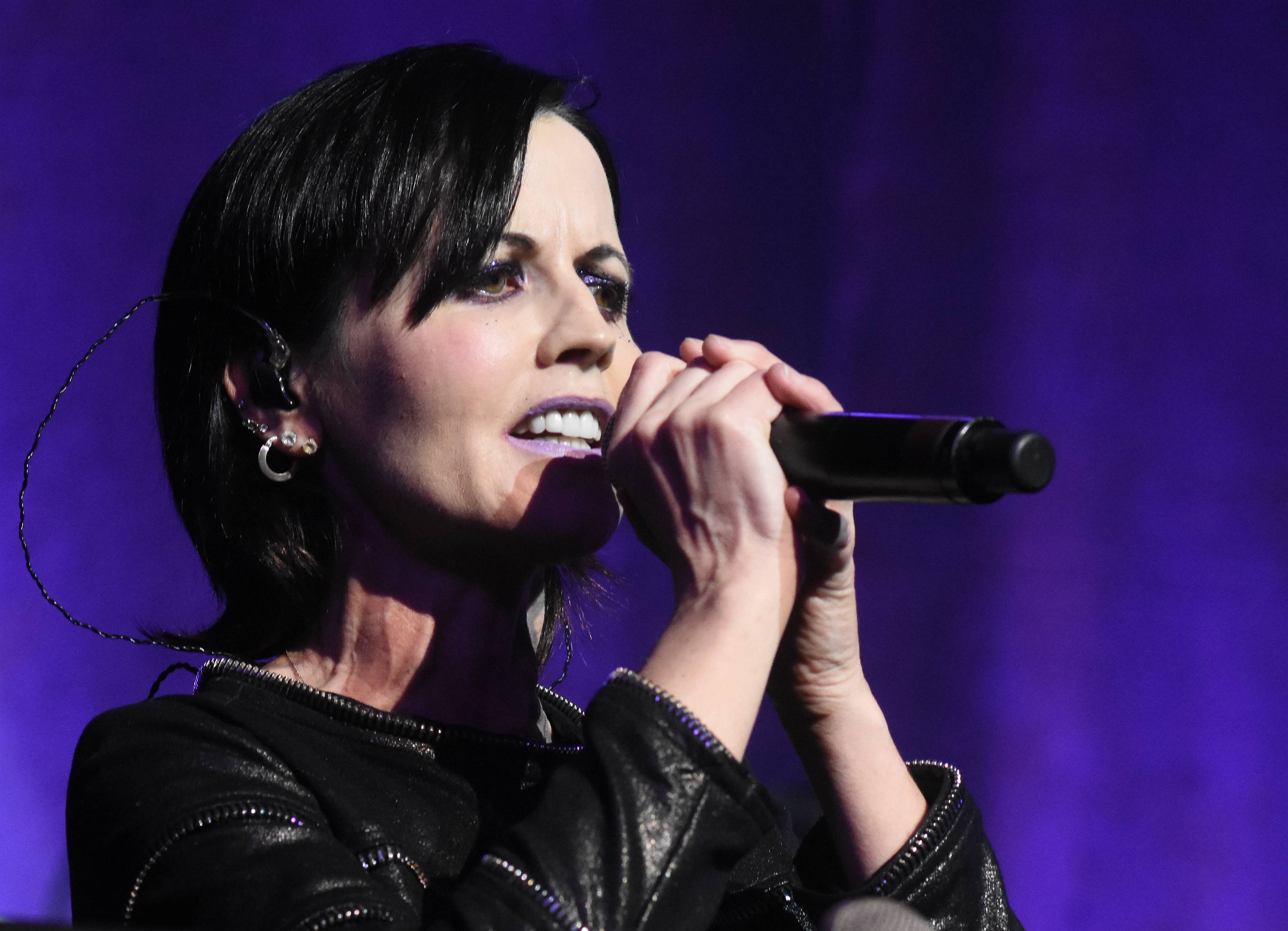 Dolores O’Riordan sadly passed away at the age of 46 back on January 15.

The Cranberries front woman drowned in a London hotel room bath, due to alcohol intoxication.

The news of her death broke hearts all over the world, and the singer was laid to rest in her native Ballybricken in Co. Limerick. 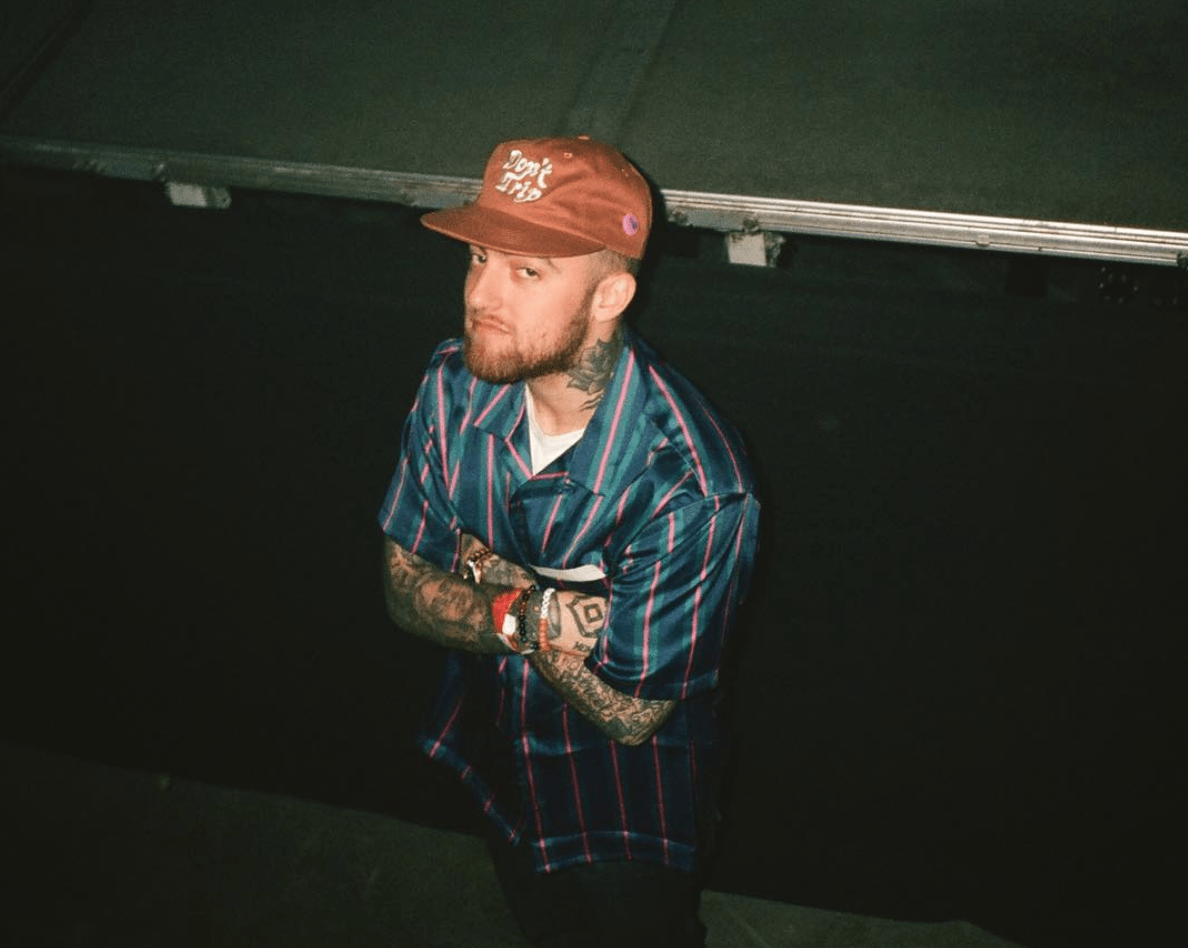 The rapper’s death was ruled as an accidental overdose, and drugs like cocaine and fentanyl were found in his system.

Stan Lee passed away at the age of 95 in November, following a string of illnesses, including pneumonia and sight problems.

The comic book writer was an icon in the film and comic book industries, as he co-created superheroes such as Spider-man, Black Panther, Iron Man, and The Avengers.

Avicii, whose real name is Tim Bergling, passed away in April.

The world famous DJ was just 28, and his death was later ruled as suicide.

Following his death, his family released an emotional statement saying, “He really struggled with thoughts about Meaning, Life, Happiness. He could not go on any longer. He wanted to find peace.”

Kim Porter died in November at the age of 47.

The former model famously dated Sean “Diddy” Combs for many years before their split, and was also mother to three of his children.

According to TMZ, Kim died due to cardiac arrest.

Burt Reynolds died at the age of 82 in September, after he had a heart attack.

The actor was most famous for his film roles in the 70s and 80s, but continued to succeed in his acting career until last year for his role in ‘The Last Movie Star’.

Aretha Franklin died at the age of 76 this year, following a battle with pancreatic cancer.

The Queen of Soul was best known for her huge hit songs like ‘RESPECT’ and ‘Feel like a Woman’.

Throughout her music career, she won 18 Grammys, and placed 73 titles on Billboard’s Hot 100 list. 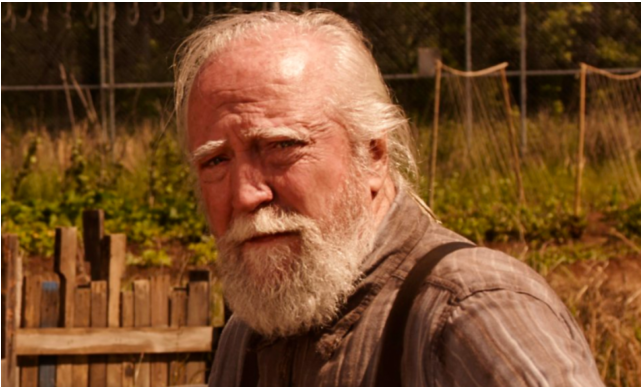 Scott Wilson passed away at the age of 76 due to complications from leukaemia.

The late actor played the part of Hershel Greene on the hit television show ‘The Walking Dead’ from 2011 to 2014. 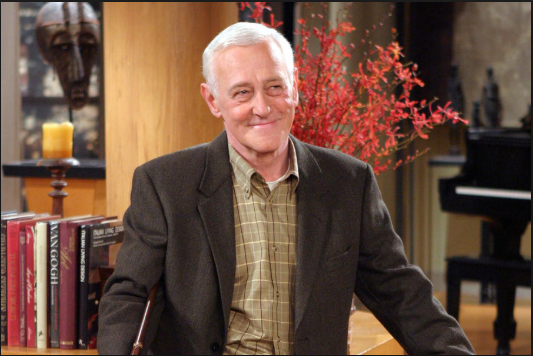 The actor, who battled cancer, starred in the hit show Frasier – in which he famously played Martin Crane Frasier’s father.

Hubert de Givenchy sadly passed away at the age of 91 in March.

The legendary fashion icon founded the Givenchy label in 1952, and later sold it to LVMH in 1988, but remained involved as head of creative design until his retirement in 1995.

Givenchy is still one of the biggest designer brands around after sixty-six years.

Stephen Hawking died at the age of 76 back in March.

The famous physicist had motor neurone disease, which gradually paralysed him over decades.

He was best known for his discoveries in relativity and black holes, which he explored in great detail in his 1988 best-seller ‘A Brief History of Time.’

His life inspired the Oscar-winning film ‘The Theory of Everything’, and he also appeared in numerous films and television shows, including Star Trek: The Next Generation, The Simpsons, Futurama, and The Big Bang Theory. 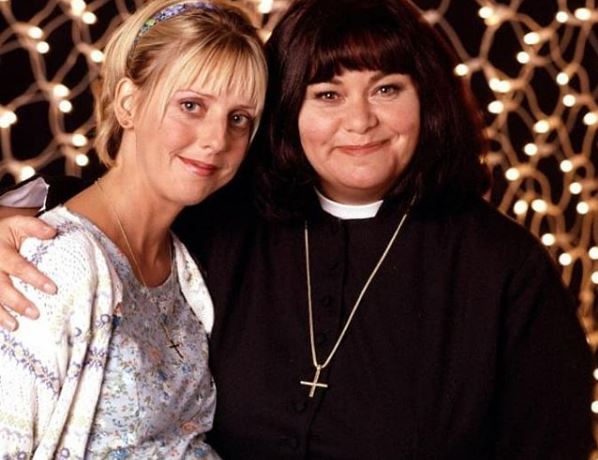 Emma Chambers’ cause of death was confirmed as a heart attack at the young age of 53.

The actress starred in ‘The Vicar Of Dibley’ as Alice Tinker in the long-running sitcom.

His death was ruled as a suicide by the coroner, who found very high alcohol levels in his body, suggesting and later confirming alcohol poisoning as the cause.

The late actor was best known for his role in ‘Austin Powers’ as Mini-Me, but also appeared in ‘Harry Potter and The Philosopher Stone’ and ‘How The Grinch Stole Christmas’. 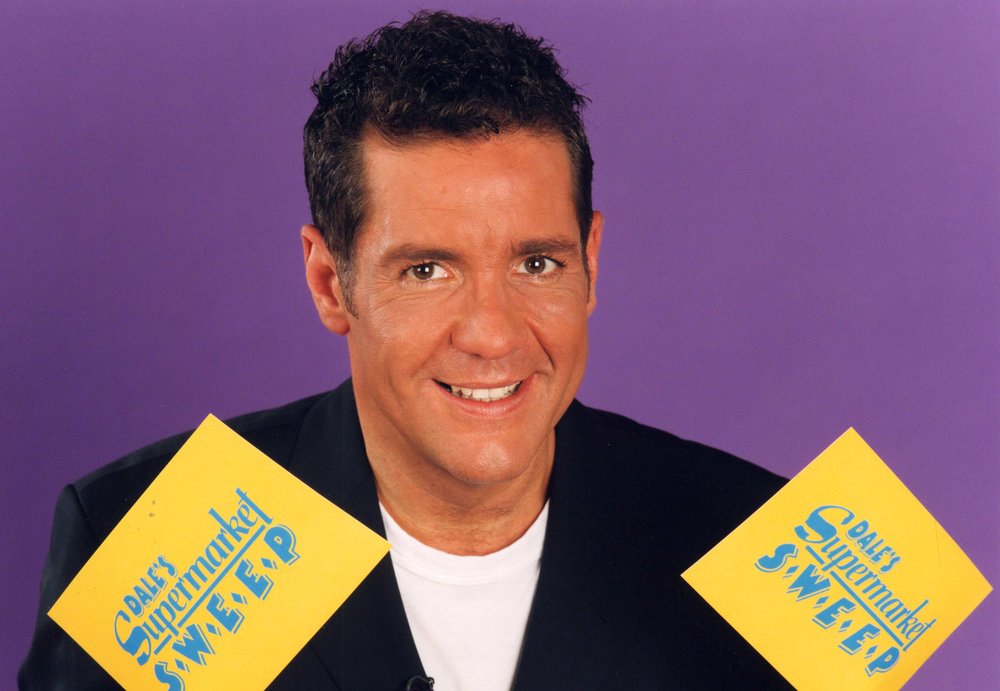 Dale Winton was sadly found dead at the age of 62 on April 18.

The popular Supermarket Sweep star was found to have died from natural causes.

Dale was of course best known for shows like Supermarket Sweep, as well as Touch The Truck and the National Lottery game show In It To Win It. 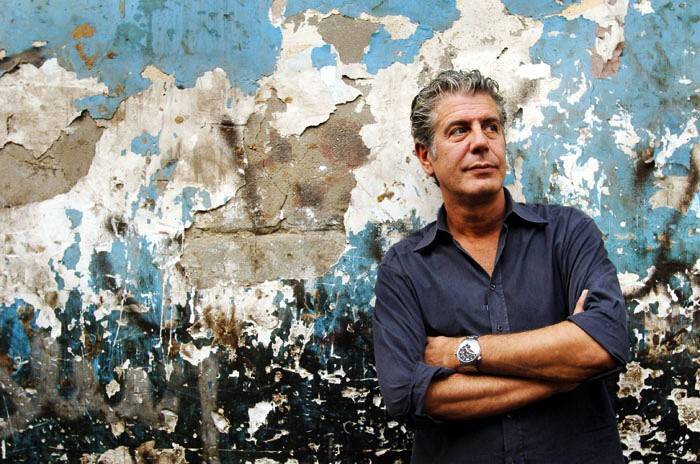 Anthony Bourdain was found dead at the age of 61 back in June.

The news of his death was announced by his employer CNN, who reported that he took his own life. 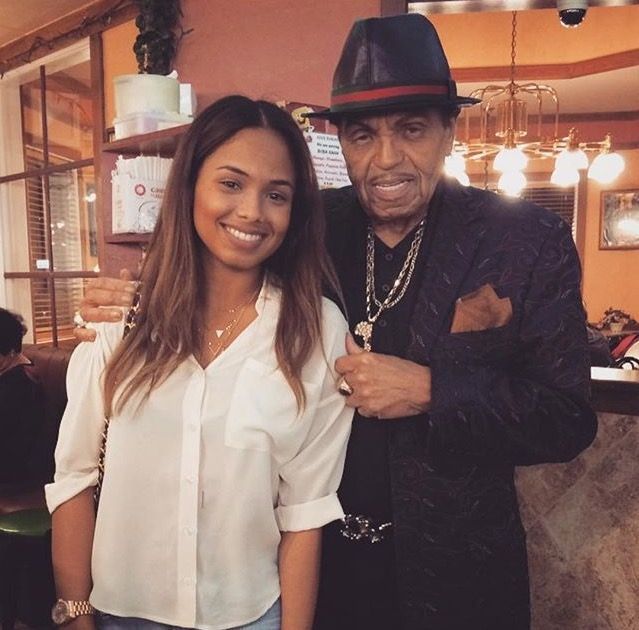 Joe Jackson died on June 27 at the age of 89, following a battle with pancreatic cancer.

He died at a hospice in Las Vegas, two days after the ninth anniversary of his son Michael Jackson’s death.