10 TV shows we are looking forward to watching in 2022 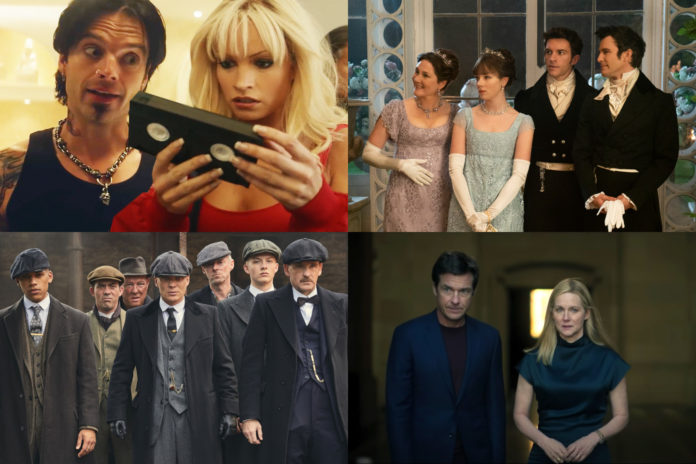 From Squid Game to WandaVision, Mare of Easttown to And Just Like That… – it’s been a great year for TV shows.

Thankfully, there’s plenty more highly anticipated shows set for release in 2022, including the final season of Peaky Blinders and a new series based on a bestselling Sally Rooney book.

Take a look at our top picks of TV shows coming out next year:

‘Harry Potter 20th Anniversary: Return to Hogwarts’ will see Daniel Radcliffe, Rupert Grint and Emma Watson reunite with filmmaker Chris Columbus and other cast members as they travel back to Hogwarts for the first time to celebrate the anniversary of the franchise’s first film, Harry Potter and the Philosopher’s Stone.

Sky and their streaming service NOW TV will air the HBO Max special, which will “tell an enchanting making-of story through all-new, in-depth interviews and cast conversations”, on New Year’s Day. 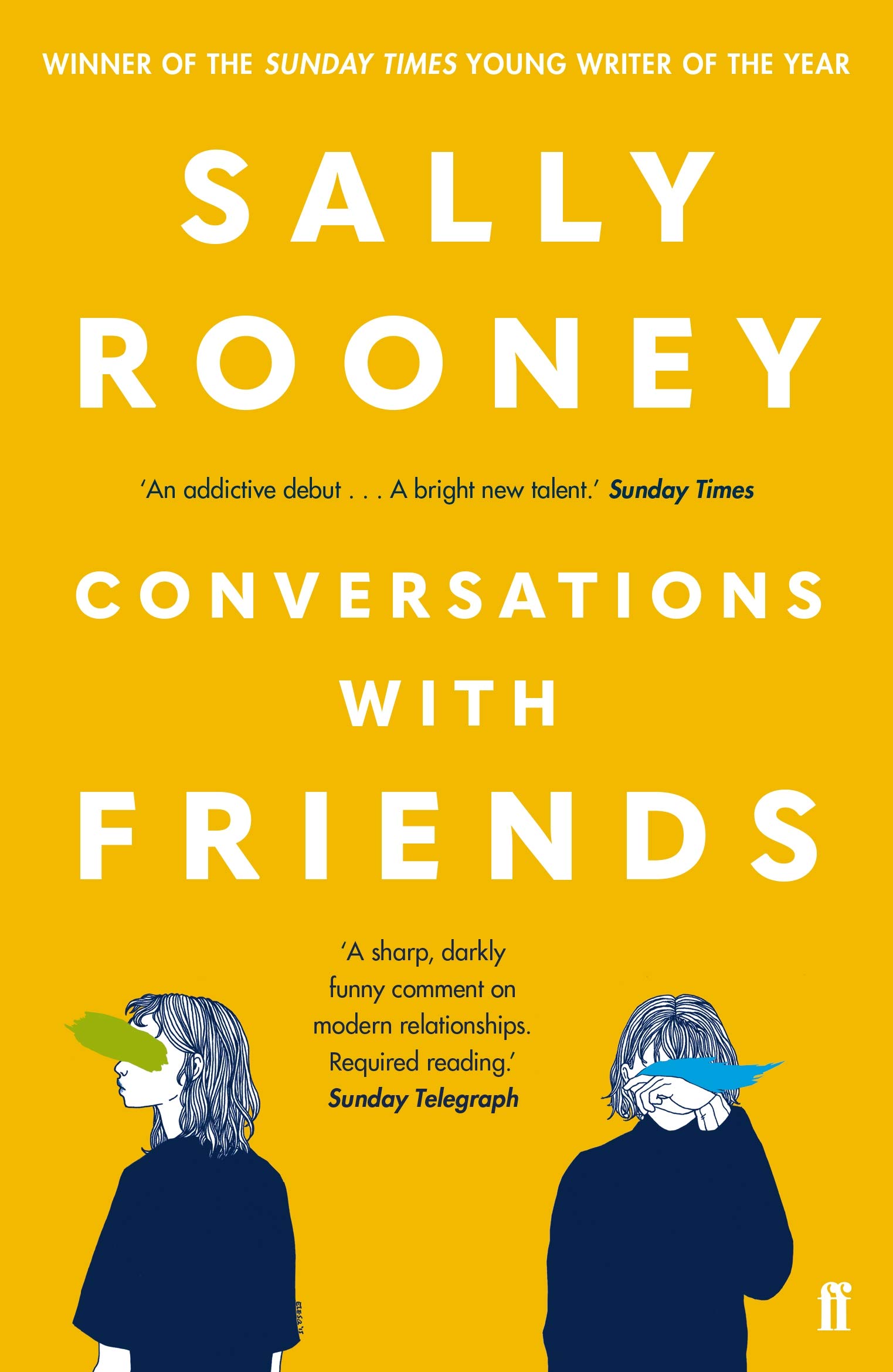 Following the success of Normal People, Sally Rooney’s novel Conversations With Friends has also been adapted into a TV series.

Conversations With Friends will follow college student Frances, as she navigates a series of relationships that force her to confront her own vulnerabilities for the first time.

Irish actress Alison Oliver has been cast as the book’s lead character Frances, which was announced by Element Pictures last month.

The 12 half-hour episodes will join Hulu in the new year.

Seth Rogen, who is also an executive producer on the series, will star as the man who allegedly “stole” the couple’s infamous sex tape.

The eight-episode series will debut on Hulu on February 2, 2022.

Everything I Know About Love 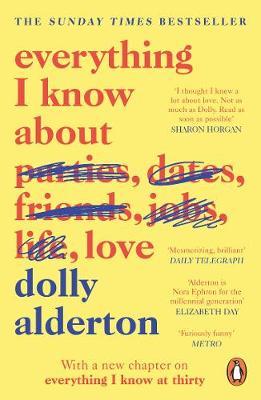 Dolly Alderton’s bestselling memoir Everything I Know About Love is being adapted into a seven-part BBC series.

The show will follow two millennials – Maggie and Birdy – as they navigate adult life in their first flat-share.

The show’s official synopsis describes it as a “generous, funny, warm-hearted and uplifting Sex & the City for millennials which covers bad dates and squalid flat-shares, heartaches and humiliations, and, most importantly, unbreakable female friendships”.

The 14-episode final season will be split into two seven-episode drops, with the first part dropping on Netflix on January 21, 2022.

Irish actress Nicola Coughlan, who plays Penelope Featherington in the series, recently teased that season two of Bridgerton would be “a lot spicier” than season one.

The highly anticipated new season will come to Netflix in 2022.

Season two of Euphoria, starring Zendaya, comes to HBO in 2022.

The eight-part first series followed troubled teen Rue, a drug addict fresh from rehab with no plans to stay clean, as well as a group of high school students and their experiences with sex, drugs, friendships, love, identity and trauma.

The new season will air weekly from January 9, 2022 in the US and the next day in the UK and Ireland.

The sixth and final season of Peaky Blinders is set for release in early 2022.

Show creator Steven Knight has teased: “We believe this will be the best series of all and are sure that our amazing fans will love it. While the TV series will be coming to an end, the story will continue in another form.” 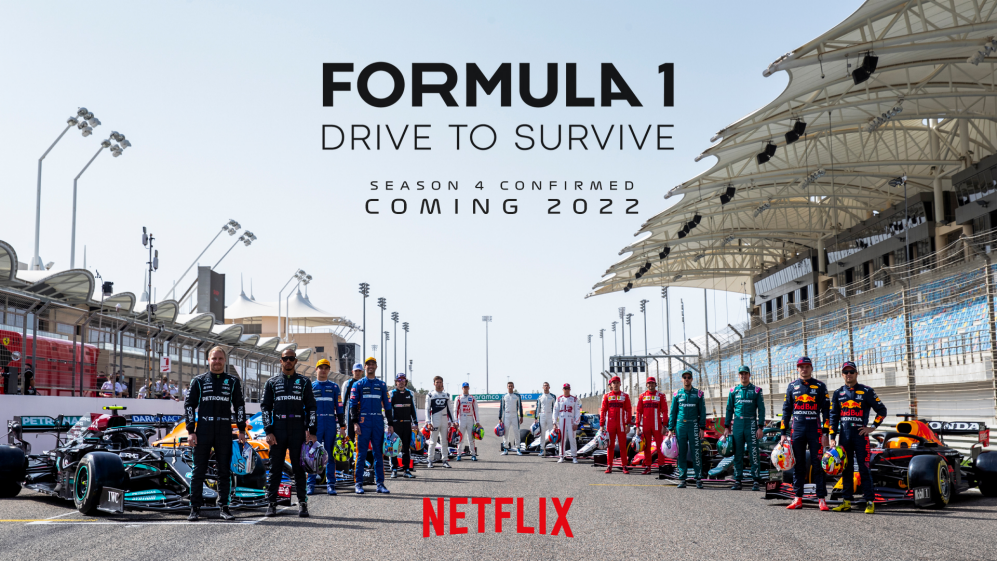 Following a dramatic 2021 F1 season, we cannot wait to watch it all play out in season 4 of Netflix’s Drive To Survive.

This docuseries gives viewers exclusive, intimate access to the people in one of the world’s greatest racing competitions.

The new season will see Lewis Hamilton and Max Verstappen battle it out for the F1 title.

Season five of The Crown is coming to Netflix in November 2022.

Elizabeth Debicki will play Princess Diana in the upcoming season, and Dominic West will star as Prince Charles.

Jonathan Pryce will take on the role of Prince Philip in the upcoming season, while Imelda Staunton will take over from Olivia Colman as Queen Elizabeth II.