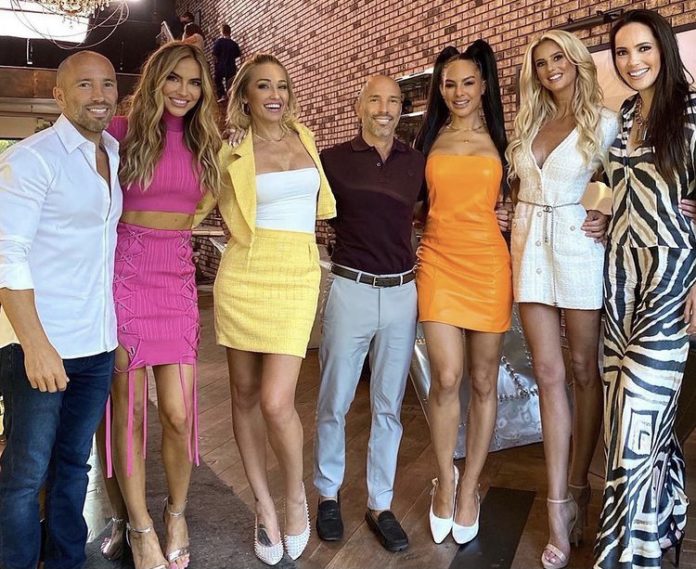 The Oppenheim Group co-founder is opening a new office in Newport Beach, California, and Netflix will be filming it for a brand new reality series. 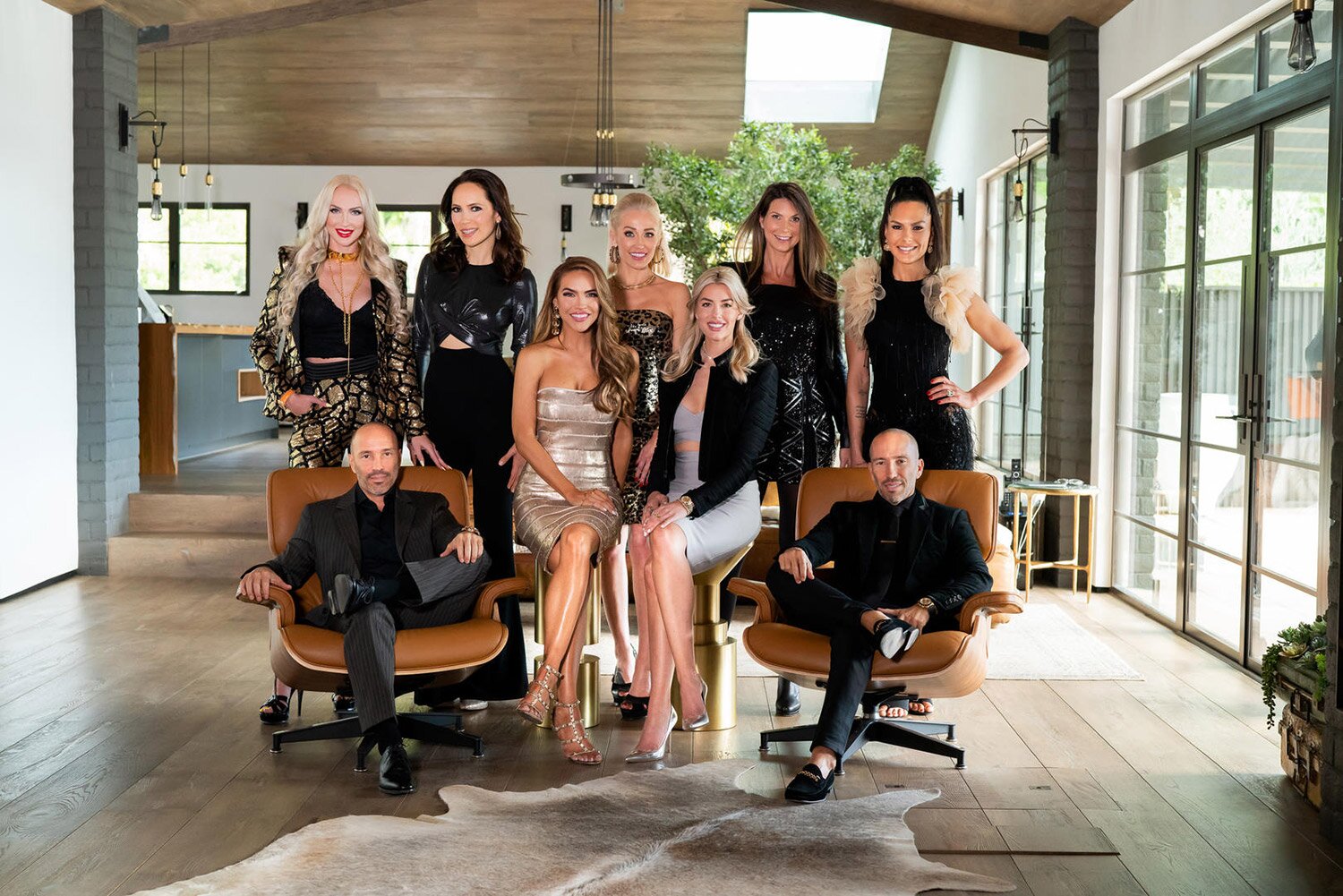 In the fourth season of Selling Sunset, which joined Netflix today, Jason announced that the real estate brokerage was expanding during a lavish house party.

He said: “I love the agents down here. We’ve got a great group of people, a great office. And it’s just a whole new dynamic down here.”

“The agents at my brokerage are male and female, and so from them, I think it’s going to be a very diverse cast,” the 44-year-old added. 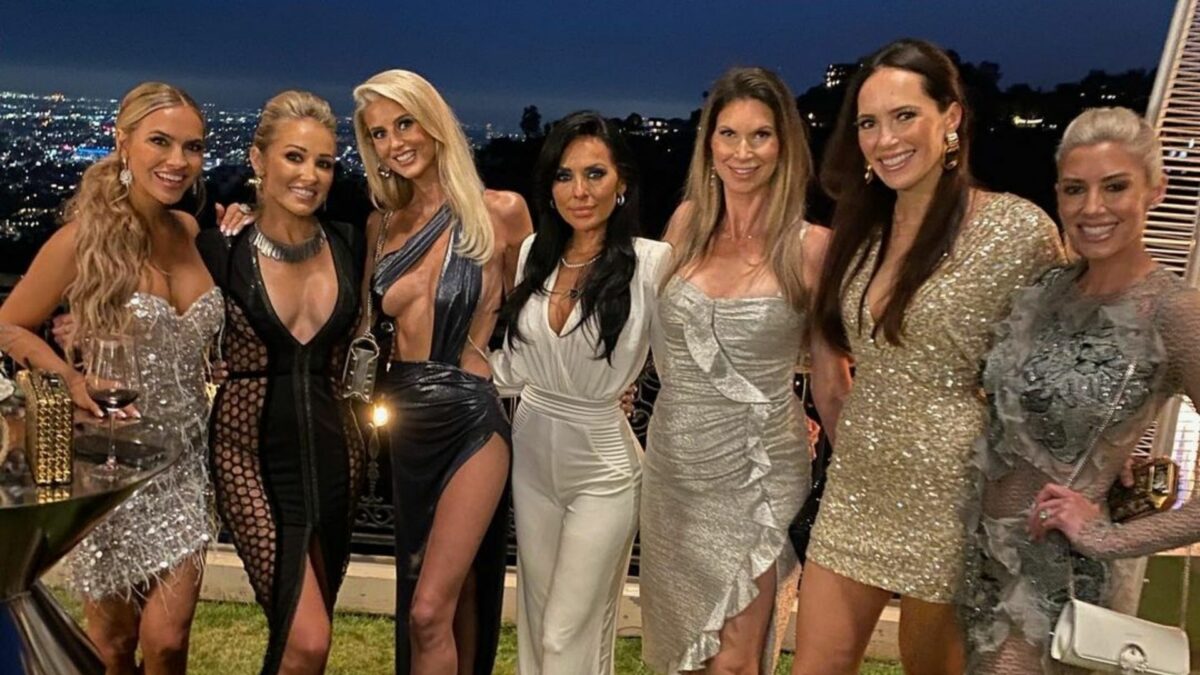 “Whereas I think, on Selling Sunset, we had known each other for decades, and I had known these people for decades. So this is a learning process for me too. I honestly don’t even know what’s going to happen, which I guess is kind of exciting as well.”

“You’ve got strong personalities and you’ve got people that are just getting to know each other. And so you are seeing people connect to some people and not others. So, that will be interesting, and I think probably exciting to watch.”

Production has begun on the new series, which is set to join the streaming giant in 2022.

Netflix have also announced a Florida-based spin-off called ‘Selling Tampa’, which will follow the owner and real estate agents of the all Black, all female firm Allure Realty.