The best films to watch on Netflix this Easter 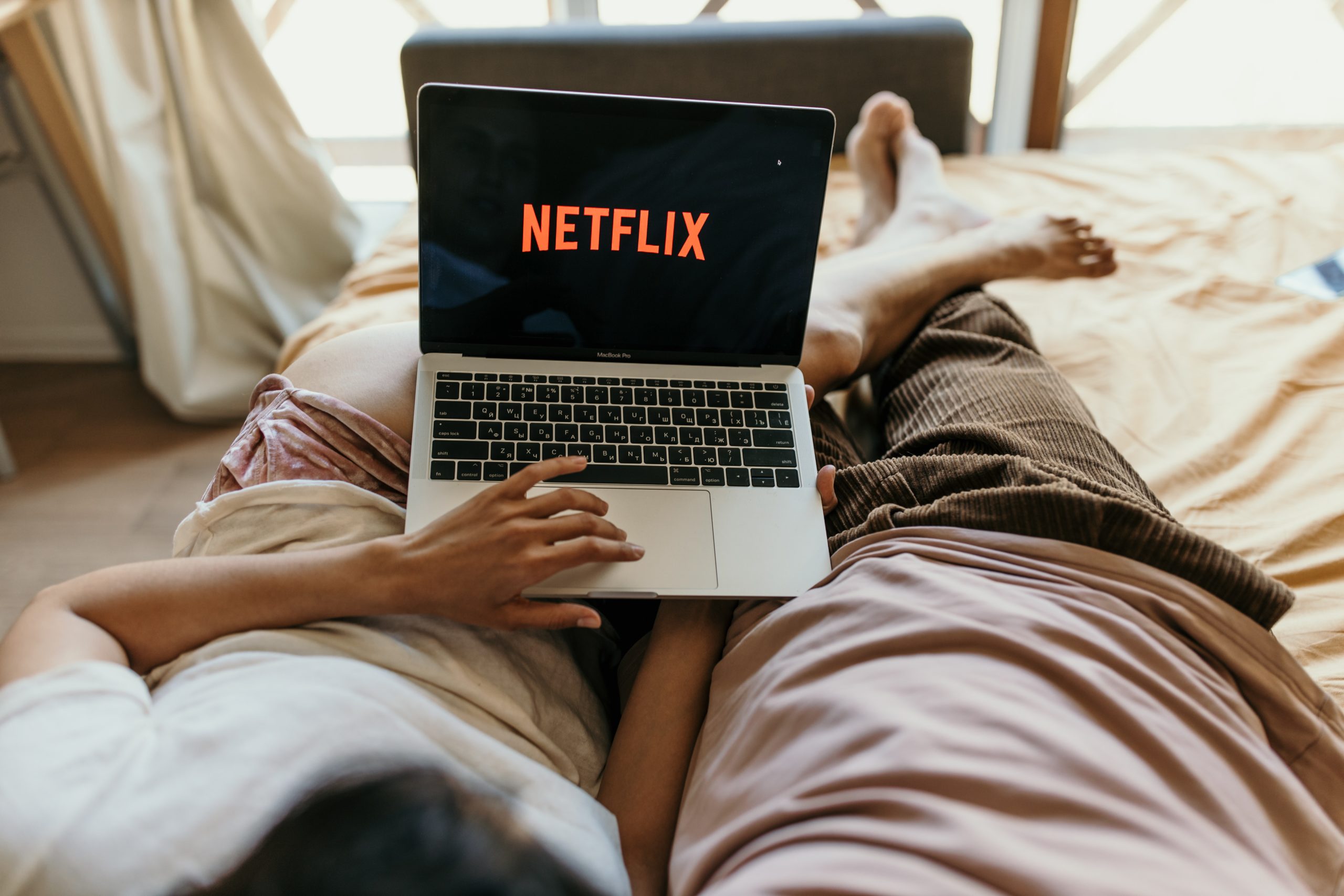 Easter is the perfect excuse to cosy up on the couch with lots of chocolate and watch a movie.

Netflix have a huge range of films to choose from, from cult classics to brand new flicks.

We have rounded up our top picks of what to watch this Easter weekend, take a look:

This brand new comedy-drama starring and directed by Amy Poehler just joined Netflix last month, and has been a huge hit with viewers.

Inspired by her mum’s rebellious past and a confident new friend, a shy teenager publishes an anonymous zine calling out sexism at her school.

Sarah Paulson and Kiera Allen star in this psychological thriller film about a teenager who was raised in full isolation by her mother.

The teen begins to discover dark secrets about her overprotective mother.

Crazy Rich Asians is a romantic comedy based on a global bestselling book, following native New Yorker Rachel Chu to Singapore to meet her boyfriend’s family.

However, she is shocked when she learns that Nick belongs to one of the richest families in the country.

The Trial Of The Chicago 7

The Trial of the Chicago 7 was one of the most talked-about films of 2020, and follows an infamous trial that transfixed America.

In 1969, seven defendants were charged by the federal government with conspiracy and more, after they took part in protests in Chicago at the 1968 Democratic National Convention.

Notting Hill is leaving Netflix on April 22, so you only have a few weeks left to watch one of the most-loved romantic films of all time.

Julia Roberts and Hugh Grant star in this 1999 flick about a British bookseller who falls in love with a high-profile American actress.

Dirty Dancing is another classic movie that we can’t get enough of, and is the perfect feel-good flick to watch this Easter.

If you’re in need of a pick-me-up, this star-studded musical will get you singing, dancing and laughing.

Set on a stunning Greek island, Meryl Streep stars as a loving mother preparing for the wedding of her only child Sophie, played by Amanda Seyfried.

Starring Colin Firth and Pierce Broslan, this musical based on some of ABBA’s greatest hits is the perfect family-friendly flick to watch this weekend.

Just Go With It

Jennifer Aniston and Adam Sandler star in this hilarious romantic-comedy.

This 2011 film sees a plastic surgeon convinces his assistant to join him along with his young girlfriend on a trip to Hawaii and pose as his ex-wife to cover up a lie, but he ends up complicating the situation further.

Ryan Gosling and Emma Stone star as a jazz musician and an aspiring actress who fall in love in this beloved movie.

The couple struggle to make their relationship work while pursuing their dreams in the ‘City Of Stars’ Los Angeles.

Charlie and the Chocolate Factory

To keep up with the chocolate-themed weekend, Charlie and the Chocolate Factory sees Johnny Depp star as a chocolatier who brings children’s dreams to life.

From everlasting gobstoppers to a lake filled with chocolate, this family-friendly flick is sure to satisfy your sweet tooth!