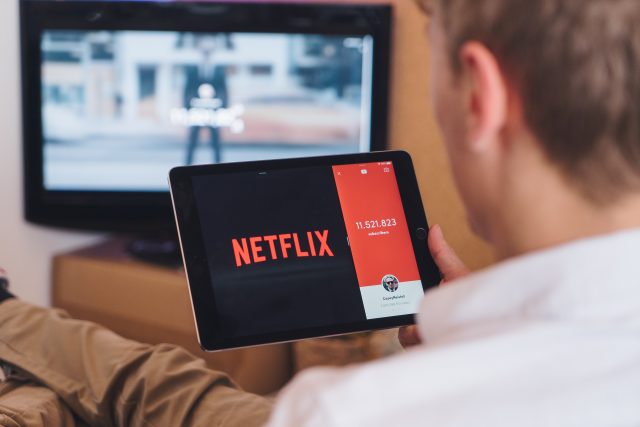 The Easter bank holiday weekend is no doubt going to be very different this year.

People across Ireland are being urged to stay at home due to the Covid-19 outbreak –  so in turn, we all have the perfect excuse to snuggle up on the sofa watching films.

So with that being said, we’ve listed 10 must-watch movies on Netflix below:

Starring Margot Robbie, this film is based on the turbulent true story of Tonya Harding.

Showing Tonya’s troubled upbringing, abusive relationship and famous ice-skating incident, this film is not to be missed.

This hilarious comedy stars Anna Faris as a former Playboy bunny, who signs up to be the “house mother” of an unpopular university sorority – after finding out she must leave the Playboy Mansion.

If you’d prefer a thriller for this weekend, look no further than The Silence.

This film follows a teen and her family who try to survive a world under attack by deadly creatures who hunt by sound.

If you loved Bird Box, you’ll love this film too.

Love Wedding Repeat will be released on Netflix on Friday, April 10, and it stars a host of famous faces – including Sam Clafin, Olivia Munn, Frieda Pinto, Jack Farthing, and our very own Aisling Bea.

The film’s synopsis reads: “While trying to make his sister’s wedding day go smoothly, Jack (Sam Claflin) finds himself juggling an angry ex-girlfriend (Freida Pinto), an uninvited guest with a secret, a misplaced sleep sedative, and the girl that got away (Olivia Munn) in alternate versions of the same day.”

If you’re looking for a more serious watch, we highly recommend Justine.

The film follows Lisa Wade, a widowed single mom who takes a job caring for Justine, a young girl with spina bifida in what turns out to be a racist household.

Rather than hunting for eggs, why not watch a movie about people looking for long lost treasure?

If you haven’t had the chance to watch this trending film, the long weekend is the perfect chance.

Based in Australia and starring Julia Ormond, Ladies In Black follows a sheltered schoolgirl who works at a department store – which exposes her to the new possibilities of life as a young woman.

This hugely popular crime-thriller is directed by Ben Affleck, and also stars the Hollywood heartthrob.

The film follows Boston bank robber Doug MacRay (Affleck), who falls for a woman his gang had previously taken hostage.

Fighting With My Family

Fighting With My Family is a heartwarming comedy based on the incredible true story of WWE star Paige, played by Florence Pugh.

Born into a tight-knit wrestling family, Paige and her brother Zak are ecstatic when they get the once-in-a-lifetime opportunity to try out for WWE.

But when only Paige earns a spot in the competitive training program, she must leave her family and face this new, cut-throat world alone.

Starring Rachel McAdam’s and our very own Domhnall Gleeson, this is the perfect film to make you both laugh and cry this weekend.

About Time is about a young man with the ability to time travel, who tries to change his past in hopes of improving his future.

If you need a little boost, this movie will definitely inspire you to live every day to the fullest. 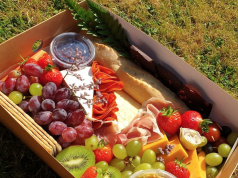 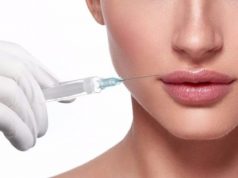 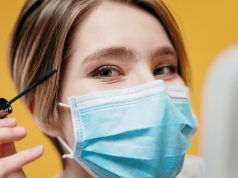