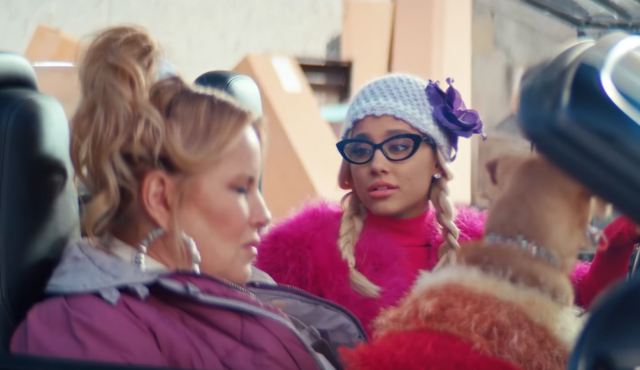 Ariana Grande has released some hilarious bloopers and a deleted scene from her ‘Thank U, Next’ music video.

The record-breaking music video was inspired by a host of our old favourite rom-coms, including Mean Girls, 13 Going On 30, Bring It On and Legally Blonde – and now Ari has given us more.

The singer shared the video on Twitter, and it starts with a deleted scene – which sees actress Jennifer Coolidge recreating a classic scene from ‘Legally Blonde’, where Paulette goes to get her beloved dog back from her ex-husband’s trailer.

thank u, next – bloopers & deleted scene out now @hannahluxdavis https://t.co/l0l6NkxiBa

After the deleted scene, a string of bloopers are shown including Ariana and her Victorious co-star Matt Bennett joking and dancing while brushing their teeth together for the ‘Bring It On’ scene.

Of course Kris Jenner, who played the iconic role of Regina George’s mom in the music video, has some funny bloopers in there too. 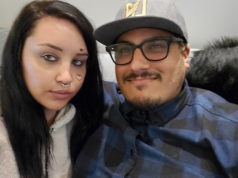 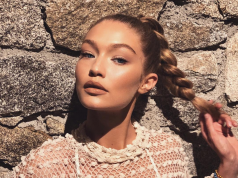 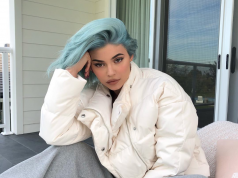