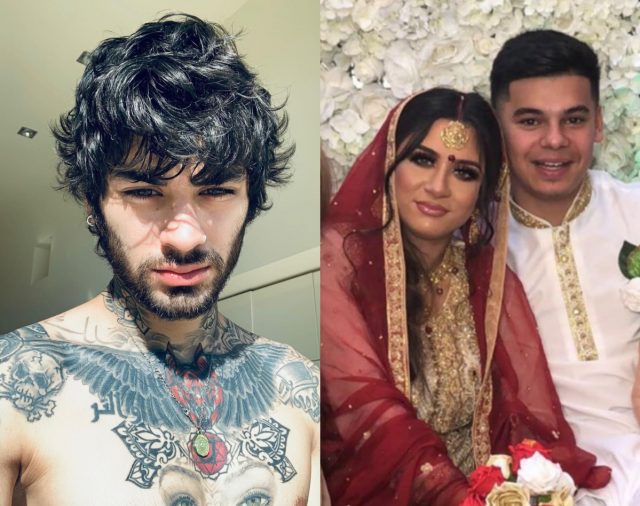 Safaa gave birth to a baby girl, named Zaneyah, and shared photos of the newborn on social media.

It’s not known when exactly Safaa welcomed her baby daughter, but Zayn’s younger sister announced she was expecting back in November. 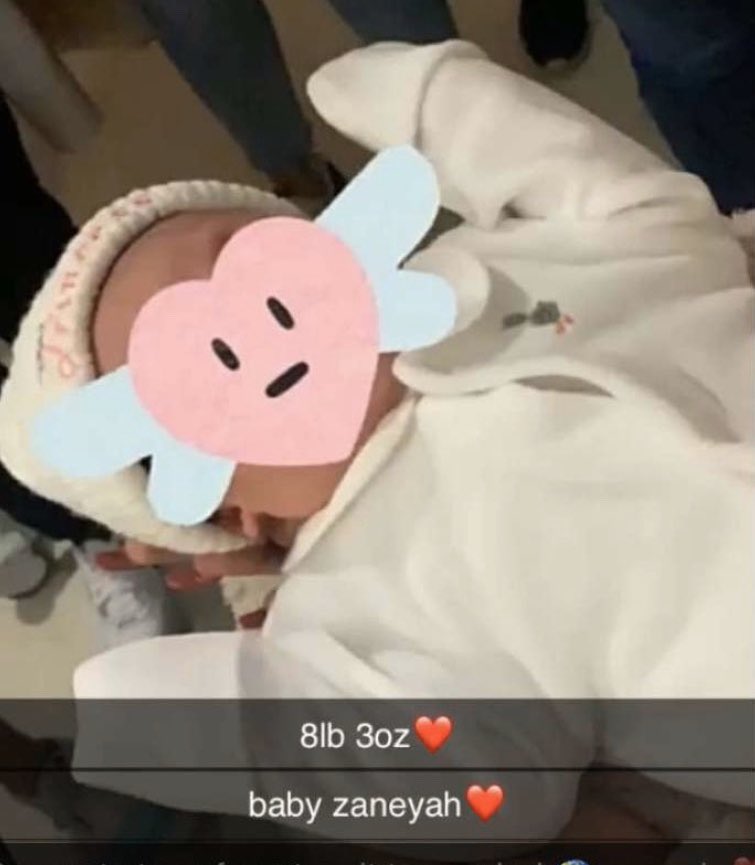 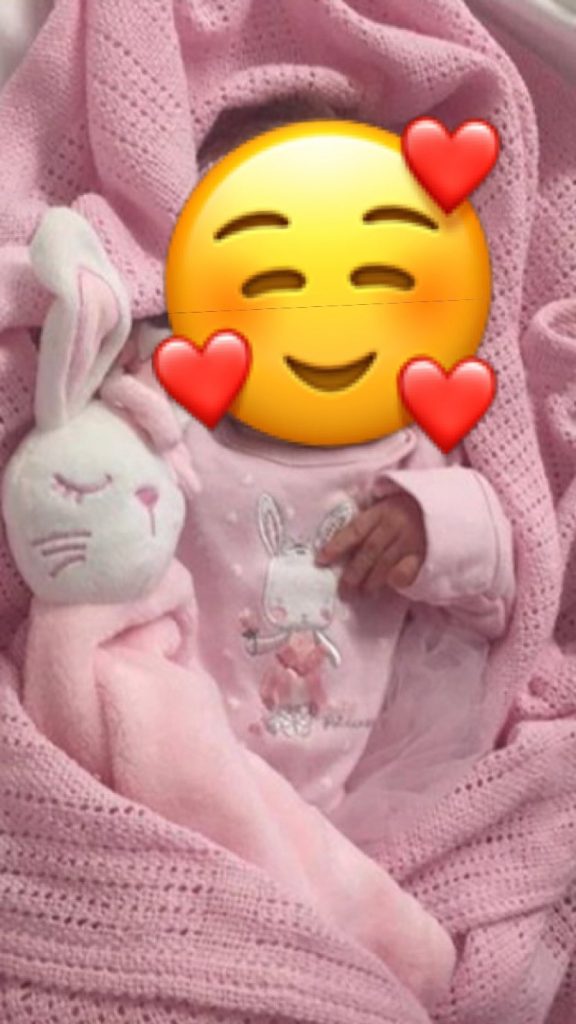 Zayn has always remained close with his family, and even bought them a house in Bradford after One Direction shot to fame.

However, the singer appeared absent from Safaa’s wedding back in September.

The 17-year-old married her boyfriend Martin in a traditional Nikkah ceremony, and her mum Trisha, dad Yaser, and sisters Doniya, 28, and Waliyha, 21, were all in attendance.

Trisha posted a series of happy photos from the day on Instagram, but Zayn was noticeably absent from the photos.

Despite Zayn’s apparent absence, the former 1D star’s ex-girlfriend, Gigi Hadid, showed her support for Safaa by liking the photos that were posted on Instagram.

After sharing photos from their wedding, the newlyweds received a lot of negative comments suggesting they were too young to get married.

After receiving a message of support on Instagram, Safaa’s new husband wrote on Instagram: “Thanks to all of you who support us. We so appreciate that.”

“But bullying us it’s not good guys. Stop it Saffy reading all your comments!!!”