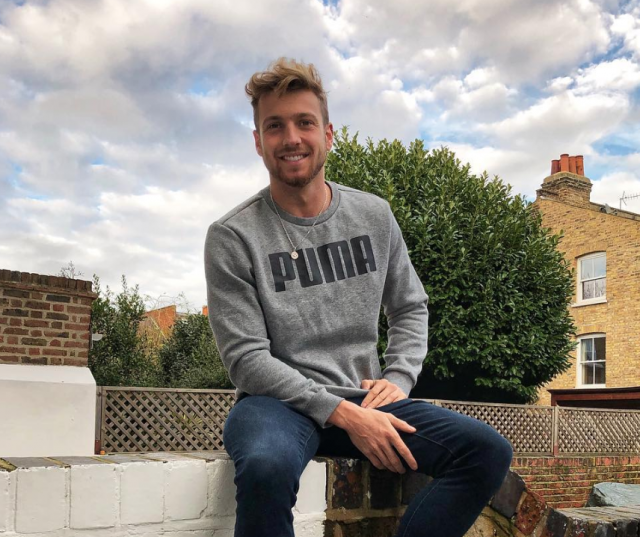 Sam Thompson has confirmed that he has quit Made In Chelsea – after his bitter break-up from Sophie Habboo.

The 26-year-old has admitted that he believes his time on the show came to a “natural end” following his split from Sophie.

Speaking on Heart London Breakfast, Sam revealed: “That is why I kind of left in the first place.”

“You don’t want to be around your ex. Everyone on there is now more her friend and a lot of my friends have upped and left.”

The reality star admitted that not being on screen anymore will help his confidence, as he said: “I get a lot of things wrong, and I think to learn, evolve and grow as a human you have to make mistakes but when you’re doing it on TV, people are judgey.”

“It’ll be nice not to have that level of scrutiny. Getting dumped all the time was chipping away at my confidence.”

Despite his departure, Sam highlighted how his life has changed since starting MIC.