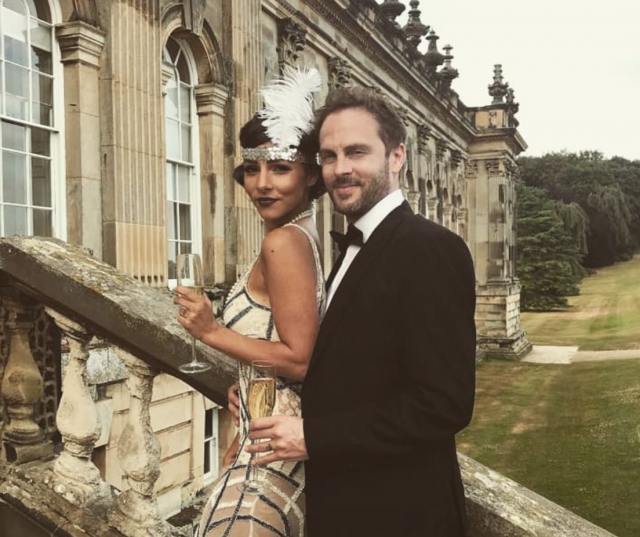 Roxanne Pallet’s fiancé Lee Walton has spoken out about her close friendship with Ben Jardine on Celebrity Big Brother.

The former Emmerdale actress has grown close to the Married At First Sight star inside the CBB house, and Ben has been open about having a crush on her.

Despite this, Roxanne’s husband-to-be isn’t bothered by their friendship.

Speaking to new! Magazine, he said: “I am not worried. I know she loves me and I love her and we’re strong.”

“I don’t think she would have gone in if she wasn’t 100 percent strong about how are we are. Nothing will change when she gets out, other than we’ll get married.”

He went on to explain, “He’s quite hyper, like Rox – always on the go, Rox does have an off button, but only I know how to work it.”

“It’s between her eyebrows and I stroke it in a circular motion at night time and it makes her fall asleep.” 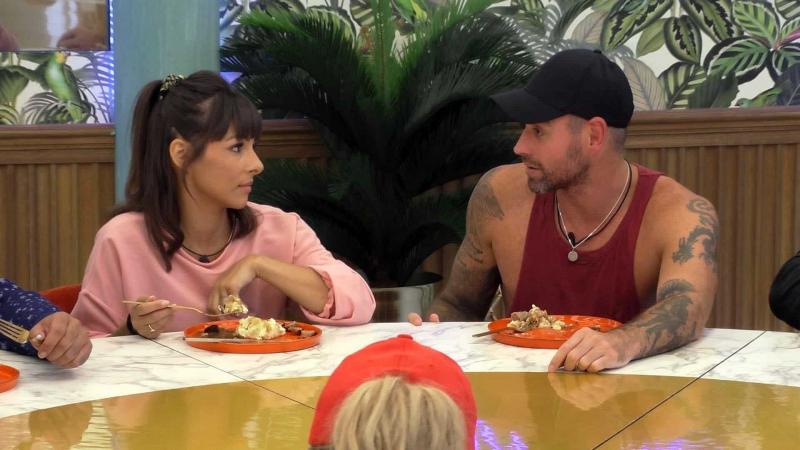 Roxanne told him, “My head right now is marshmallows. Especially after that… I mean.”