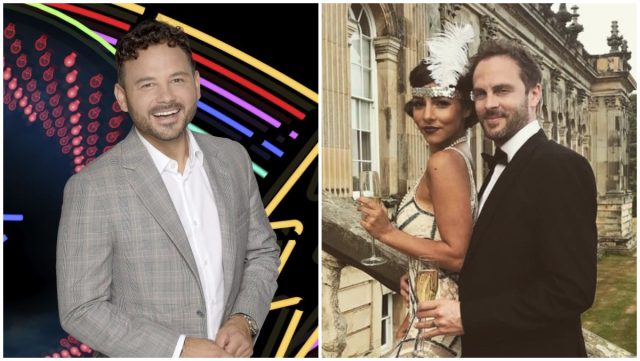 Roxanne Pallett’s fiancé Lee Walton has claimed that Ryan Thomas once threatened her at an awards show.

On last night’s explosive episode of Celebrity Big Brother, Roxanne accused Ryan of “punching her” in the ribs, and subsequently asked Big Brother to remove him from the house.

Many fans were quick to brand Roxanne as a “drama queen”, however, the actress’ fiancé has since revealed that Roxy and Ryan have history.

Lee has claimed that Ryan intimidated her with a series of bullying phone calls, after discovering that Roxanne was going to wear the same dress as one of his Coronation Street co-stars to the British Soap Awards ten years ago. 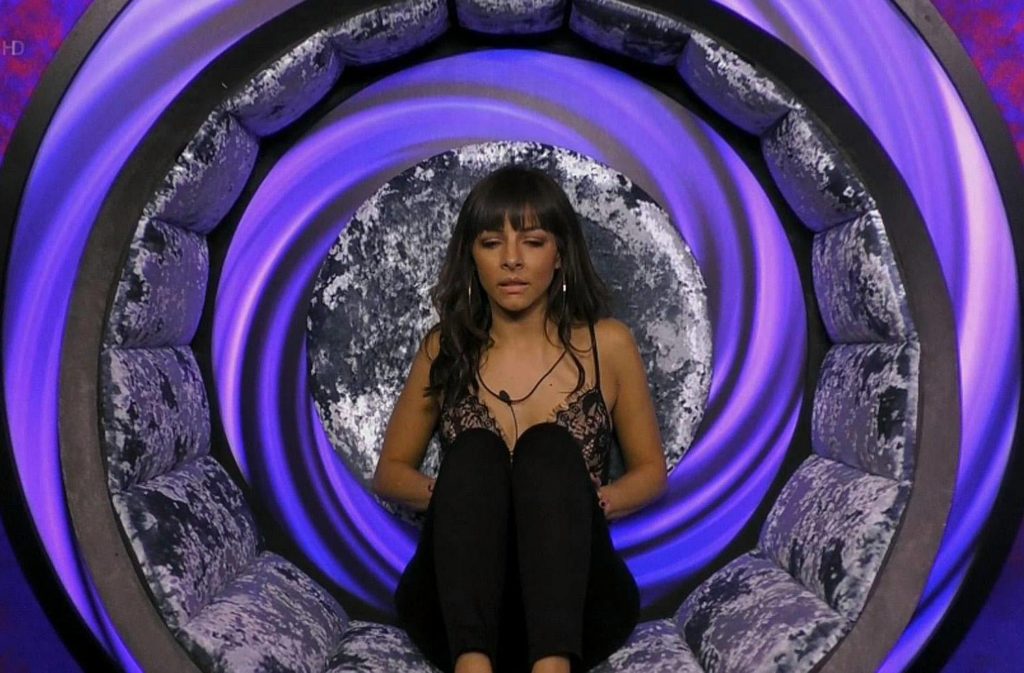 He told new! magazine: “Roxanne said Ryan rang her and told her, ‘Don’t wear that dress tonight.’ He was throwing his weight around. She was obviously p***ed off.”

“Then when she was at the event, she says he came up to her and said to her again, ‘I hope you haven’t brought that dress and you’re not going to wear it tonight.’ Then added, ‘Cos you know the consequences,’ and walked off.”

Lee added: “Roxanne wore the dress anyway and was photographed in it and was all over the front pages. I think after that they haven’t spoken.”

The news comes after Ryan’s girlfriend Lucy Mecklenburgh publicly called for Roxanne to be removed from the house, branding her ‘mentally unfit’.