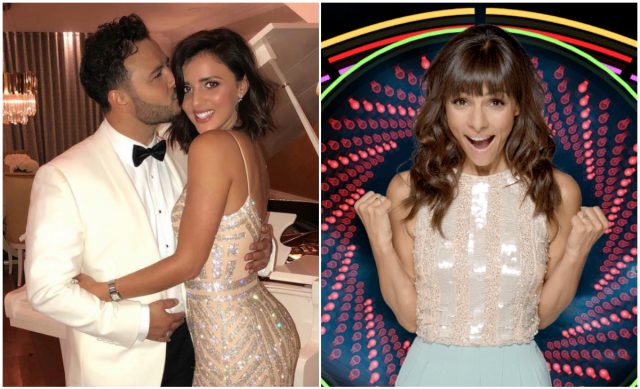 Roxanne Pallett has reportedly penned an “apology letter” to Ryan Thomas, after she falsely accused him of assaulting her in the Celebrity Big Brother house.

The former Emmerdale star caused outrage last month, when she accused Ryan of punching her “like a boxer” inside the house.

Upon leaving the house, Roxanne publicly admitted that she “got it wrong”, but her televised apologies with Emma Willis and Jeremy Vine were quickly branded as an insincere “PR stunt”. 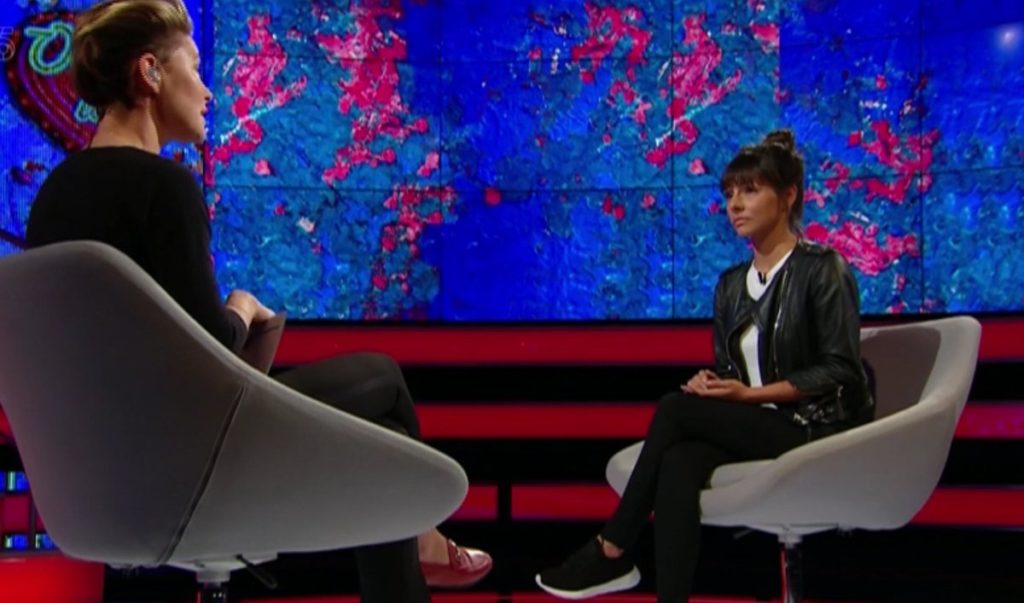 A source has since told The Sun that Roxanne penned a letter of apology after she sensationally quit the series, and she handed it to a member of staff to pass on to Ryan.

Ryan is yet to see the note, but the source explained, “He’s aware of it’s existence though and it’s expected that he’ll receive it next week to be able to read it.”

“He’s decided not to mention it’s existence publicly as it’s unlikely to make much of a difference considering what he’s already been put through.”

“If Roxanne really wanted to apologise personally she could simply get Ryan’s number and talk to him directly. You can’t help but feel that she’s still not facing up to her behaviour by hiding behind a letter.”

The news comes after Ryan revealed that he would forgive Roxanne, after he was crowned the winner of CBB on Monday night. 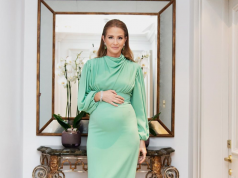 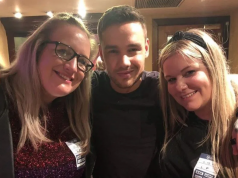 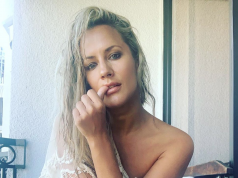