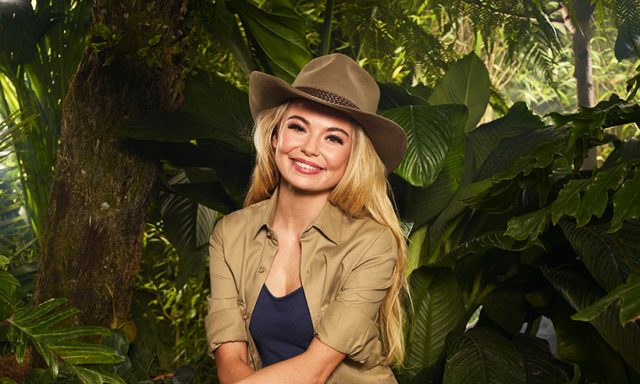 She’s won the hearts of TV viewers both here and in the UK, and now it looks like someone has won Toff’s heart too.

Queen of the jungle Georgia Toffolo has been secretly dating Charles Goode.

The well-known bachelor previously dating Chelsy Davy, who was in a very public relationship with Prince Harry.

Toff and Charles were spotted kissing and getting close on a romantic break at the exclusive Swiss Alpine ski resort of Verbier.

I’m A Celebrity winner Toff, 23, was also spotted kissing Charles, 32, at the airport before they returned home.

Charles is a third-generation jeweller at Goode & Son, a luxury brand worn by celebrities like the Beckhams, Kate Moss and Kate Winslet.

The couple saw in the New Year at a £22,000-a-week chalet which overlooks the resort. Although she shared no pictures of her beau, she posted Instagram pictures from their holiday.

“Charles is totally smitten with Toff,” a source told The Sun.

“They have been seeing each other for a while and this was their first time away as a proper couple.

“They spent New Year together at a huge party at Paddy’s chalet and they couldn’t keep their hands off each other.

“They have been keeping it quiet but after getting so close on holiday it is clear things are getting serious very quickly.”

She had been pictured holding hands with on/off boyfriend James Middleton just a week before entering the I’m A Celebrity jungle.

But the source said: “Toff is totally over James.