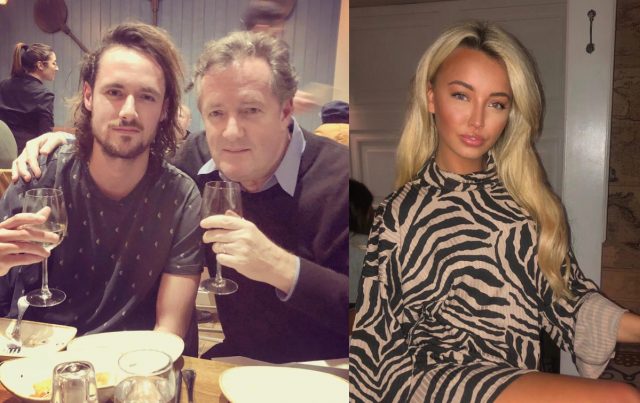 The 20-year-old entered the villa earlier this week, alongside two other bombshells India Reynolds and Greg O’Shea.

Sadly since she entered the villa, viewers have cruelly criticising Harley’s looks by posting nasty comments about her mouth and lips. 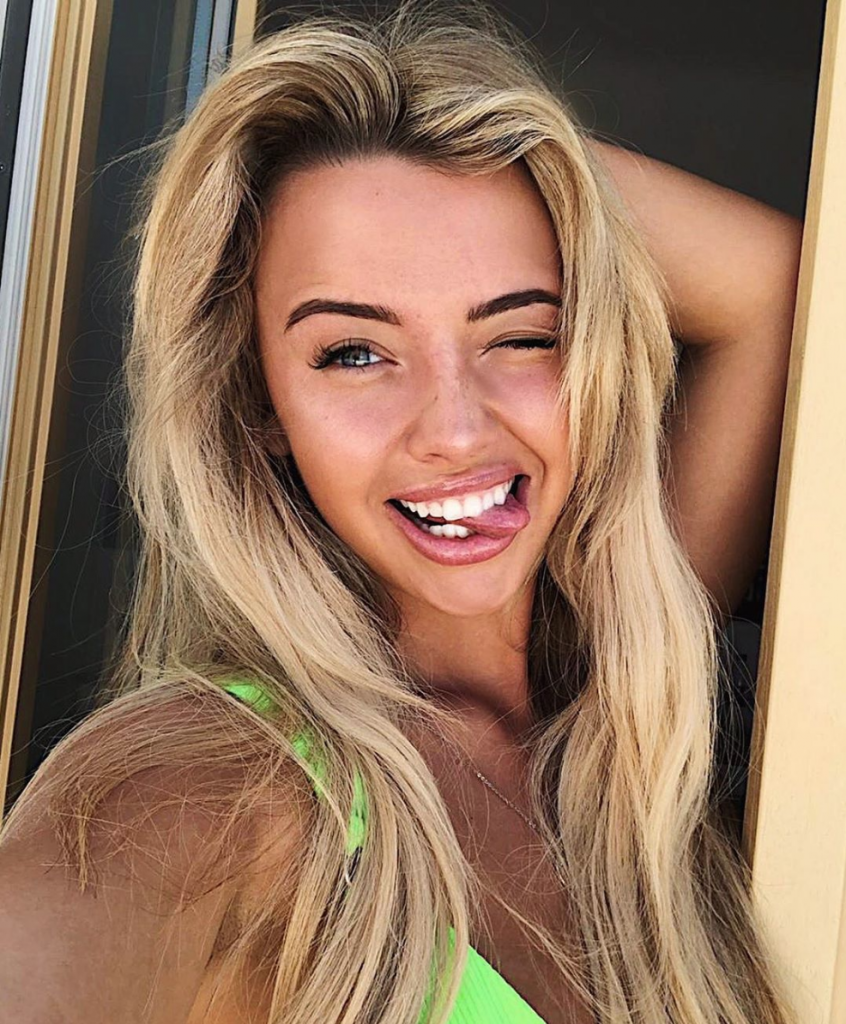 After noticing the cruel trolling on Twitter, Spencer tweeted: “Funny all the people I saw banging on about mental health yet type Harley’s name and it’s thousands of tweets about her looks.”

Most of Spencer’s followers were quick to agree with him, however some pointed out that his dad regularly sounds off on Love Island contestants on Good Morning Britain.

One follower replied: “I agree its so wrong but your stance should be directed to all the people that are bullies. You had a chat to your dad about his lack of empathy/ understanding of MH? He’s one of the biggest bullies on TV that belittles many people’s MH. He also slags off the show & contestants!”

Spencer’s dad Piers is notoriously vocal about hating shows like Love Island, but previously admitted that his eldest son is “addicted” to watching it.