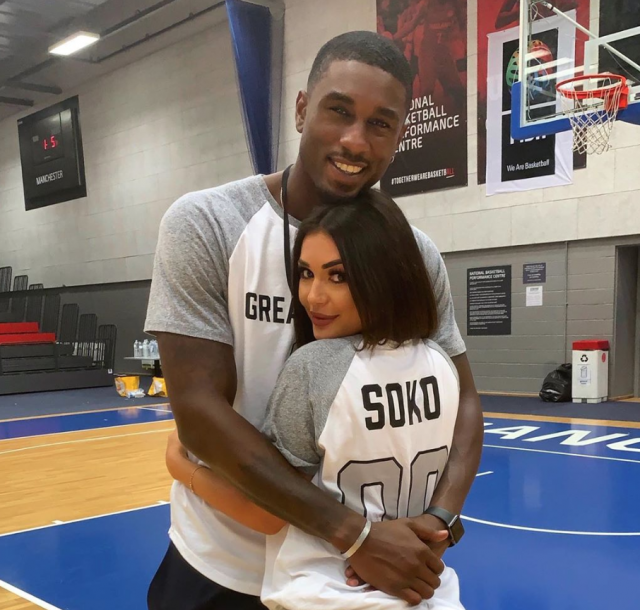 The pair met on Love Island this summer, and have been dating ever since they coupled up on the show.

However, India attended the launch of her collaboration with Boohoo last night without her basketballer beau. 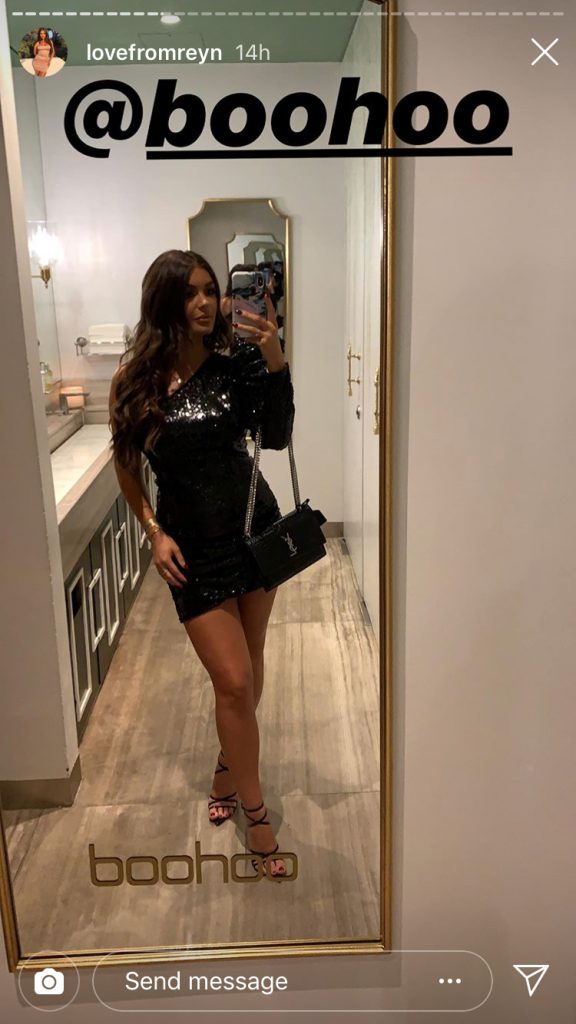 It’s believed Ovie may have been barred from attending, because he has a brand ambassador deal with rival company, ASOS.

Earlier this week, it was reported that India was banned from attending Ovie’s ASOS party for the same reason.

The couple are both focused on their careers while maintaining a close and private relationship.

Ovie recently noted he would be focusing on fashion design, while India is busy with Instagram deals and her fashion line.

The couple have both been spotted flying solo at their launch events, after India was recently forced to deny rumours that she ‘cheated’ on Ovie with her ex-boyfriend Kieran Gibbs.