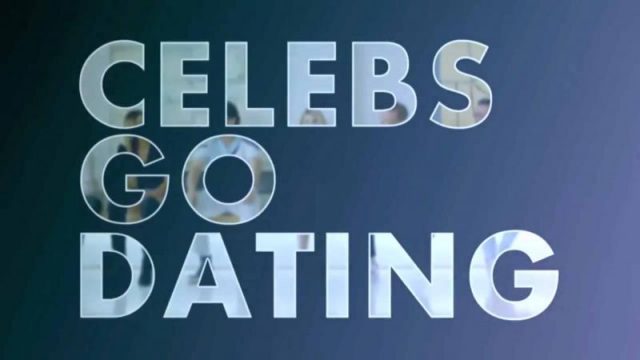 The new line-up for Celebs Go Dating has finally been revealed.

This season, the celebrity dating agency will bag dates for plenty of familiar faces – including Love Island’s Olivia Attwood.

According to The Sun, an insider revealed, “Olivia will be brilliant on the show – she’s great value and genuinely looking for a new man.”

The insider also dished, “She will start filming for the series this week and is already excited to get to know the other singletons at the mixer launch party.”

Olivia, who split from her Love Island beau Chris Hughes earlier this year, teased fans on Twitter last week when she was asked whether she’d be back on our screens soon.

Olivia replied, “You will,” alongside a monkey emoji.

The Sun has also revealed that this year’s Love Island star Eyal Booker has been tipped to enter the show, along with Caroline Flack’s ex fiancé, Andrew Brady. 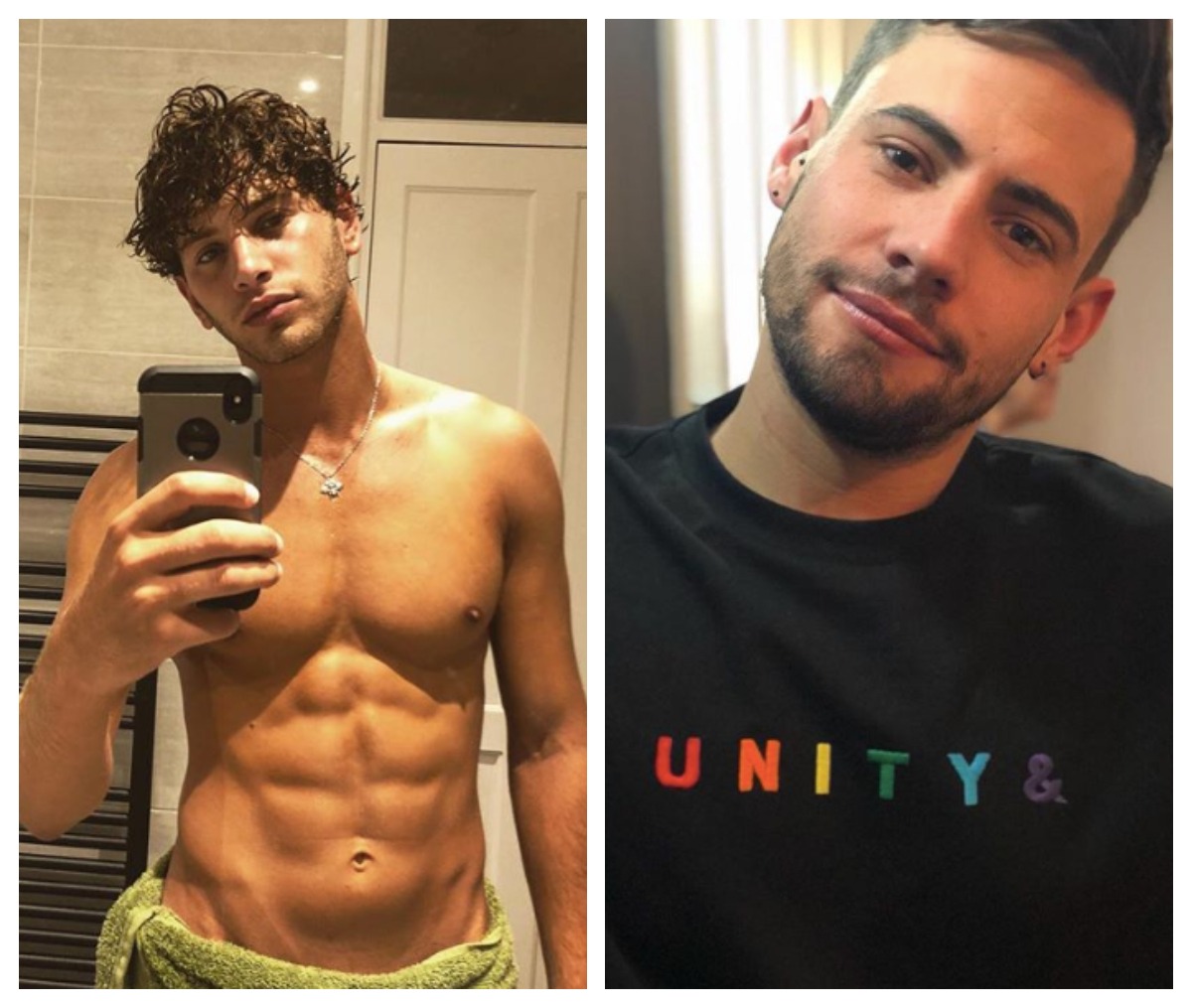 Andrew admitted to having meetings with the shows producers just one day after his engagement to Caroline was called off.

The new season is due to start around the end of August/September. 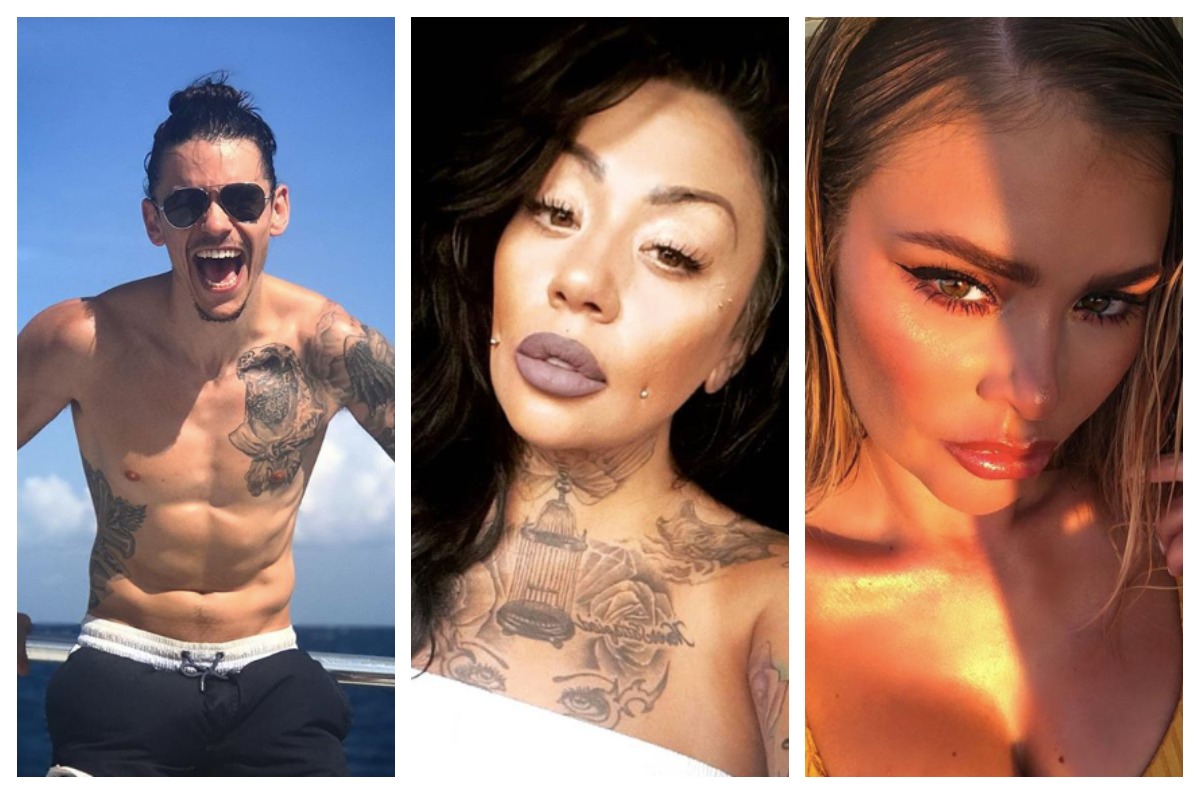