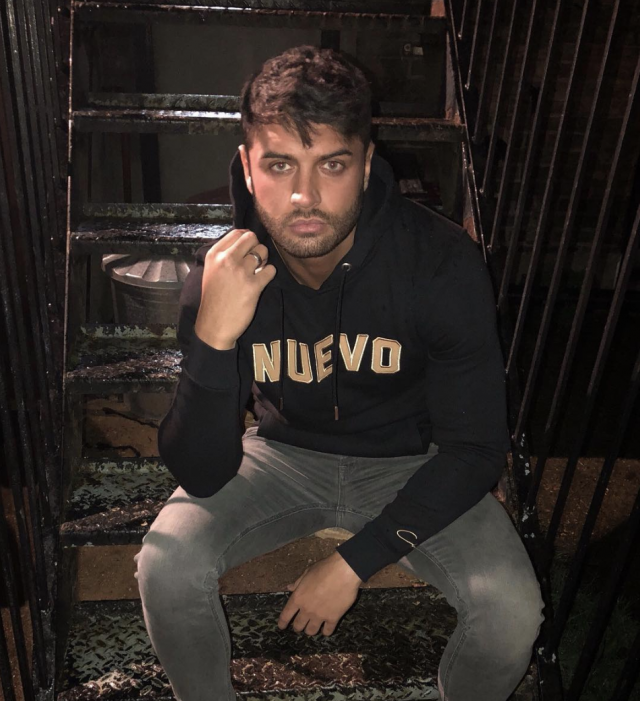 Mike Thalassitis was reportedly offered a role on The Only Way Is Essex, before his tragic death over the weekend.

The reality star, who rose to fame on the 2017 series of Love Island, sadly took his own life over the weekend – leaving his friends, family, and former co-stars devastated.

The Sun has since reported that Mike had recently met with Towie producers, but decided to turn down the role in a bid to move away from reality TV.

A TV source said: “Towie producers were really keen for Mike to sign-up but he had his reservations.”

“He loved his time on Celebs Go Dating and had grown close to the cast and producers – but joining Towie was a bigger commitment and he would also have to film scenes with Megan’s ex Pete Wicks.

“Friends close to Mike thought the move could have given him a new lease of life, including a regular income though it just never came to be.”

Before his untimely death, Mike was working on opening his new restaurant The Skillet in Loughton, Essex.