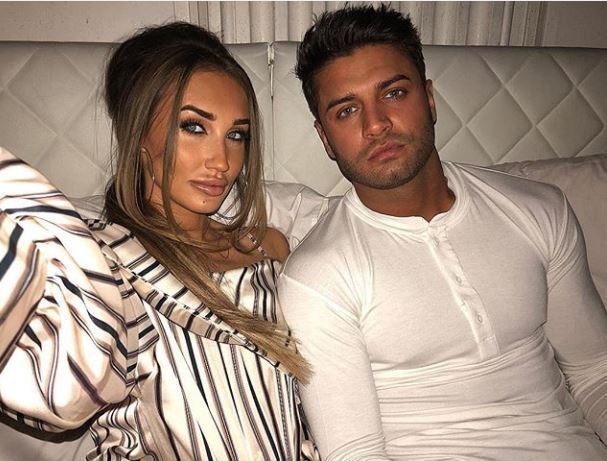 Megan McKenna has released her first statement since her ex-boyfriend Mike Thalassitis was found dead.

The reality stars had a fiery relationship which lasted over 7 months.

While the pair’s relationship was always embroiled in drama, they both admitted to being very much in love with each other.

After staying quiet over the weekend, Megan took to Instagram to say she was in “complete shock”.

“Sorry I haven’t been on social media,” she wrote.

“But I’m in complete shock and trying to come to terms with this. I can’t believe I’m even writing this post.

“My thoughts and prayers are with Mikes family. Rest in peace Mike…x,” she added.

Police confirmed Mike was found “hanged” in a forest near his home, just days after his Nana had passed away.