Molly-Mae is in therapy following online trolling and bullying.

The Love Island contestant has found the backlash against her since leaving the show to be difficult, and has accepted the therapy offered to her by the after-care proceedings.

“It’s been really difficult for Molly-Mae since leaving the show,” an insider told The Sun.

“She’s always had a really positive experience online but has been cruelly targeted since going on Love Island.”

“It’s been incredibly upsetting for her and she’s really struggled to understand why it’s happened to her.”

“She decided to take up the offer of therapy to try and get her head around it all and hopefully get back to her old self soon.” 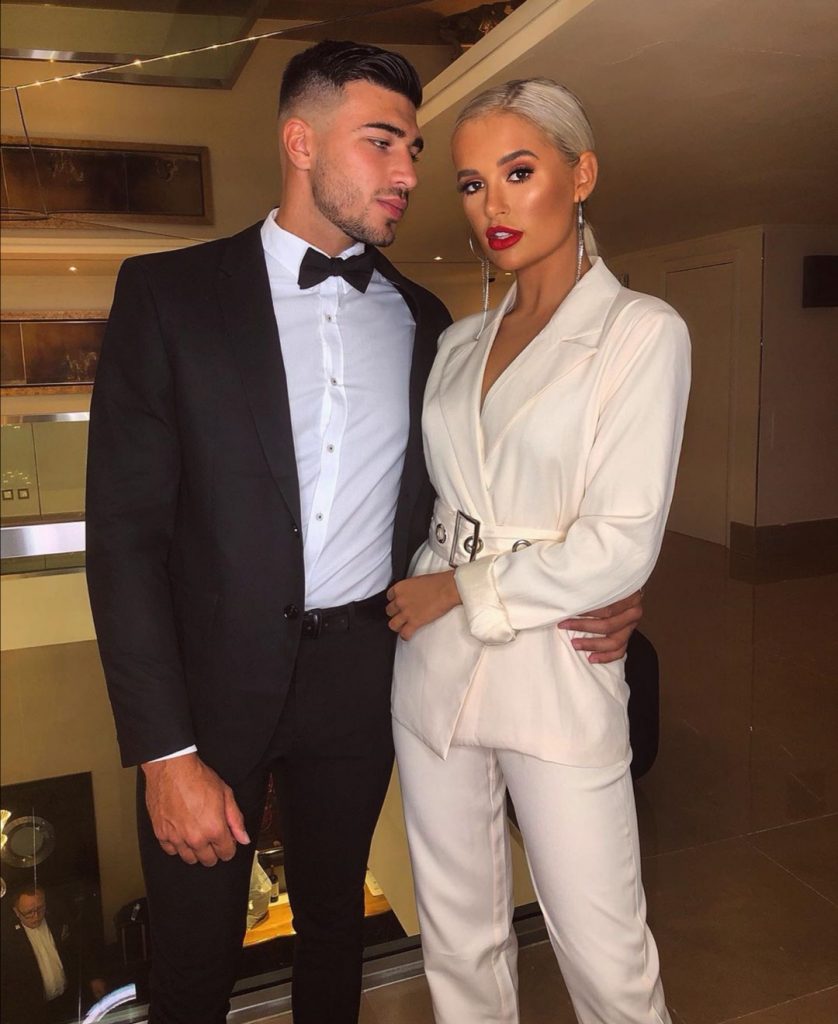 “All the Islanders are offered it but everyone has been particularly worried about her since the show and have insisted she get some help to cope with it all.”

The source revealed that the backlash was surprising, as Molly-Mae has already built a career from her online personality.

“Out of everyone on the show Molly-Mae has struggled the most, which is both surprising and upsetting considering she was always an influencer,” they said.

“It’s been a worrying situation for everyone.”

“She was also advised to take a break from being online, which she has taken onboard.”

During her time in the villa, Molly-Mae was plagued with accusations of being “fake” and “faking” her relationship with Tommy Fury.