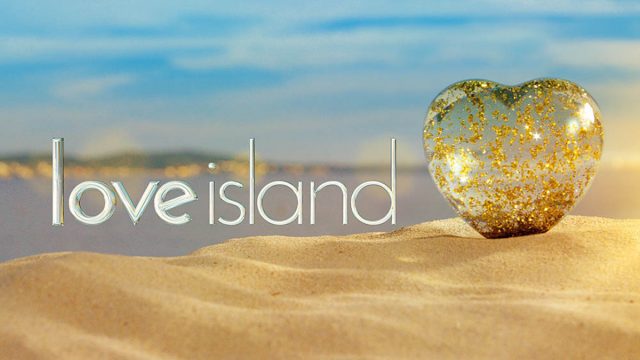 Love Island bosses have announced that they will offer future contestants therapy and pre-show training.

The programme was criticised earlier this week, following the death of former contestant, Mike Thalassitis.

Police confirmed the 26-year-old was found hanged on Saturday, nearly a year after 2016 contestant, Sophie Gradon was found dead.

In recent days former islanders have hit out at the bosses of Love Island and claimed that there was no psychological support when they left the show.

Producers of the programme have since released a statement in which they said that there is going to be a change in the aftercare and training for islanders in the future.

Programme executives carried out a review six months ago and said in their recent statement: “This review has led us to extend our support processes to offer therapy to all Islanders and not only those that reach out to us,” the statement said.

“And we will be delivering bespoke training to all future Islanders to include social media and financial management.”

“The key focus will be for us to no longer be reliant on the islanders asking us for support but for us to proactively check in with them on a regular basis.”