The reality star, who appeared on Love Island in 2017, announced their break up on Instagram this morning.

Sharing a photo of herself in a stunning black gown, which she wore to a charity ball over the weekend, Tyla told her followers: “I am recently single, I’ve been super quiet because I’m really not sure what to say, it’s an awful situation, but I will explain a few things in good time.” 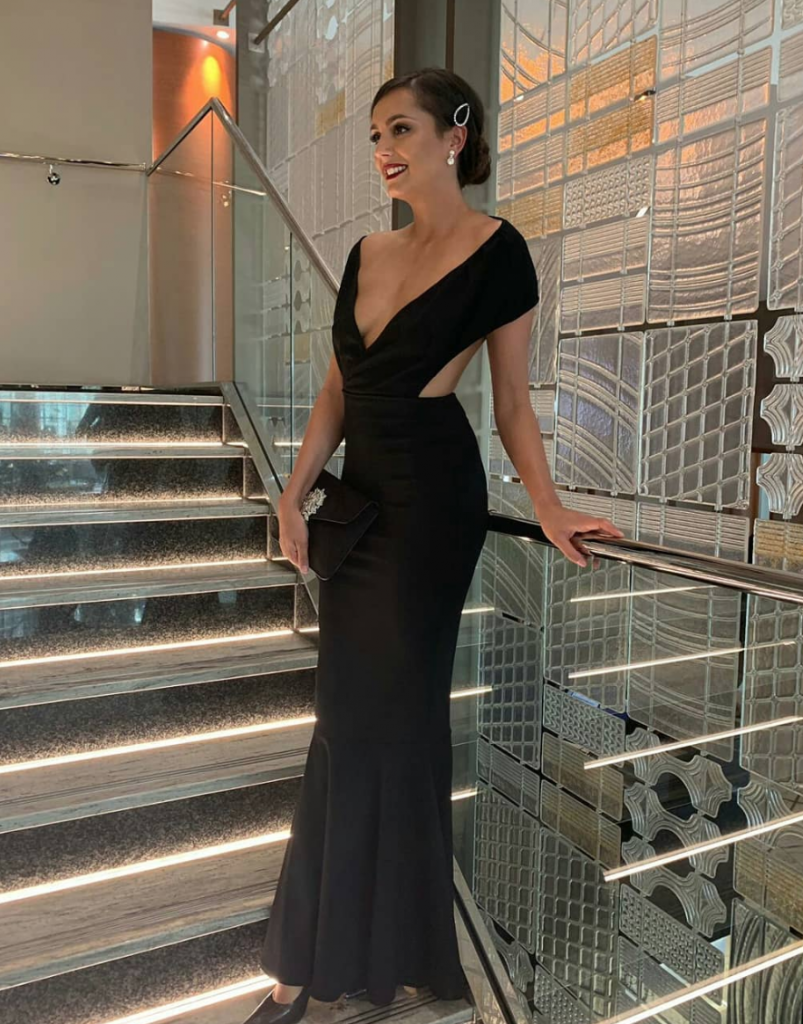 “This night out was really needed so thank you to all my lovely girls,” she wrote, before adding, “This night helped me get away from all the stress and just be me for the night.”

The 25-year-old also revealed that she’s staying at her mum’s house “for a while”, and added the hashtags #thankgodformums #thankgodforfriends #singlemumlife and #scariestthingever.

Tyla and Rossco welcomed their son Archie Ray back in December.