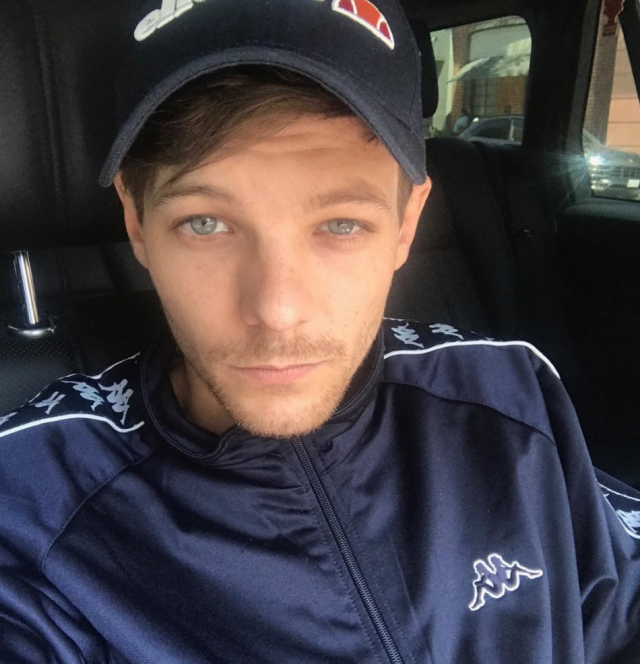 Louis Tomlinson is returning to the stage, two months after the death of his sister, Félicité.

The 18-year-old died suddenly on 14th March and Louis pulled out of a Comic Relief performance which was scheduled for days after.

The singer is returning to the stage next month, as he’ll perform at the Free Radio Hits Live show on 4th May.

Free Radio breakfast presenter and co-host of the concert, Ben Hanlin confirmed the news during his show and said: “We’re really grateful that Louis Tomlinson will be joining us at Free Radio Hits Live.”

“He’s had two solo UK top 10 hits, over 1 billion streams worldwide, he has more than 60 million followers on social media and was in one of the biggest bands in the world. The final name added to our line-up for Free Radio Hits Live.”

During the Comic Relief gig that Louis pulled out of in March, Lenny Henry addressed the 27-year-old’s absence and said: “All the love and best wishes go out to Louis and his family at this terrible time.”