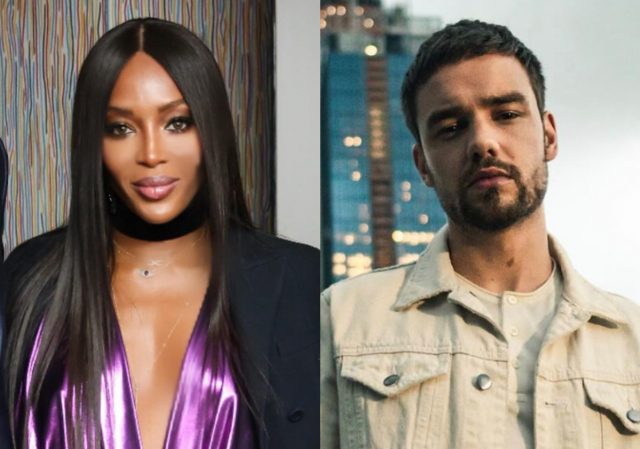 Liam Payne has been cosying up to model beauty Duckie Thot, after ending his romance with supermodel Naomi Campbell.

The 25-year-old singer and the L’Oreal model both attended last night’s Cartier and British Vogue Darlings dinner, and the pair seemed very fond of one another.

Fuelling rumours of romance between her and Liam, Duckie posted a photo of the former 1D star holding her hand – showing off his unmistakable rose tattoo. 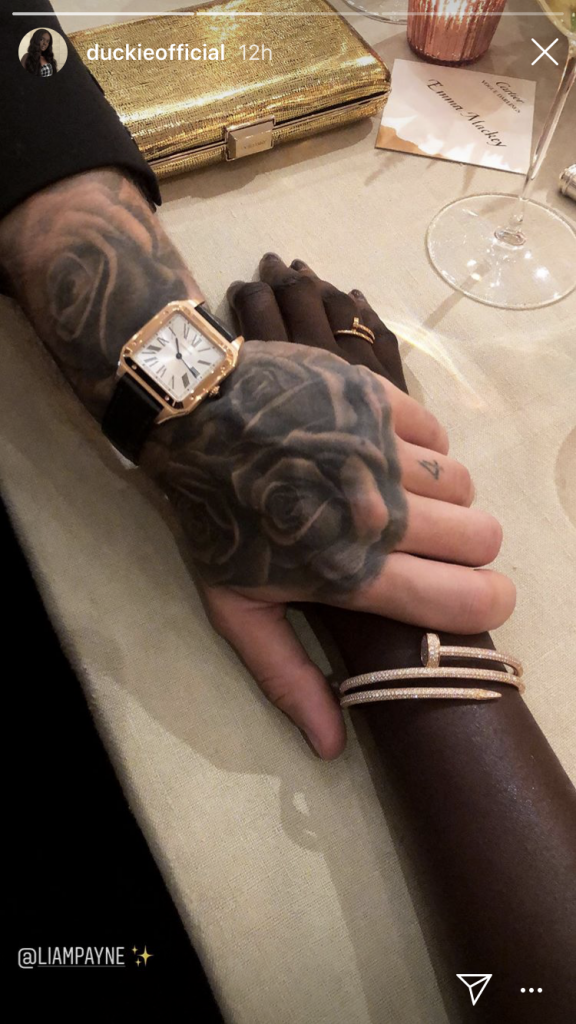 The news comes after Liam called time on his romance with Naomi Campbell back in April, after four months of dating.

Before his fling with Naomi, Liam was in a longterm relationship with former Girls Aloud star Cheryl, who he shares a son with.

Liam and Cheryl were together for over two years, before splitting last July.

Despite their split, the former couple have maintained a good relationship, and Cheryl only recently admitted that she still loves him.