The Scottish singer teased the song on social media earlier today, telling fans Before You Go would be out at 5pm.

It comes as the singer is set to release an extended edition of his debut album, Divinely Uninspired To A Hellish Extent. 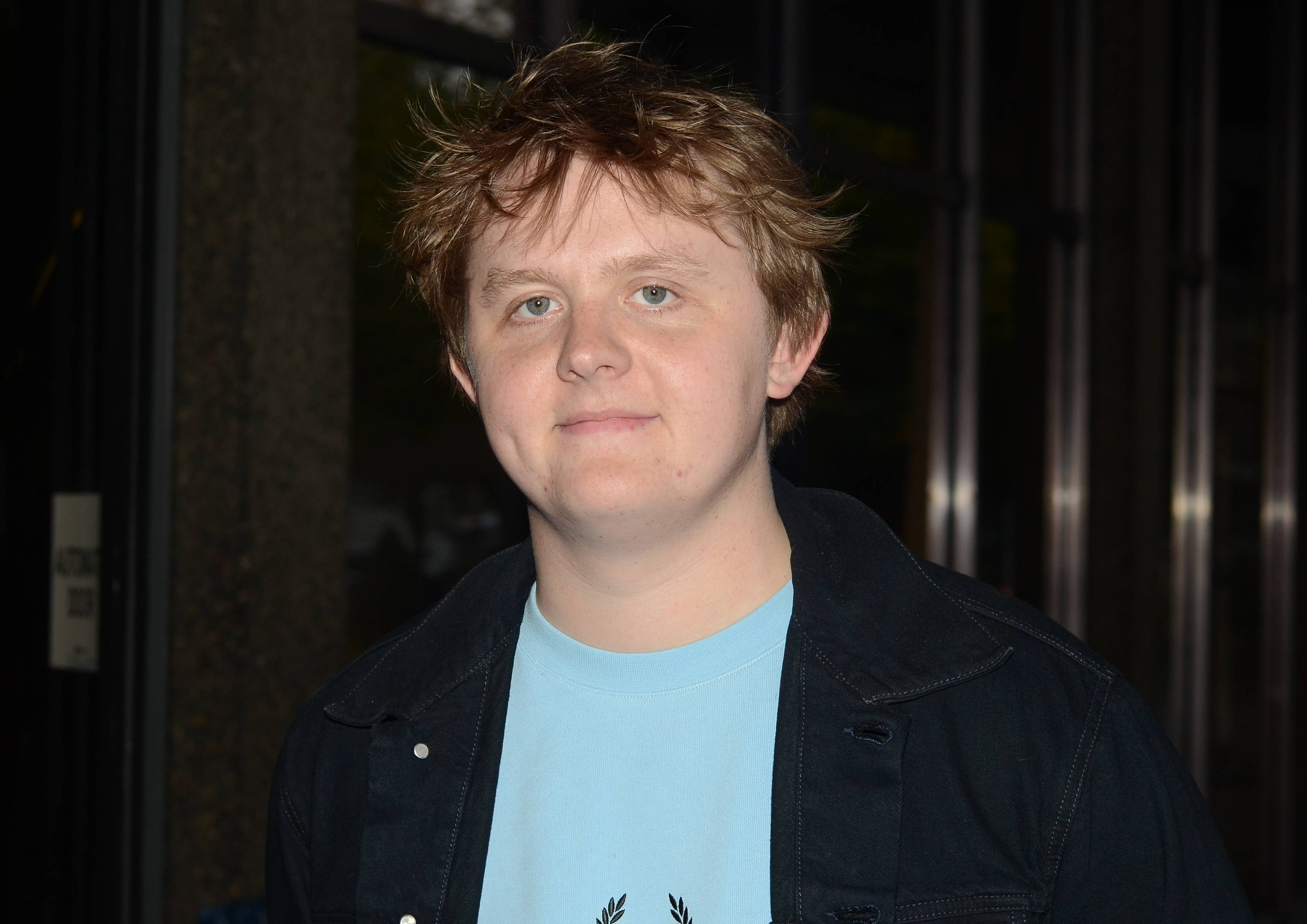 Posting from the notes app, he wrote: “The past year has been absolutely wild, didn’t in a million years think all of this stuff would happen to me.”

Thanking his fans, Lewis says he is lucky to meet thousands of them all over the world.

He also got real, confessing it’s the most personal song that he has ever written.

“Less than 2 years ago I was lucky enough to get a gig in small pubs and bars back home in Scotland & somehow am writing this with a number 1 single in America and getting to play to and meet thousands of ya every night all over the world.”

“Today at 5pm UK time am releasing ‘Before You Go’ which is by far the most personal tune I’ve ever written.”

Adding “can’t wait for ya to hear it!”