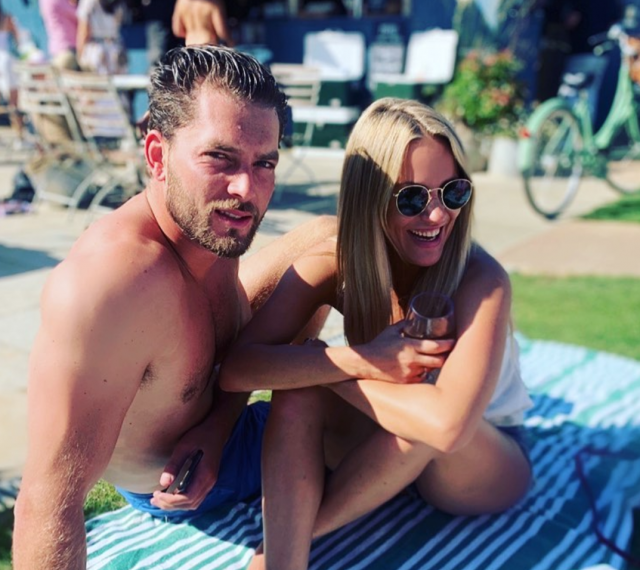 Lewis Burton has raised a lot of eyebrows by sharing a loved-up snap with Caroline Flack, one day after she was arrested for allegedly assaulting him.

It looks like the tennis player wants to let fans know that he’s sticking by the TV presenter, who was arrested and charged with assault by beating on Friday morning.

The Love Island host was booked after cops were called to her house in Islington, North London, following a furious row with Lewis at about 5am.

Lewis was reportedly taken to hospital, but it’s not believed he was seriously injured. 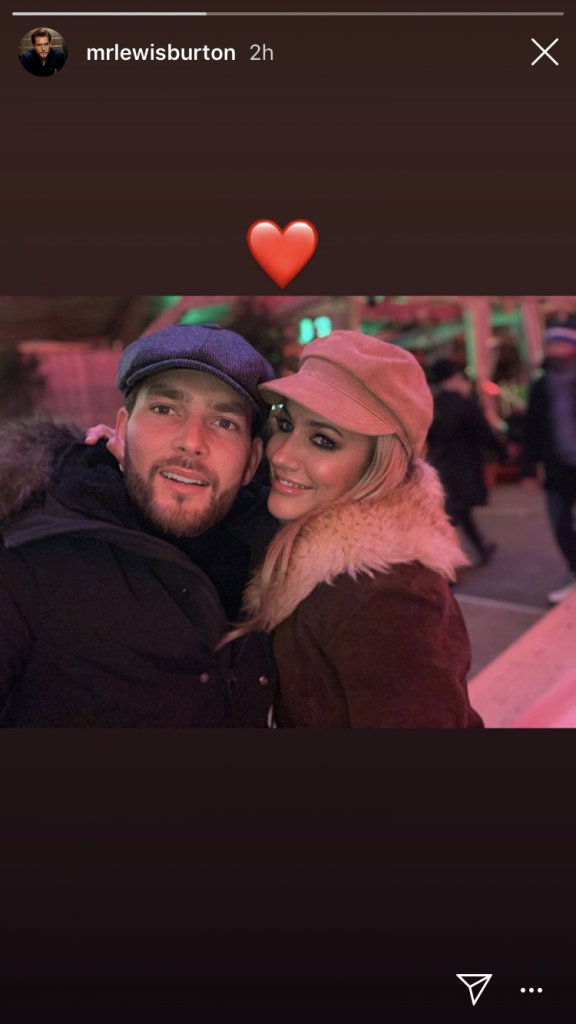 It’s believed Caroline also needed hospital treatment, after she accidentally cut herself on broken glass during the incident.

This morning, droplets of what looked like blood were seen on Caroline’s front door.

According to MailOnline, Lewis won’t be pressing charges despite his visit to the hospital.

The friend said: “Lewis is very upset and embarrassed about how this situation has blown up. It was a tiff between a couple that love each other and should never have ended up in the public domain.”

“He has not – and is not pressing charges. He loves Caroline and wants things to be back to normal as soon as possible.”

One of Caroline’s neighbours said: “I was woken by police and paramedics in the early hours of Thursday morning.”

“There were several police cars at Caroline’s house. I know Caroline and this new man. She’s very friendly and always speaks to us. I hope things sort themselves out.”

Another source has claimed that Lewis was heard shouting, “Bruv, I was normal until I met her,” after the police arrived at her home.

Since the news hit headlines, Love Island fans have been calling for Caroline to be sacked.

The new winter version of the show is due to air early next year, but it’s believed ITV bosses have been discussing contingency plans, following Caroline’s arrest.

ITV have not yet commented on the situation, but a source has told The Sun: “This is an absolute nightmare so close to the start of the series.”

“Nobody knows exactly what has gone on, or how the court process will pan out. But it’s obviously too much of a risk not to have a back-up plan in place so those conversations have started straight away.”

Caroline is due to appear at Highbury Corner magistrates’ court on December 23.